Ryan Solymar, a current graduate student in the Environmental Science (ENSCI) master's program, has been interning with the Monterey Bay National Marine Sanctuary (MBNMS) and CSUMB's Ecosystems Electronics Lab (EEL) as part of his Professional Science Master's (PSM) project. As a 3D photogrammetry intern, he has spent the past year developing three-dimensional models of maritime heritage sites throughout MBNMS.

The purpose of Ryan's project was to aid MBNMS in two of their goals: (1) management of marine resources and (2) public outreach and education. Alongside his colleagues, Ryan was able to contribute to these goals by evaluating whether ROV-based surveys would be sufficient to create 3D models of maritime heritage sites via Structure-from-Motion (SfM) photogrammetry. In addition, he also analyzed if 3D models were of sufficient quality to document and characterize the sites they represent and whether or not they could be used for engaging and interactive displays. 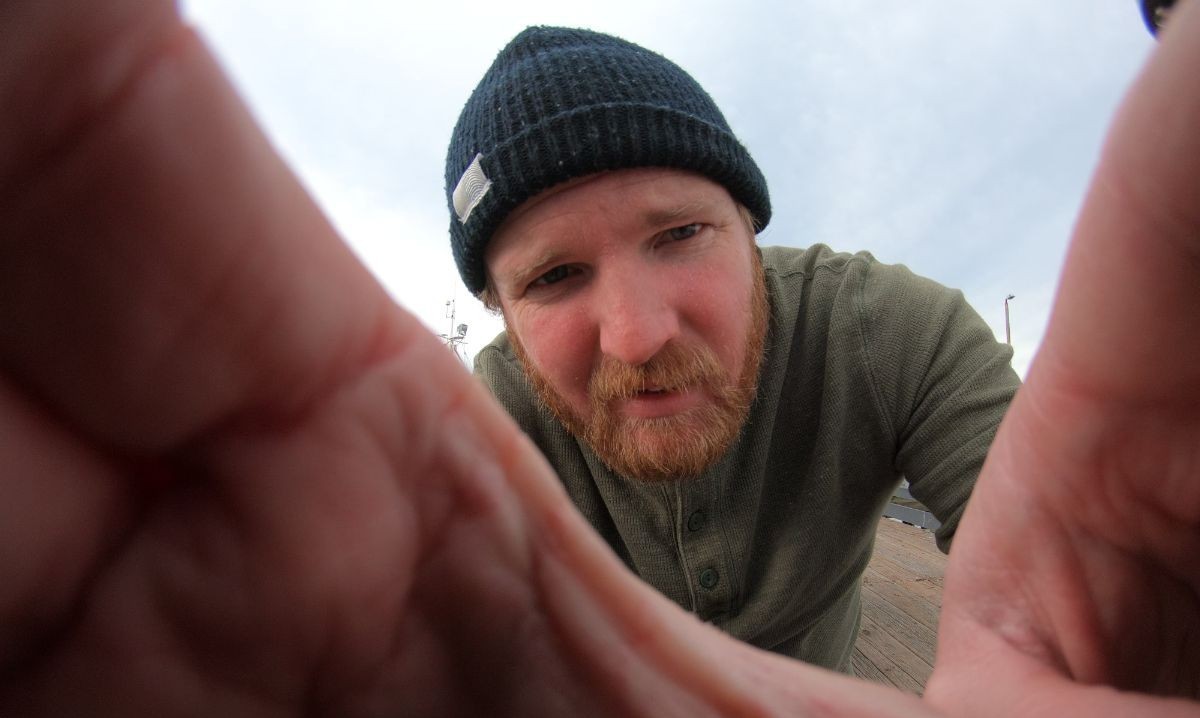 Ryan and his team's specific objectives were to evaluate the following:

In the end, they were able to successfully create a 3D model of the “mating amtracks” (two military amphibious tracked vehicles) off of Lovers Point in Pacific Grove, CA using video imagery collected from a remotely operated vehicle (ROV). In doing so, they were able to capture the shape and footprint of the wreck and identify sessile macroinvertebrates residing on or near it (in some cases down to the species level).

"My project has allowed me to pursue applying novel technologies to understanding marine ecosystems."

Ryan hopes to apply the experience he gained from his graduate internship towards a career in applying advanced technology towards pressing environmental issues. To learn more about Ryan's project, check out his 3D model of the 'mating amtracks' on Sketchfab or view his team's presentation from earlier this year.