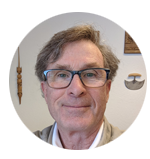 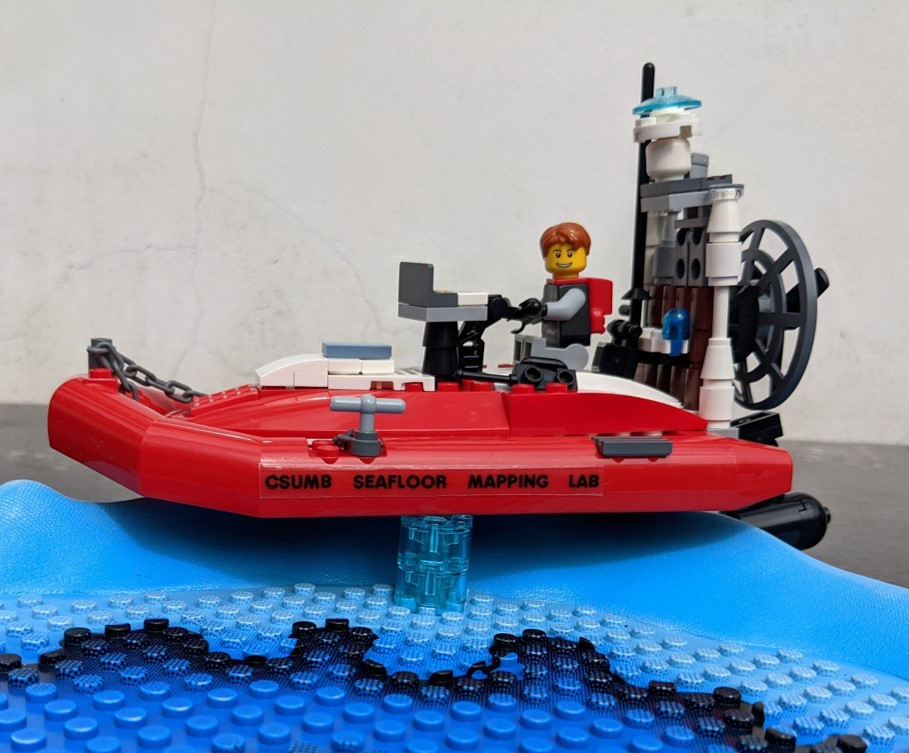 The College of Science: Dr. Kvitek was hired during the University’s earliest days to help develop the nascent science program, and anyone who has attended a meeting, a public presentation, or a capstone festival with him knows that he brought his considerable intellect and thoughtful consideration to every such gathering. His contributions serve as longitudinal cross-section of the College of Science’s development, from its earliest days as the Division of Science and Environmental Policy to the School of Natural Sciences, to its current incarnation. Similarly, his service to the science majors ranges from Earth Systems Science and Policy to Environmental Science, Technology and Policy, to the Department of Marine Science, as well as the graduate degrees in Coastal and Watershed Science and Policy to Applied Marine and Watershed Science. Further, as a graduate and one-time faculty member at Moss Landing Marine Labs, Dr. Kvitek’s influence extended well beyond the boundaries of CSUMB to include long-time service on the MLML Governing Board (including many years as chair), the Monterey Bay Crescent Ocean Research Consortium, and the many committees and boards convened by the Monterey Bay National Marine Sanctuary since its founding in 1992.

SIVA and the SFML: Within the ever-changing academic structure described above, Dr. Kvitek was a major driver behind the development of CSUMB as a regional powerhouse in the collection and analysis of geospatial data. Though the Spatial Information Visualization and Analysis (SIVA) center was a product of the earliest days of ESSP and SEP, the legacy of Dr. Kvitek’s efforts in this regard can be seen a) in the geospatial curriculum now taken by students from multiple majors on campus, as well as students from several of the other regional academic institutions, and b) by the depth of faculty and staff involvement in on-going geospatial research ranging from the deep sub-tidal to coastal watersheds, to the skies above both. Perhaps the more enduring legacy of Dr. Kvitek in a geospatial context is the considerable scope of the Seafloor Mapping Lab (SFML). Over its twenty years of operation, the SFML employed greater than sixty staff and student research assistants, all working in unison to produce the first comprehensive, high-resolution maps of the State of California’s waters out to the three- mile limit. The maps, and associated data layers, have served as the foundation of countless research projects over the years, and continue to be requested by institutions and agencies from around the world to this day.

Another legacy of the SFML was the literal fleet of vessels it operated for years while conducting its mapping efforts. The vessels, ranging from small inflatables to a forty-six-foot cabin cruiser, and including one-off called the R/V Kelpfly, served as platforms for innumerable CSUMB class field trips and faculty research activities. The UCorp-funded vessels literally made it possible for the state-side marine curriculum to leverage its presence on the Monterey Bay in way that simply would not have happened had Dr. Kvitek’s entrepreneurial activities have been so grand in scope.

Research: Dr. Kvitek’s considerable contributions to the canon of scientific knowledge literally span the globe, reaching from pole to pole, including tropical and temperate ecosystems and encompassing species ranging from infaunal invertebrates to fishes to large marine mammals and seabirds. The resultant papers, most of which include student co-authors, continue to be heavily cited today. But beyond the actual conduct of research himself, Dr. Kvitek was a tireless advocate for the conduct of research on campus. Through his very active extramurally-funded research program, the resulting indirect cost return helped to drive the formation of a novel effort called SEP.org. Under Dr. Kvitek’s leadership, the PIs of the Division of SEP pooled the indirect costs returned from their grants and utilized those funds toward a variety of directed activities, including the hiring of savvy budget staff to help faculty manage their budgets and interact with the UCorp bureaucracy, grants to new faculty to help them develop their own research capacity, as well as start-up funds for new faculty when state-side funds were few and far between. Though SEP.org was dissolved as the College of Science grew into new Departments, the footprint it left behind is still visible in the active research programs of multiple faculty.

Student Success: Against the backdrop of all the above, it is fitting that we conclude with a nod to Dr. Kvitek’s lifelong support of students. Over the course of his career, Dr. Kvitek engaged an untold number of students from across the spectrum. Anyone who spent any time in his office knows that at one point Dr. Kvitek taught kindergarten, and probably had to suffer through an attempt to complete the spatial reasoning puzzles that he created during that time in his life. Undergraduate students from all walks of life often trembled at the thought of being questioned by Dr. Kvitek in a public venue, but they always knew that that terror motivated them to understand their subjects better than they had before. So deep was Dr. Kvitek’s commitment to his students that many were the nights back in the days of the Sanctuary Currents Symposium that you could find him and his students in the GIS lab working until the wee hours of the morning to finalize analyses and research posters for presentation at the Symposium the next day. When the Rote Program hosted a marine science alumni event in September 2020, graduates from the University’s earliest days returned to participate (virtually due to the pandemic) and talk about the enduring influence that Dr. Kvitek had on their lives.