Meet the members of the EEL family 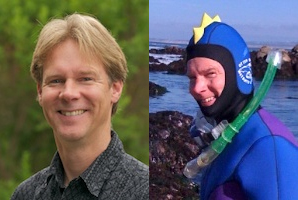 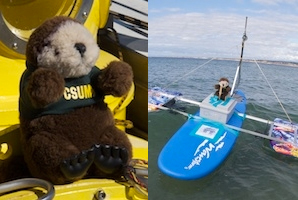 These individuals have graduated and moved on, but each of them had a transformative influence on the EEL and will live on forever in EEL lore and legend! In most cases these folks were super-active in the EEL for at least a year or two and made major contributions to the lab through their efforts at designing/building/maintaining equipment, collecting field data, traveling to the far corners of the Earth to work on EEL projects, and just generally being all-around awesome people (er, I mean EELs). It has been an honor to work with each of them! 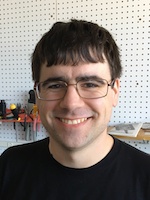 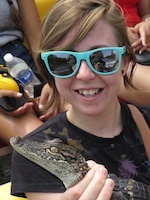 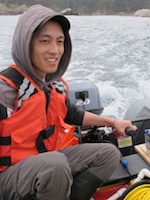 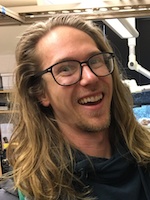 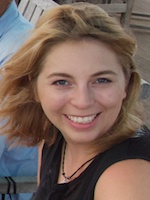 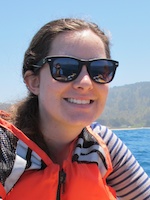 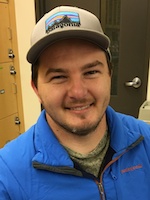 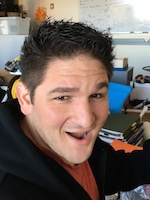 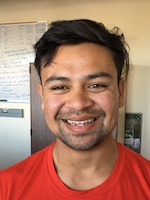 EELs who dispersed long ago...