The SVJACL team interviewed fourteen flower growers whose interviews are featured a documentary film, a curriculum developed for application in Japanese language classes, and an exhibition.

“Having saved money after time, we were committed to putting down roots here in our adoptive country, and the idea of owning land and growing flowers started to blossom…”
— - Yoshito and Tomi Matsuno

The exhibition includes a historical overview of the flower grower community in the Salinas Valley, beginning with the establishment of other Japanese flower growers in other parts of California, the impact on immigration policy around the time of World War II, and the reopening of the country after the war that allowed for a new group of entrepreneurs to arrive and establish their own businesses. It will speak about the personal experiences of the flower growers, the challenges they faced, the communities they built, and their participation in the wider Salinas community.

The exhibition includes historical photography, objects and hand-painted maps. There will also be a large greenhouse, tended to by students from Salinas High School. 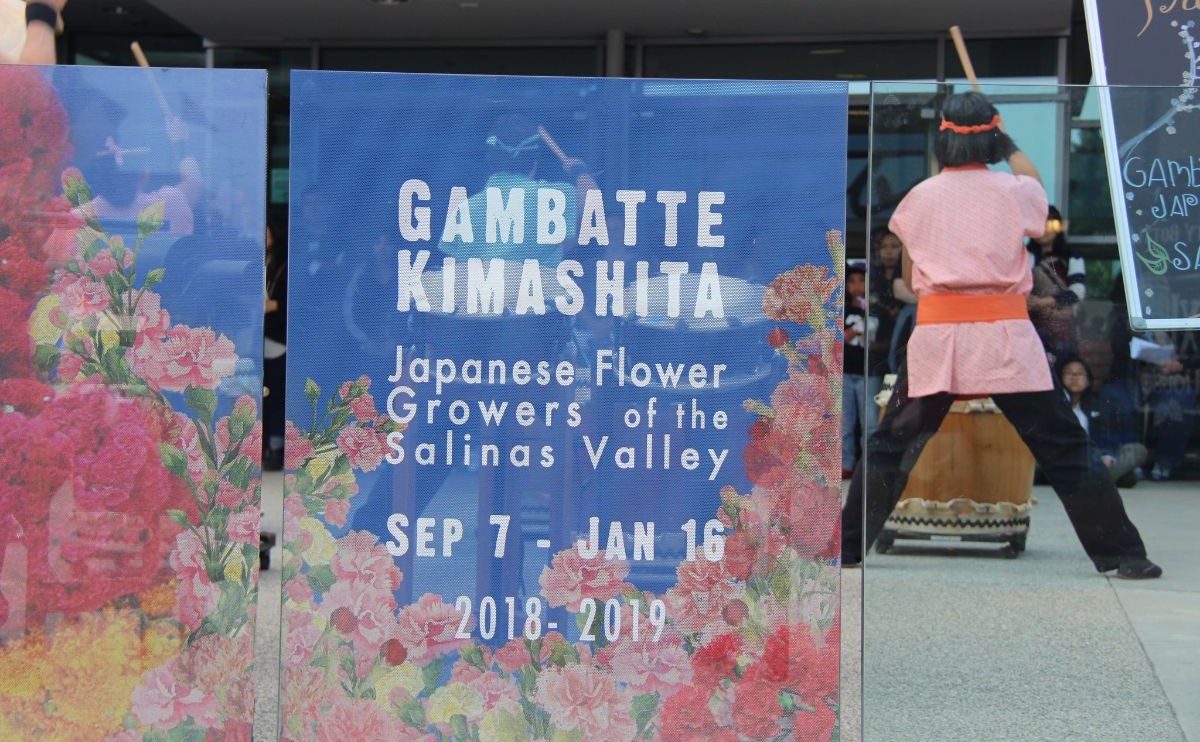 The exhibit was curated by the community with support from Elizabeth Welden-Smith. It is a collaboration of the SVJACL, CSUMB’s School of World Languages and Cultures and the CSUMB Salinas Center for Arts and Culture.

Program Series: The exhibition will include a programmatic series exploring the history of this community and Japanese-American culture. For the opening night, the Center will feature demonstrations and workshops in sushi making, taiko drumming, traditional tea ceremonies, ikebana flower arranging, and origami making. There will also be the premiere the documentary film, “Gambatte Kimashita: Japanese Flower Growers in the Salinas Valley” created by CSUMB alumnus Eric Palmer.

This event is free, will take place in English, Japanese and Spanish and is open to all.

This project was made possible with support from California Humanities, a nonprofit partner of the National Endowment for the Humanities. Visit www.calhum.org. 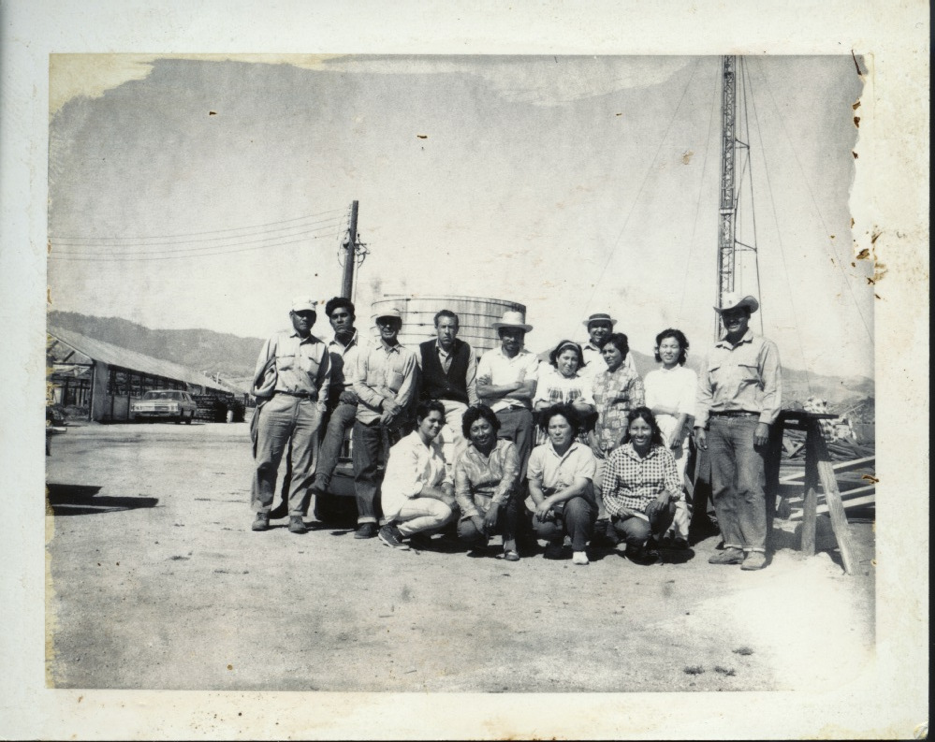