The McNair Scholars Program is embedded within the UROC Scholars program and prepares academically-talented and motivated CSUMB undergraduates from all majors for doctoral level studies via engagement in research and other scholarly activities that support the successful transition to graduate programs.

The McNair Scholars Program is supported by the Department of Education and established in memory of Dr. Ronald E. McNair, a physicist and NASA astronaut who served on the Challenger space shuttle.

The McNair Program is for students who: 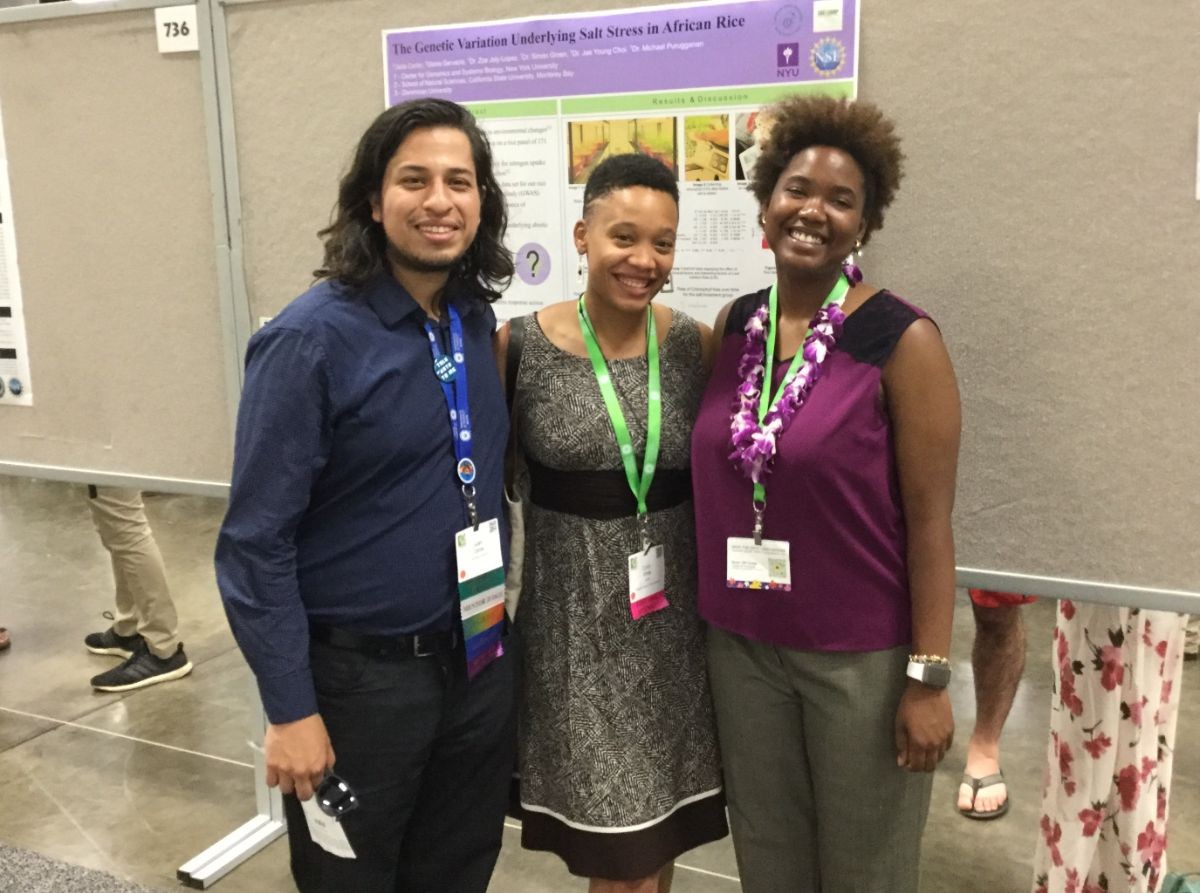 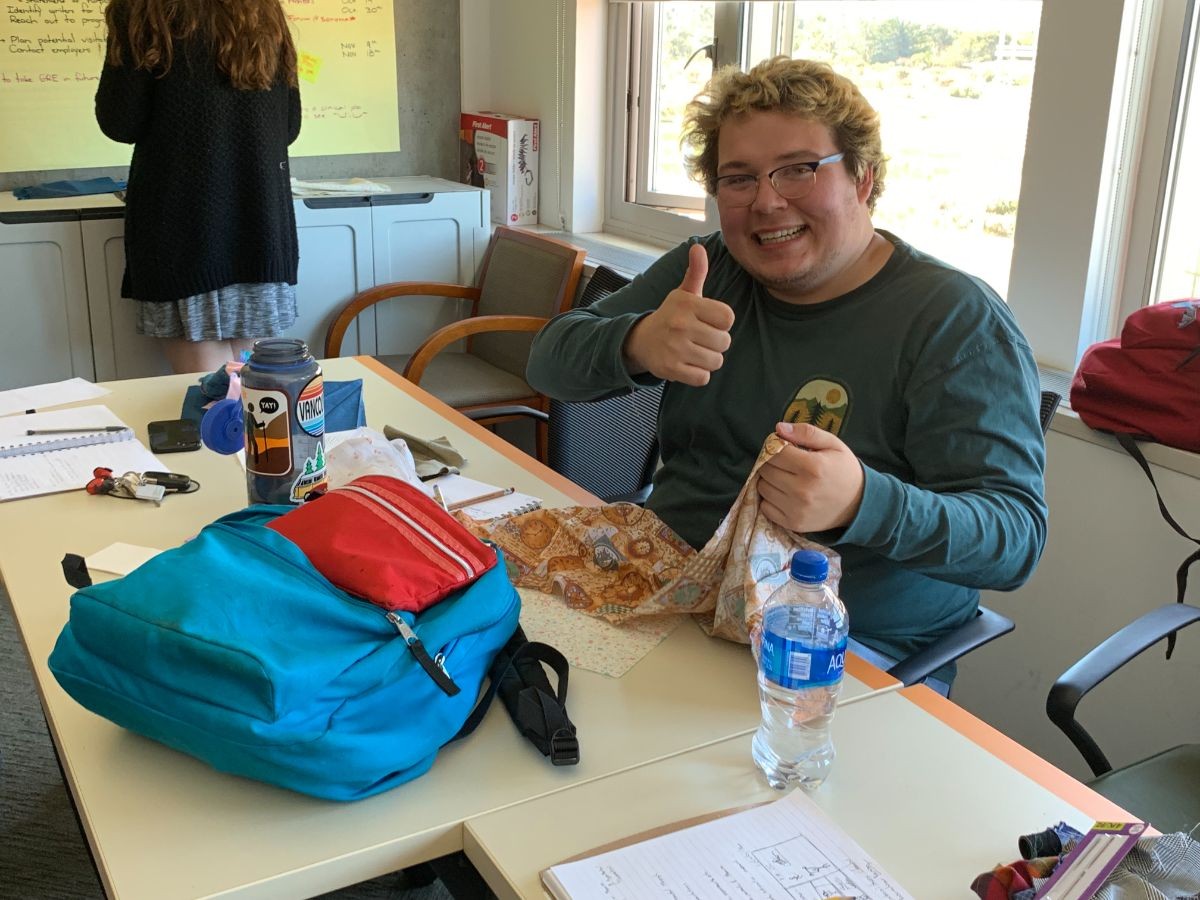 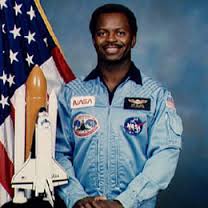 Who was Ronald McNair?

Dr. Ronald Erwin McNair was an American NASA astronaut and physicist who died during the launch of the Space Shuttle Challenger on January 28, 1986. Growing up in a low-income community in South Carolina, McNair overcame obstacle after obstacle ultimately being selected as one of 35 new astronauts from 8,000 applicants in 1978. He was also one of just three African Americans selected, which included Col. Guion Bluford, the first African American to travel in space. McNair would become the second African American to fly in space in 1984. McNair was also an accomplished saxophonist and even played while in space.

Following his death, members of Congress provided funding to create the Ronald E. McNair Scholars Program. It is intended to encourage students who come from low-income, first-generation college backgrounds, or are members of a group that is traditionally underrepresented in graduate education to pursue doctoral level students through involvement in research and other scholarly activity.