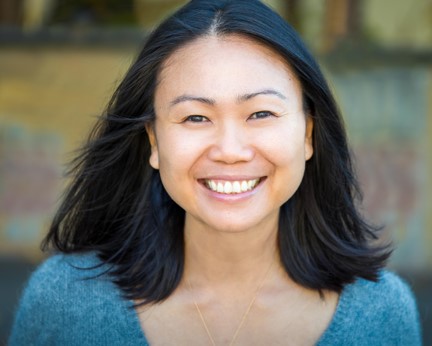 I am an interdisciplinary scholar trained in the fields of History, Asian American Studies, and Feminist Studies. My research and teaching interests include Asian American History, Women’s History, and Public History. I teach SBS 114: Women and Social Change in the U.S., From 1890 to the Present, SBS 322: Asian American Women’s History, SBS 364: The Japanese American Internment Camps, and SBS 386: Social and Political Histories of California.

As a historian, I am interested in the development of women’s politics and activism in the public sphere as well as in the intimacy of familial relationships. I first became interested in Japanese American women’s politics when I read the interviews of Japanese American college-aged youth in the 1920s. They discussed their family, the church, friendships, and their hopes and dreams, which reflected the weight of bridge-building between two empires and shifting ideologies of modern womanhood. My forthcoming book manuscript, New Women of Empire: Gendered politics and Racial Uplift in Interwar Japanese America, tells the stories of college-aged Japanese American youth that became leaders of their communities and rebuilt gender relations, community welfare and trans-Pacific ties during an era of immigration exclusion and racial segregation.