Professor Mendoza and the ancient city of Tikal in Guatemala.

Professor Doug Smith uses a natural laboratory to educate the next generation of environmental scientists.

Christy Fischer explains to Professor Doug Smith how the Rumsen Indians still use the local reeds in the Carmel River Watershed.

CAHSS on the move 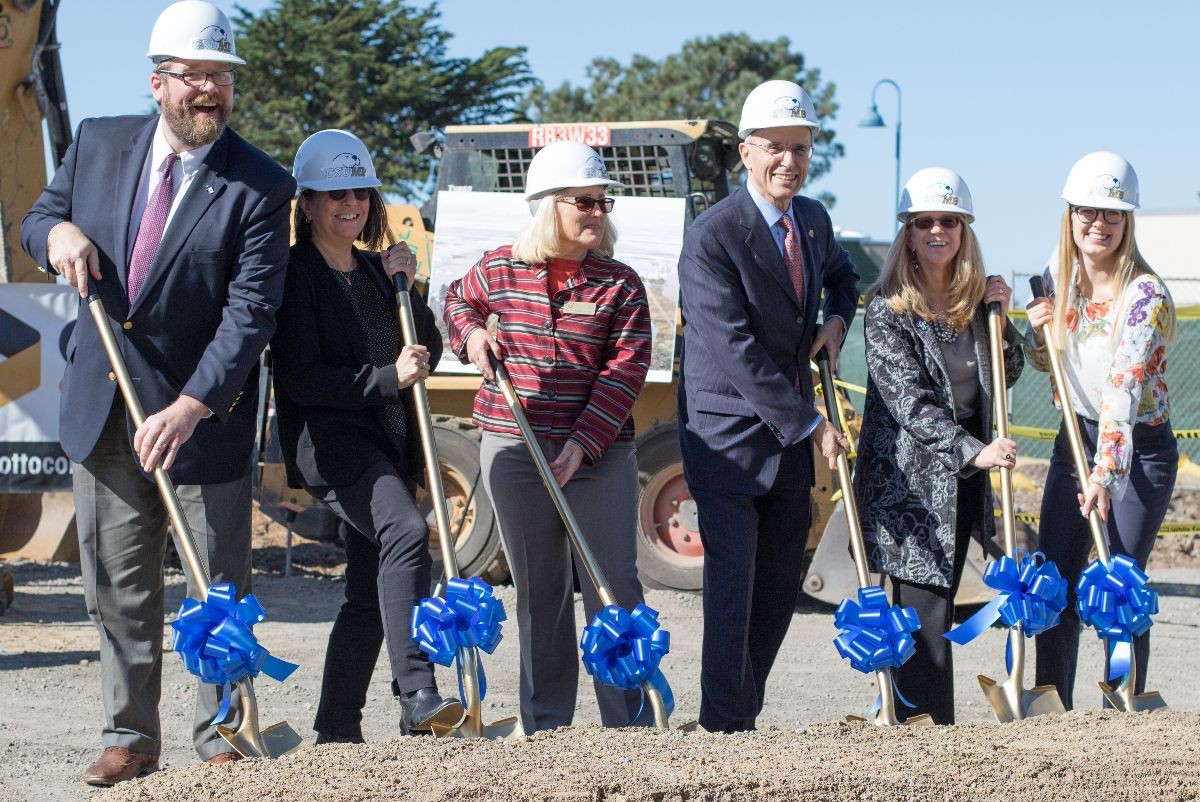 A community of artists

Members of the Tonatiuh Del Quinto Sol dance troupe of Salinas celebrate the Day of the Dead at the Salinas Center for Arts & Culture.

Prospective teachers Cindy Cervantes and Perla Alonso work together on a classroom assignment at Hartnell College.

CSUMB prepares to train the next generation of providers.

CSUMB campus pastor has faith in both.

No day at the beach

Coach Williams talks to his team during a workout at Fort Ord dunes.

In her Grandpa's footsteps

CSUMB freshman discovers ties to the campus's military past.

Achieving your dreams beyond CSUMB

Her professional accomplishments have been impressive.