Advocate for a Fresh Perspective 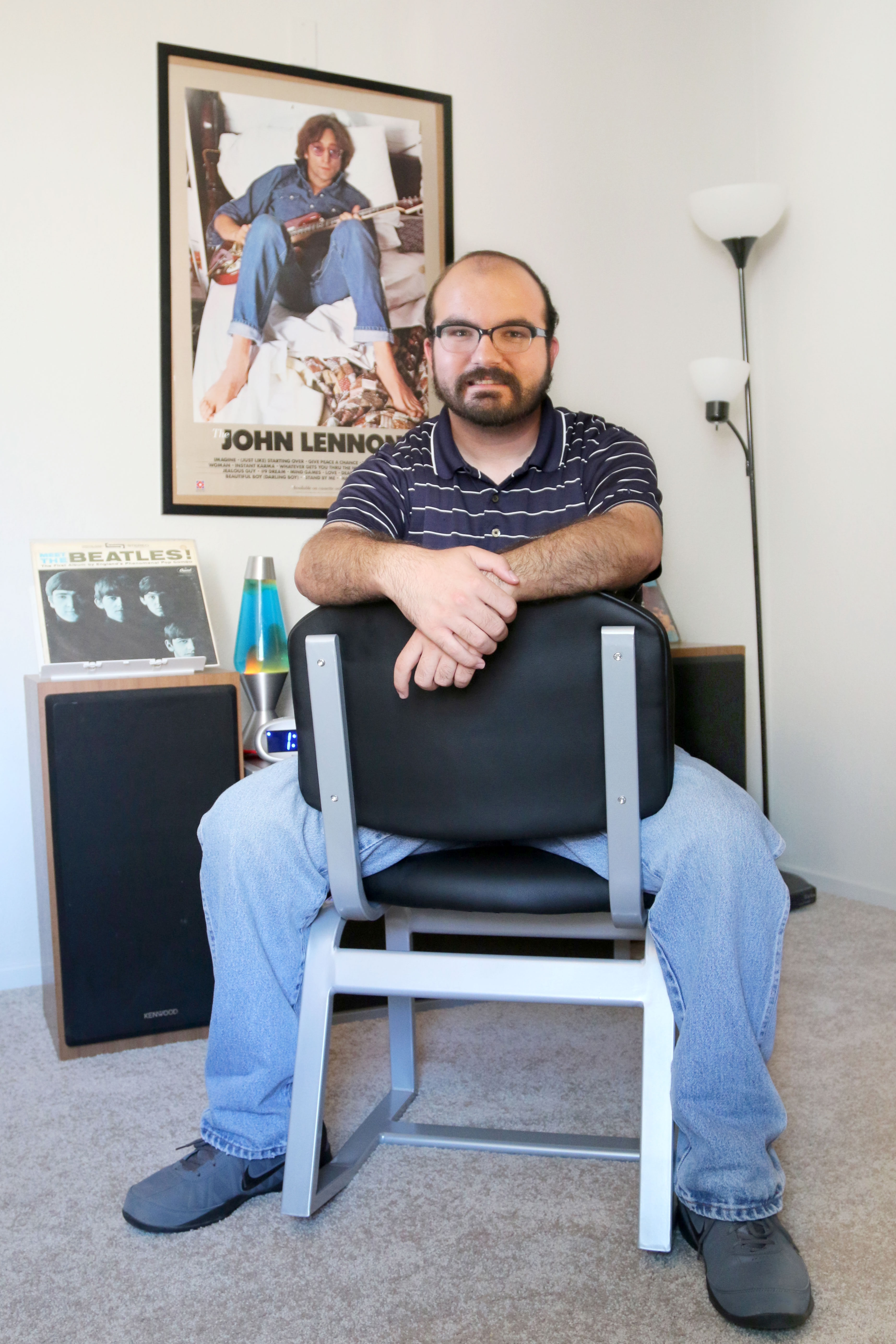 Like many of us, Justin Frago was horrified to hear about the massacre at Sandy Hook Elementary School. But his horror also resonated on another level when he learned that the shooter, Adam Lanza, shared Frago’s diagnosis of Asperger’s syndrome. “I was so mortified. A lot of people know me and that I have a disability. I didn’t want them to think I would do the same thing,” Frago said.

So he posted something to that effect on Facebook. One of his former teachers from The Met Sacramento High School saw the post, and invited Frago to co-write an op-ed piece about living with Asperger’s syndrome that eventually appeared on the Huffington Post.

“Mental health and disabilities are stigmatized and marginalized subjects,” he said. “It’s so important to understand that Autism is a spectrum and everyone is different.”

As an advocate for people on the Autism spectrum and people with disabilities, Frago shares his story as a way to better understand himself, educate those who may be unfamiliar with Autism, and empower others who face similar challenges.

For example, he doesn’t like hugging when he first meets someone. He’s sensitive to pressure, so a bear hug can feel suffocating. Some loud noises or angry voices can bother him, making him want to leave those situations. Sometimes humor and sarcasm are difficult for him to discern because he approaches things from a literal standpoint. But he’s learned to communicate how he operates to friends, classmates and instructors, and found that people accept him and appreciate what he has to offer.

“I’m involved on campus. People are able to see that even though I have a disability, I can still perform well and fully participate,” Frago said.

In addition, Frago's broad understanding of, and connections with young adults with disabilities has been recognized in the non-profit community. Frago was recently voted onto the board of directors for the Central Coast Center for Independent Living (CCCIL).

“Throughout my life, people have told me I can’t do this or that because of my disability. But at my high school and at CSUMB, I’ve found people who help me succeed at school. They let you make a mistake, work through it, and move on.”

It's ok to be different

Frago counts Cinematic Arts & Technology professor Karen Davis among his top supporters. For the past year he’s worked as the teaching assistant for her class on rock n’ roll and film – a good fit because Frago considers himself a “hardcore rock n’ roll junkie, as well as a vinyl record collector.”

“Karen helped me understand and recognize that it is OK to be different. She also taught me a lot about social action and social justice,and that you have to stand up for what you believe in,” he said. Manager of Student Disability Resources Margaret Keith and SDR adviser Ruthann Daniel-Harteis also taught him to celebrate his differences, and to take up the work necessary to make the changes he wants to see.

Plans for the future

Frago is a first generation college student majoring in Human Communication with a concentration in . He will graduate next spring, after which he plans to earn his special education teaching credential and eventually work in a school in Salinas. He hopes that by drawing on his past experiences, he can help his students recognize their own dreams and potential to succeed.

“I understand where they are coming from, the headaches and frustrations.” he said. “How can I help them learn how they learn? How can I help personalize learning and spark their curiosity? How can I find what they are interested in and passionate about? Similar to how I discovered my passion for the disability issues realm.” These are all questions that he hopes to explore with his future students.