Excitement built steadily in the summer before CSUMB’s opening. San Francisco Gate reported in June 1995 that 5,200 people had applied for 30 available faculty positions. These are five of those founding faculty, whom Founding President Peter Smith called men and women of “courage” and “extraordinary quality.” 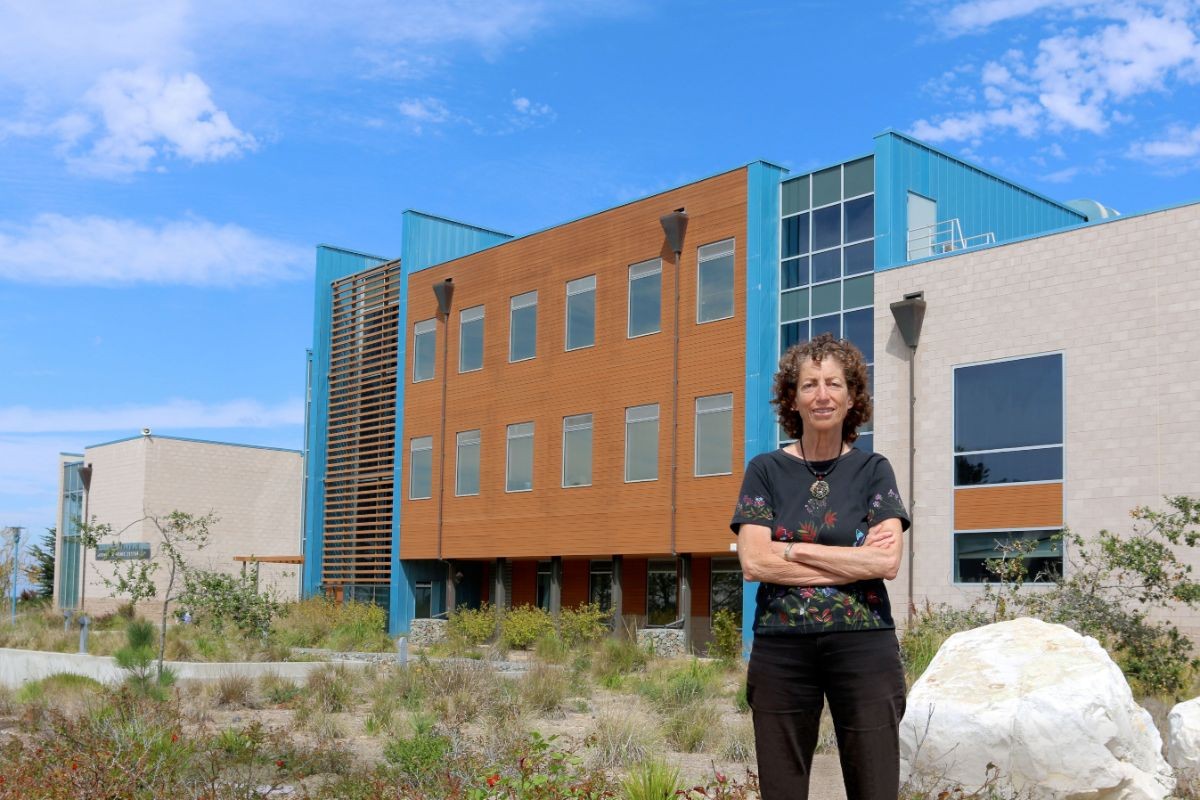 Marsha Moroh likes a challenge. She became the first woman to earn a doctorate in computer science at the Polytechnic Institute of New York in 1979. After 25 years as a professor in New York, she moved across the country to help found CSUMB.

“I came to CSUMB because of the incredible challenge of starting a new university,” she told the Otter Realm student newspaper in 2015.

Moroh joined faculty working around-the-clock, doing everything from unpacking computers to reading resumes. It was exhausting, yet exhilarating. “We felt like we were really building something,” she said.

Moroh hired virtually all the College of Science (COS) faculty, oversaw the design and construction of the Chapman Science Academic Center, and led the college to national recognition.

When she retired in 2015, Moroh credited the faculty for the college’s phenomenal success: “My greatest accomplishment is the faculty I hired.” 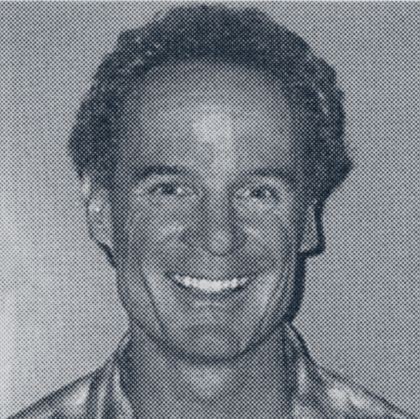 William D. “Bill” Head left the Bahamas and one of the most productive marine labs in the world to come to CSUMB.

“It is rare that an interdisciplinary group of educators has the opportunity to design a science curriculum without the constraints of pre-existing academic departments,” Head wrote in the Journal of Geoscience Education in 2006.

Head, who holds a doctorate from Oregon State University, founded CSUMB’s interdisciplinary Earth Systems Science & Policy Division. In 2009 he started the Undergraduate Research Opportunities Center (UROC), recognized as one of the best undergraduate research programs in the country. Head was also pivotal in CSUMB securing federal grants to support under-represented and first-generation students in mentored research and entry into graduate programs.

Prior to his retirement in 2015, Moroh said, “If it wasn’t for Bill, we probably wouldn’t have a science building.” 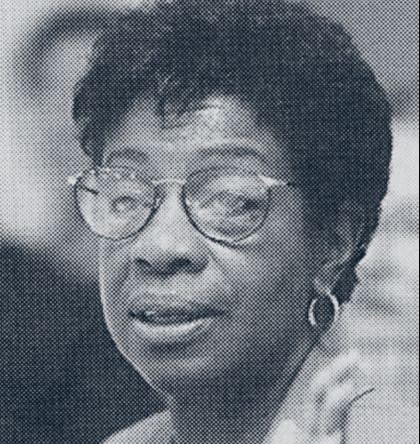 Dorothy Lloyd began her career as a public school teacher before moving to higher education and assisting in the founding of not one, but two CSU campuses.

Lloyd, who holds a doctorate from the University of California, Los Angeles, helped establish CSU San Marcos in 1989. She joined CSUMB in 1994 as founding dean of the College of Professional Studies.

During Lloyd’s tenure, enrollment in the college increased from 128 to more than 1,500. She oversaw undergraduate and graduate programs in business, education, liberal studies, health and human services, public policy and more.

A Black History Month event in 1999 honored Lloyd as a “hero, mentor and educator” who worked to eliminate sex discrimination and prejudice, the Otter Realm reported. 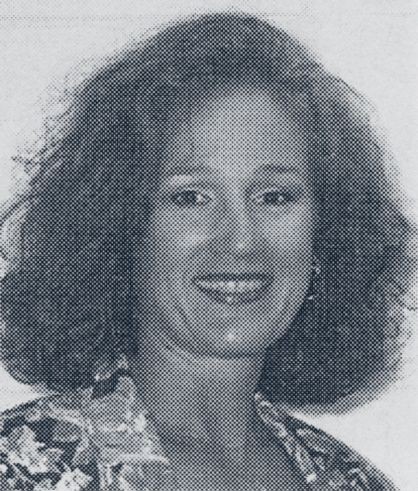 Christine Sleeter’s experiences with desegregation in the 1970s sparked her interest in multicultural education. A White teacher, she was assigned to an ethnically diverse, working-class high school in Seattle, Washington. She later received a doctorate from the University of Wisconsin and became an internationally-known researcher and education reformer.

“There is not a simple bag of tricks or techniques, but rather a lifelong project of engaging students, trying to make teaching relevant to communities, studying from different traditions and perspectives, and continually changing yourself and your teaching,” Sleeter said in 2016 in National Youth-At-Risk Journal. 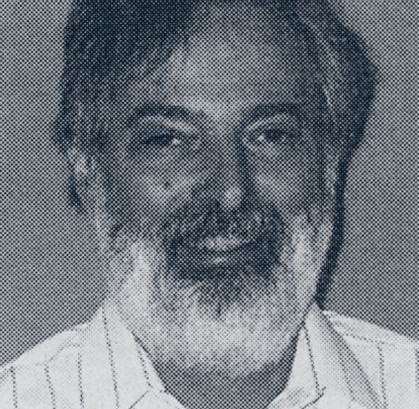 James W. Rote loved the sea and spent his life exploring and conserving it. He first traveled the world’s oceans in the Navy, then became a marine scientist.

He earned a doctorate from Stanford University and built an exceptional career as a government environmental advisor, bridging the divide between science and public policy. As senior scientific advisor to the National Oceanic and Atmospheric Administration (NOAA), Rote was crucial to the designation of the Monterey Bay National Marine Sanctuary in 1992.

At CSUMB he helped launch the innovative, interdisciplinary COS program linking natural science, physical science, technology, economics and policy. Physical limitations caused by multiple sclerosis forced him to resign in 1997. He died in 2006.

The college established The James W. Rote Distinguished Professorship in Marine Science and Policy in 2003 to honor Rote and his legacy. The professorship aims to inspire ocean stewardship through education and outreach. It funds research scholarships and events including graduate seminars, a lecture series and a political candidates forum.

In celebration of our 25th anniversary, CSUMB is recognizing a company, a foundation and 23 individuals and couples for helping to make the university what it is today. This story is Part 4 of 6 in "25 for the First 25: Honoring Our Past." Go to "Donors" to read Part 5.