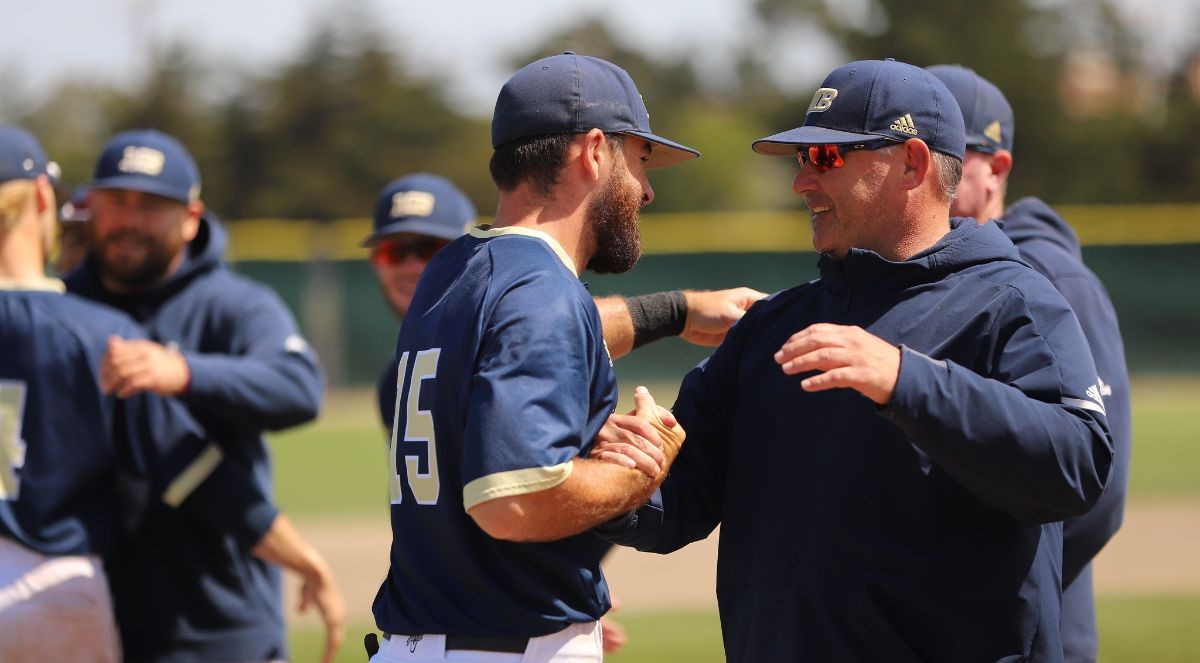 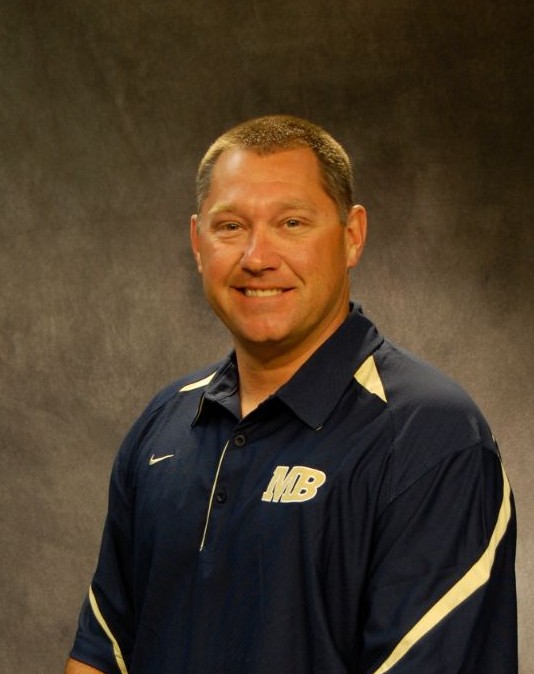 On four occasions, the graduating seniors on the CSUMB baseball team have missed the university’s commencement ceremony. And their head coach, Walt White, is hoping it happens again next May.

“We have our own special graduation at a hotel on the road,” White said. The students don their caps and gowns, someone streams “Pomp and Circumstance” on the stereo, and diplomas are handed out as family proudly looks on.

“When we have graduation in a hotel, it means we did really well athletically,” White said. It means the team is in postseason competition.

Since White joined the coaching staff in 2010, hotel graduation ceremonies have become a more regular occurrence. The year prior to his becoming head coach, the Otters had suffered a season with 41 losses and just eight wins. But White arrived determined to bring a change in attitude to his players.

“I believed in our players,” he said. “If you treat people the right way and earn their respect, they’ll give you everything they’ve got. I wanted to get the most out of those kids.”

In just one season under his leadership, the team made Otter baseball history. They went 21-28 that year, breaking the school record for total wins, winning percentage and conference wins.

I believed in our players. If you treat people the right way and earn their respect, they’ll give you everything they’ve got.”
— Coach Walt White

“That was the most important season we’ve ever had,” White said. “That team changed the perception of our program. Once you start developing that culture, it gets passed down from class to class. Ultimately, it keeps building your program.”

Prior to the Otters, White spent 15 seasons as the associate head coach at Sonoma State, his alma mater. Before moving into coaching, White spent nearly a decade playing in the minor leagues with the Arizona Diamondbacks AAA affiliate team and in the Florida Marlins organization.

“There are a lot of good players who aren’t great coaches, but having the experience makes me more relatable,” White said.

He had his eye on the program at CSUMB from the beginning. “I wanted the position when I first heard about it.” White said. “I knew it could be something special down the road, and I wanted to build the program.”

I want a kid to be 100-percent committed this is the best place for them. I would rather lose a recruit because they found a better fit, than chase someone and have them not be fully sure.”
— Coach Walt White

White looks for the same sense of connection when he’s recruiting players.

“I want a kid to be 100-percent committed this is the best place for them,” he said. “I would rather lose a recruit because they found a better fit, than chase someone and have them not be fully sure.”

A large part of what makes CSUMB the right fit comes down to embracing the total student experience. White takes his players’ academic performance seriously and expects them to be involved on campus and in the community.

“It’s about developing the person as well as the player,” White said.

With a solid program in place, White hopes more of the local community will come enjoy watching the team compete. Thanks to funding from the Monterey Peninsula Foundation, the baseball facilities have seen several upgrades in recent years, including new lighting which allowed the Otters to play their first night games at home.

“It’s only getting better as we go,” White said. “I’m proud of what we’ve accomplished and proud to be part of a university that is continually pushing forward. I can’t wait to see what we become in five, 10, 15 years.”