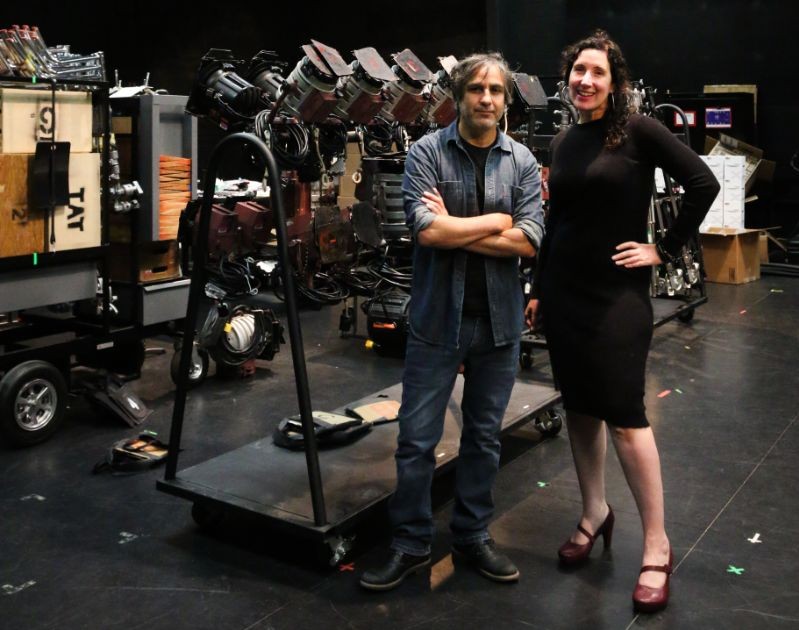 Before there was Cinematic Arts & Technology (CART), there was Teledramatic Arts & Technology (TAT). The department began with the inception of California State University, Monterey Bay and has grown and evolved with the university over the past 25 years. CSUMB was billed as “the 21st CSU for the 21st Century,” and Luis Valdez, the famed playwright and film director, created the TAT department with an eye towards the future.

CSUMB President Peter Smith and Provost Steve Arvizu first contacted Valdez and approached him with, “How would you like to come and create a theater department?” explained Phil Esparza, Media Production Specialist and Operations Manager of CSUMB’s World Theater.

“And Luis responded, ‘Well… That’s kind of old hat.’ Because remember, this was in the ‘90s — ‘93, ‘94 — and he already saw the writing on the wall, anticipating the digital revolution as it exists today.”

That foresight led to the naming of the department.

The focus on overlapping curriculums was “something new that would be an educational and experiential platform for our students so that they would be at the forefront of these new opportunities and applications, not only theoretical but practical.”

In those early days, they were not just building the TAT department from the ground up, but an entire university.

“When we took over the facilities here, it was all the old buildings. And it was going to take a number of years to make them habitable. Hardly any resources. Coming from my Teatro background, creating something out of nothing, I would scavenge around the limited budgets to see what we could put together,” Esparza said.

“It was all improvisation. I had a pickup that we were using to move stuff around, because there were no vehicles that we had access to. So I got the first service parking sticker. We were just doing it. That excitement, no holds barred, it was pretty grass-roots.”

Beyond his technical savvy, Esparza also helped teach a lot of those early classes, with many of them being “team-taught.” 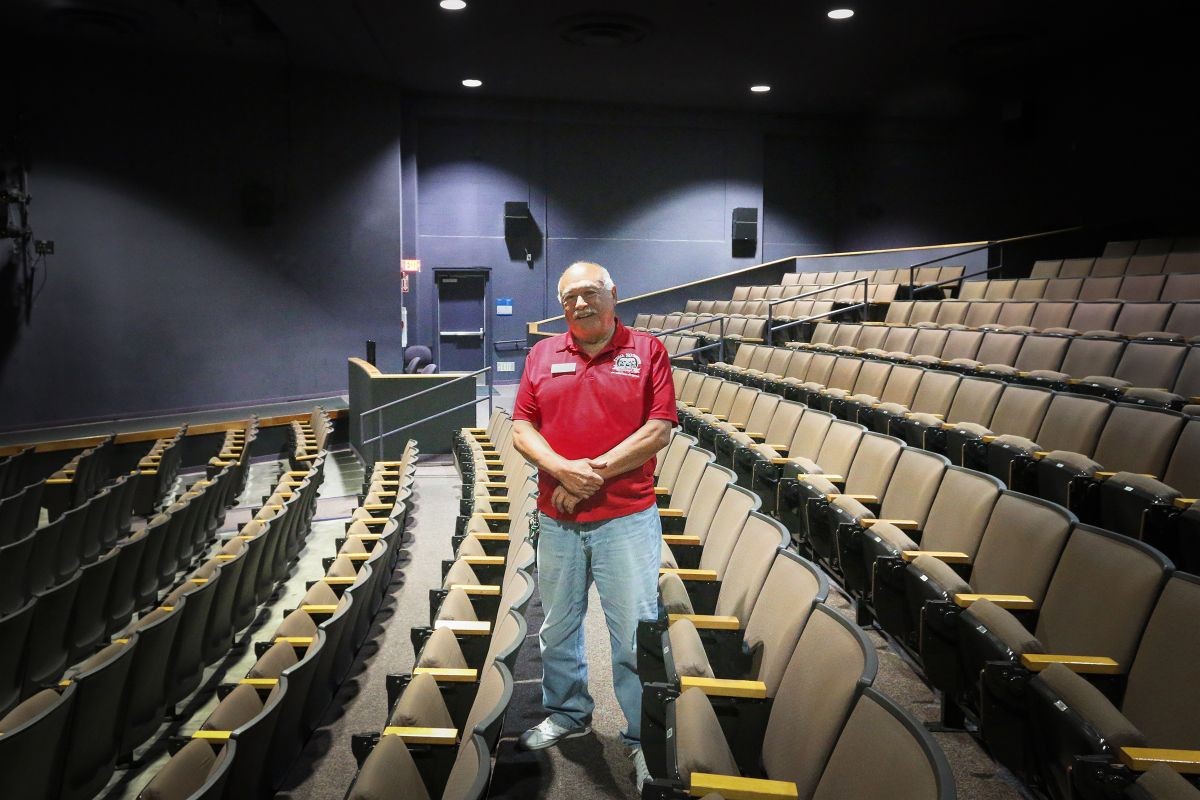 As the university expanded over the years, the department went through growing pains. After a string of department chairs, Enid Baxter Ryce, currently director of CSUMB Salinas Center for Arts and Culture, took over the position in April of 2009.

Ryce said she came during a time of great change. Theater had moved to the Music and Performing Arts department, and digital media, performance art and radio were being de-emphasized in the curriculum. Traditional broadcast television was being phased out.

“The changes in technology happened soon after: videotape went away, radio changed, podcasting became important, single-camera cinema dominated television. It was an exciting time of rebuilding and responding to what the professional needs of our students would be,” Ryce said. “During my time as chair, we weathered not only seismic shifts in technology, but also the Great Recession. Yet, we were still able to grow, thrive and innovate.”

Luis Camara, current chair of Cinematic Arts since 2017, came to CSUMB in 2009. “When I found the Monterey Bay campus, it just seemed like it was in a great location for making films,” says Camara. “It had a very intriguing and interesting student population, and a very coherent mission statement that I agreed with.”

In the 10 years he’s been on campus, Camara has seen the department change and evolve.

“During my time as chair, we weathered not only seismic shifts in technology, but also the Great Recession. Yet, we were still able to grow, thrive and innovate.”
— Enid Baxter Ryce

The name change was a point of contention for some, but TAT “wasn’t helping people understand what our department was about,” Camara said. “When the department was formed, it still had more of an adherence to radio and the dramatic arts and theatre, so the word ‘teledramatic’ was more all-encompassing.”

The student population has become much more diverse since, so the department responded by growing its production curriculum, offering new classes.

“We’ve also expanded our film studies classes to include classes on queer cinema, documentary history, and horror film. The department has broadened its scope and it has also, I think, improved the way we deliver our production curriculum. But it’s a department that’s in a constant state of change,” Camara said.

He cited as examples: the department’s partnership with the Philip Glass Center for the Arts, Science, and the Environment to help run its annual Days & Nights Festival, and a military veteran’s history project involving students.

As the campus continues to grow, so does Cinematic Arts & Technology. With the completion of the Academic III building, all of the CART offices will be centralized for the first time in the university’s history.

“I think that can only strengthen the sense of community within the department,” Camara said. “I can’t predict what’s going to happen in the future, all I know is we’re in a good place right now to respond to the needs of our student population because of the support we have received, both in purchasing new equipment and the new building.”

Reflecting on the department, Esparza smiled.

“Biggest accomplishment? Basic creation. We brought it into being. It was the first one, I believe in the country, that fused this new technology with the old disciplines. Just the fact that it happened and it had its imprint. (Valdez) is a visionary, and his basic concept … was right on.”