Native Americans, or as many prefer to be identified: Dine, Cherokee, Potawatomi and Choctaw among hundreds of other tribal identities, continue to be an integral part of our social fabric. The history of interactions between Native Americans and the United States government is long and complex. Before contact with settlers, nearly all indigenous groups in North America were communal societies, organized around systems of kinship and clan membership. Individuals did not own land and resources were shared by the group.

From the beginning of settler contact, Native peoples endured grave injustices, including policies of extermination, forced removal, and assimilation. They were forced to adapt to an immigrating foreign culture that now, ironically, is becoming increasingly wary of immigration.

At CSUMB and other institutions, many Native students tend to be quiet. They don’t draw attention to themselves. Their fellow students are often oblivious to Native American history. Kathryn England-Aytes, a CSUMB psychology lecturer, and Browning Neddeau, an assistant professor of liberal studies, are among a number of Native faculty at CSUMB working to change that. 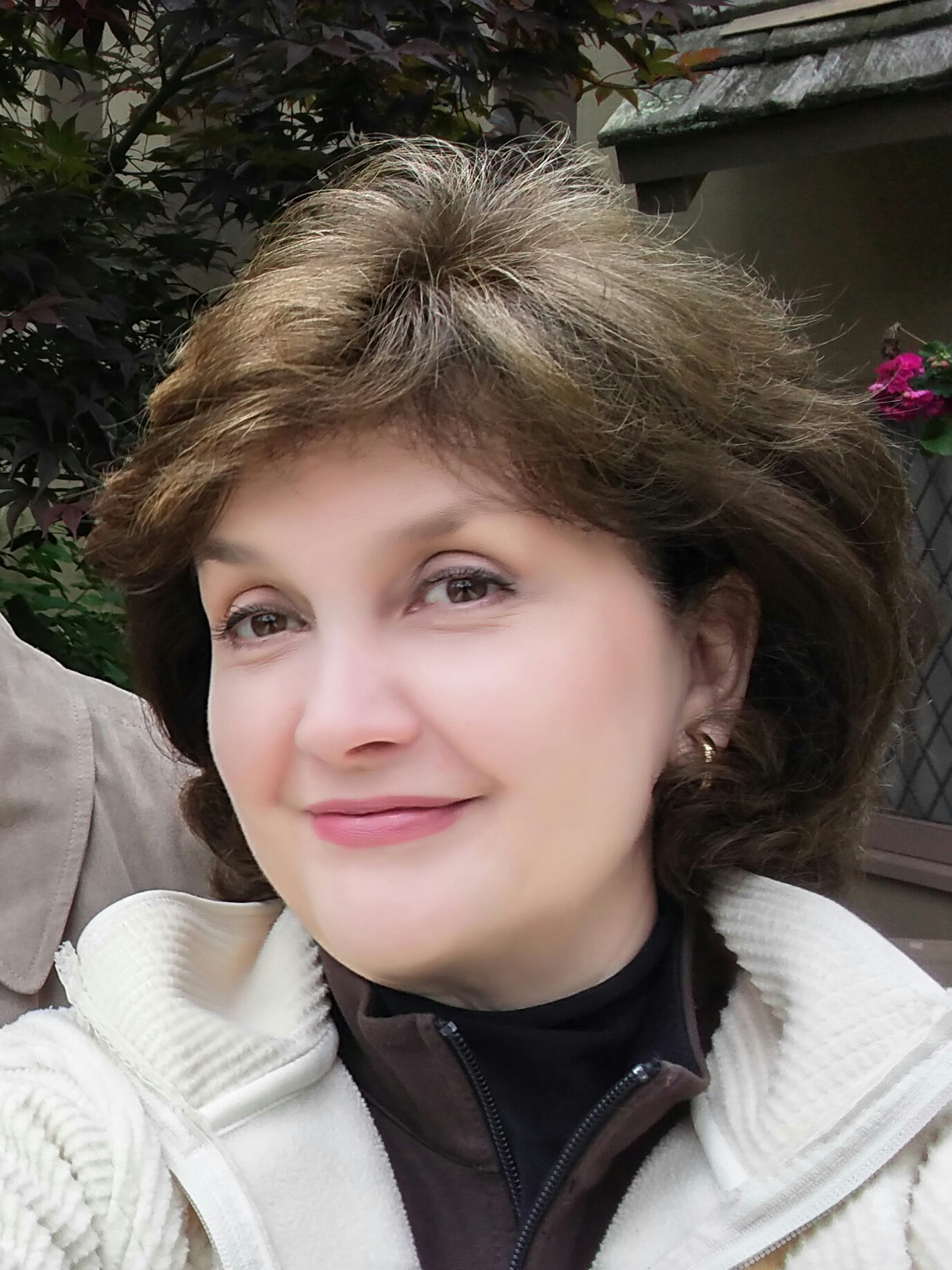 England-Aytes is of Cherokee descent. She was raised in Oklahoma and still resides there part-time, also teaching at Bacone College in Muskogee. Many of her tribal students in Oklahoma are first-generation students with strong cultural connections. Her teaching and research include perceptions of historical trauma, resilience and cultural identity for Native Americans and their descendants. Among many passions is her work with the Native American Children’s Alliance (NACA), an inter-tribal membership organization that promotes child abuse prevention in Native American communities.

“Maria Yellow Horse-Brave Heart defines historical trauma as the ‘cumulative emotional and psychological wounding, over the lifespan and across generations, emanating from massive group trauma experiences’ and it can have devastating effects on Native populations, resulting in intergenerational effects,” said England-Aytes. “High rates of depression, anxiety, suicide, substance abuse, and poor health continue to plague many Native communities.”

England-Aytes cites the Dawes Act of 1887 as a significant turning point in the painful historical record of federal policy toward Native Americans. The 1887 Dawes Act gave the U.S. government the power to divide Native American tribal land into allotments for individual ownership and fundamentally changed the way Native people could deal with their lands. It eventually removed over 90 million acres from their reservations through private sales or outright theft according to England-Aytes.

U.S. President Theodore Roosevelt described the Dawes Act as “a mighty pulverizing machine intended to break up the tribal mass,” and England-Aytes said, “effects continue to be felt by tribes today.” 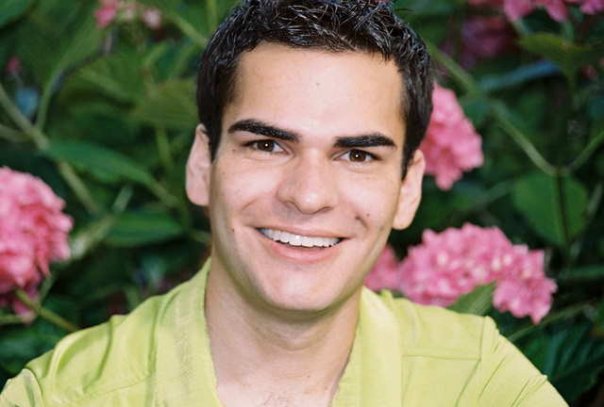 Neddeau, who has taught at CSUMB since 2015 and grew up in nearby Hollister, is a member of Citizen Band Potawatomi Nation. He points out that private ownership itself was a foreign concept to Native Americans, who were communal in nearly all aspects. Many tribes didn’t understand the concept of selling and dividing land. Also said Neddeau, if the tribes divided the designated allotments any further, the government took the land back.

The results were devastating to Native Americans. Privately owned parcels isolated tribal members into a world that was foreign to their culture. The “surplus” land was sold to non-native settlers and corporations.

And of course, this land in many cases was not the native land of the tribes, but reservation land. They were forced to relocate there from a region where the tribe had been for generations.

Understanding this history, much of it not taught in today’s schools, is critical for both Native and non-Native students said England-Aytes. In the past, Native families were secretive about their history for fear of discrimination – and they have paid a psychological and emotional price. “One of my favorite quotes is by Wilma Mankiller, the first female chief of the Cherokee nation, who stated ‘the war for Indian children will be won in the classroom, whoever controls our education controls our future,” said England-Aytes. “It’s so true.”

Those classrooms can be found at CSUMB. Education can lessen the impacts of historical trauma, providing Native students a strong identity, connecting them to resources and fellow Natives and providing tools to thrive in modern society, said England-Aytes. She strives to provide this support to Native students – and also educate non-native students on the history of Native Americans in the U.S.

“Patricia King, a historian at the Center for American Indian Studies at Bacone College where I teach in Oklahoma, is always reminding our students that American Indian History is American History!” There should be no distinction - we are all part of this fabric, and our stories must be shared,” said England-Aytes.

Classroom discussion can enlighten non-Native students about how common features of our society, such as school mascots, are perceived by native students. “We often talk about school mascots in class,” Neddeau said. “And many non-native students, of all different identities, often question why it’s even an issue. We frame the discussion by proposing other school ‘mascots’ based on ethnic stereotypes, whether it’s African-American, Latino or another. That increases their understanding.”

Along with the classroom, Native American students are becoming more visible on campus. A Native American Student Council was founded at CSUMB last year and its membership is growing. The group meets monthly and holds an annual public gathering that showcases Native American culture with food, crafts and workshops.

The war for Indian children will be won in the classroom, whoever controls our education controls our future.
— Kathryn England-Aytes

Both England-Aytes and Neddeau are passionate about continuing to provide a voice for Native American students at CSUMB and elsewhere.

“I am hoping to share some of those stories first hand with Native students in both locations in which I teach,” says England-Aytes, “I want to bring Oklahoma students to CSUMB and take California students to Oklahoma so we can experience different Indigenous communities firsthand - I just need to find a way to fund it!”

“My dissertation research was entitled “Memories Hold Hands,” said England-Aytes. “It honors how powerful and direct oral history is to our cultural identity. As a child, I held the hand of my father, who had held the hand of his mother, who had once held the hand of her father as he told stories about life in a traditional tribal community. That story is as relevant to my six-year old granddaughter, who holds my hand today, as it was five generations before her. My grandmother was born in 1888, one year after the Dawes Act was implemented. Her quote hangs in my office, along with her 1907 public school teacher’s certificate:

“What a joy if all we carried was pure truth. The actual truths of life, boiled down, would weigh no more than a small piece of pure gold. Life’s path was made simple. We now walk through the clutter left by civilization.” ~ Minerva Brock England (1888-1983)