Andrew Lawson is ready for growth at the College of Science 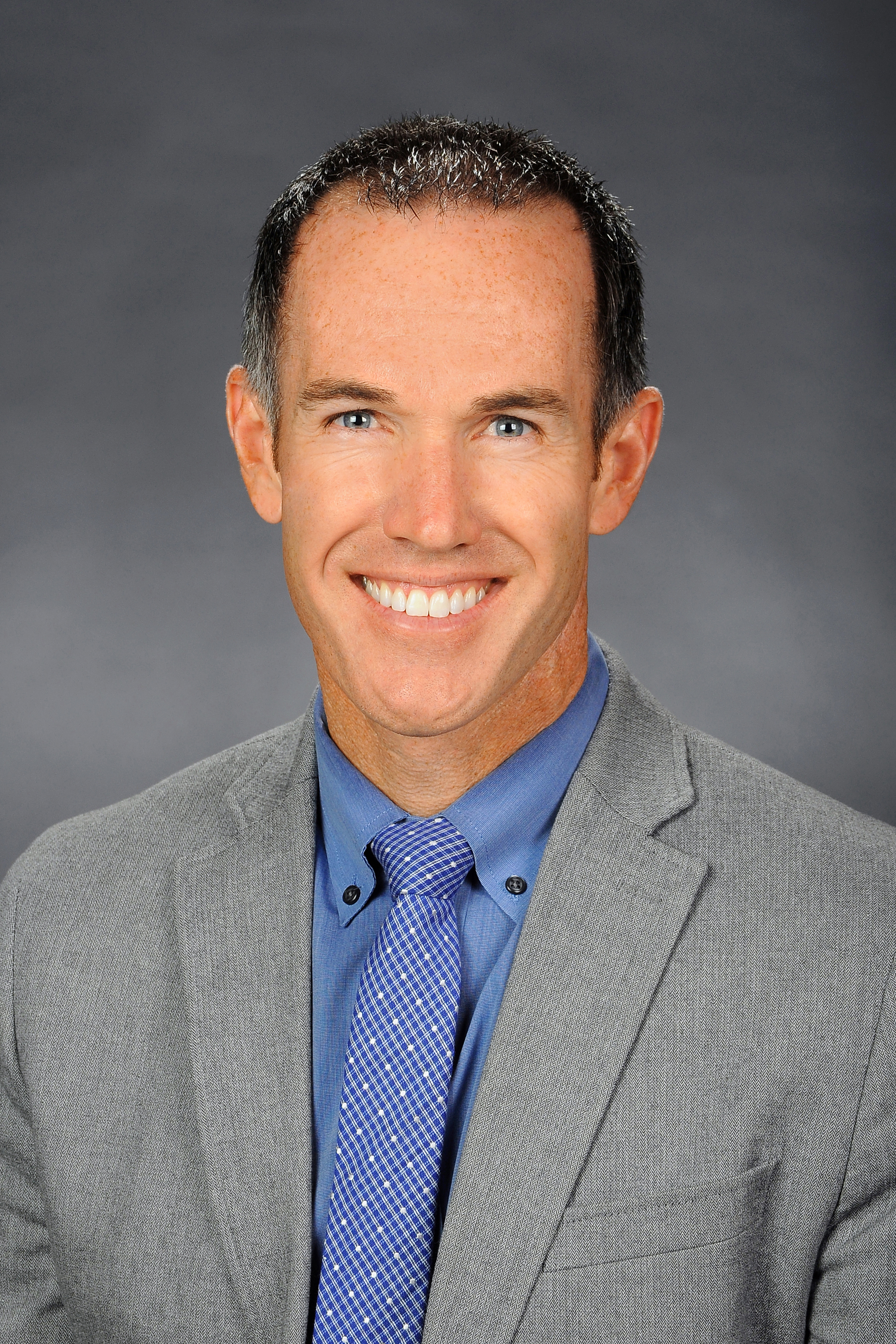 He grew up near the Bay of Fundy in Eastern Canada. He is now science dean at a campus near Monterey Bay.

Clearly, Andrew Lawson’s academic career has taken him a long way. And he is confident he has landed in a good place.

Lawson succeeded long-time College of Science Dean Marsha Moroh this summer, coming to CSUMB from Fresno State, where he had been a faculty member, chair of the Department of Plant Science, and an associate and interim dean.

We have a significant agriculture industry here and there are ways that we can better serve that community.
— Andrew Lawson

At Fresno State, Lawson worked on committees dealing with general education and assessment, which gave him the opportunity to learn about these and other issues in the changing landscape of higher education nationwide.

“Cal State Monterey Bay has, since its founding, been on the leading edge nationally in addressing some of these changes and adopting new pedagogical approaches and I felt it was a good fit for me. Monterey Bay certainly has the reputation for being willing to experiment, and I think its smaller size gives it a little more flexibility and adaptability in that regard,” Lawson said.

“It is an exciting time to be at this campus. CSUMB is well-positioned to move from a relatively small institution to more of a mid-sized campus and it is an interesting challenge to think about growing programs and perhaps beginning new programs.”

One of the areas that Lawson sees for growth is in agriculture.

“We have a significant agriculture industry here and there are ways that we can better serve that community. We don’t want to become a major agricultural campus necessarily but I think there are some programs we could offer that meet the immediate needs of the Salinas Valley industry,” he said.

“That got me interested in controlling predatory pests with natural enemies, so I went on to graduate work at UC Berkeley. They had a center for biological control and I ended up working in urban forest systems – street trees,” Lawson said.

His first faculty position at Fresno State was in the College of Agriculture; he moved to the College of Science, where he became first an associate dean, then an interim dean.

“Dr. Lawson was the clear first choice of the committee based on his previous experience as an interim dean while at CSU Fresno,” said Fran Horvath, associate vice president for academic planning and institutional effectiveness, who headed the search committee. “His knowledge of the agriculture industry and successful fundraising efforts along with his commitment to student success made him a strong fit for CSU Monterey Bay.”

Lawson, who is 47, said he first met Marsha Moroh at a meeting of CSU science deans about four years ago. In the intervening years, his contact with Dean Moroh allowed him to learn more about CSUMB’s programs.

“We have been chatting. I think she is consciously trying to give me some space here, but she is also there to help out if I need anything. She has been great,” Lawson said, a few weeks after moving into his new office this summer.

He said he has also been impressed by his discussions with faculty in the college.

“It is clear that they have been very deliberate in the design of their curriculum. (They have been) very conscious not just of preparing students for graduate school but also focusing on the skills that our students need to be well prepared in the job market,” Lawson said.