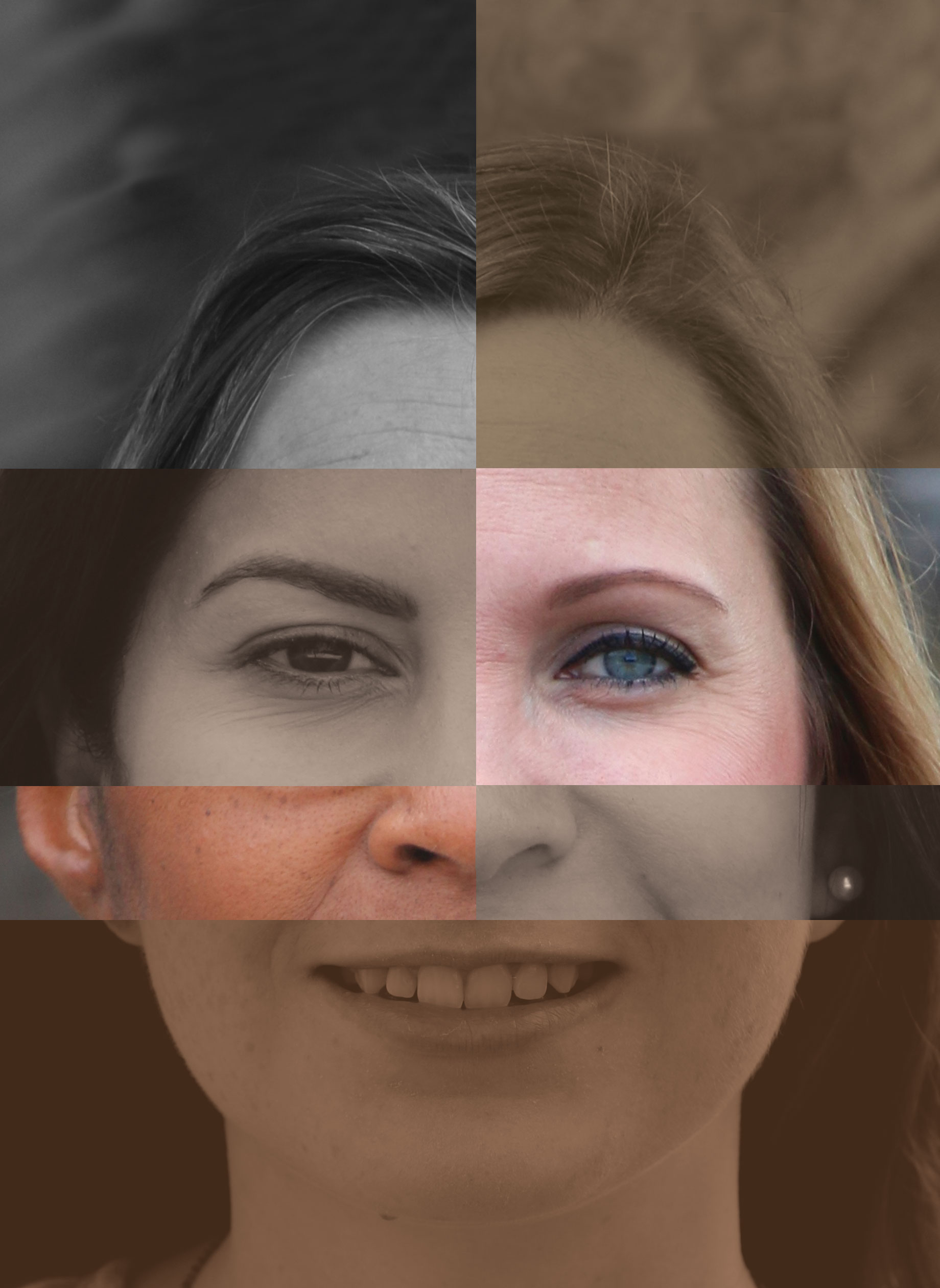 Seeing is believing. Or is it?

Jill Yamashita, associate professor of psychology at Cal State Monterey Bay, will tell you that sometimes what we see – and, more important, how we remember what we see – can lead us astray.

“Memory is not like a recorder. It doesn’t record things exactly as they happened,” Yamashita said. “Memory is very personal. Whatever you are interested in, whatever you think is important, that is what you tend to remember. What is interesting to another person, then is what they are going to remember.

“That is why you can have 10 people view the same exact event and have completely different eyewitness accounts of the event.”

Juries love eyewitness testimony, but Yamashita said that jurors should view that testimony with far more skepticism. In fact, she said, some studies have shown that up to 80 percent of eyewitnesses actually have picked the wrong face.

“The brain loves shortcuts. The brain loves to fill in details, it does it all the time. When we don’t know all the information, our memory will fill in the blanks with what it thinks is appropriate information. And sometimes it is wrong,” Yamashita said.

She said that each time you recollect a certain memory, it is likely to be slightly different from the last. Some small details may have changed; you may have incorporated bits of information from other people or sources.

In normal conversation, that is not a problem. But when police are trying to get to the bottom of a criminal case, it makes their job more difficult.

“It is frustrating, I am sure, for the police, because they are getting all these different stories about the same event,” she said.

She teaches courses in psychological statistics and human memory at CSUMB.

Several factors can add to the unreliability of a witness to a criminal event, according to Yamashita.

Studies have shown that memories are the most accurate when people are engaged and interested in an event, but not when they are over-emotional.

Adding to the problem is the issue of weapon focus.

“If you have all your attention on a gun or a knife, you are not going to remember what a perpetrator’s height or build is, sometimes you won’t even remember nationality. Because you are so focused on that one thing. It is a survival instinct,” she said.

Yamashita also has studied how the “other race effect” can undermine eyewitness identification.

Yamashita said the dangers of relying too heavily on eyewitness identification is highlighted by the book “Picking Cotton,” which was co-written by Jennifer Thompson, a rape victim, and Ronald Cotton, whom Thompson positively identified as her rapist. Even though he had an alibi witness, Cotton was convicted and sent to prison.

Meanwhile, another convict bragged about committing the crime, but, when Thompson saw his picture, she continued to maintain her original identification.

“Her memory constantly had Cotton’s face in her mind, so she said, no, that (other convict) is not the guy who raped me,” Yamashita said.

Finally, DNA tests showed Cotton was not guilty and he was released after more than a decade.

“We have to realize, if we get this wrong, we are going to send the wrong person to prison,” Yamashita said.