Immigration law is not only a passion for attorney Magnolia Zarraga (CHHS '03), it's personal.

A first-generation college student and Salinas native, Zarraga grew up seeing her parents work in the fields during the day and take English classes by night. 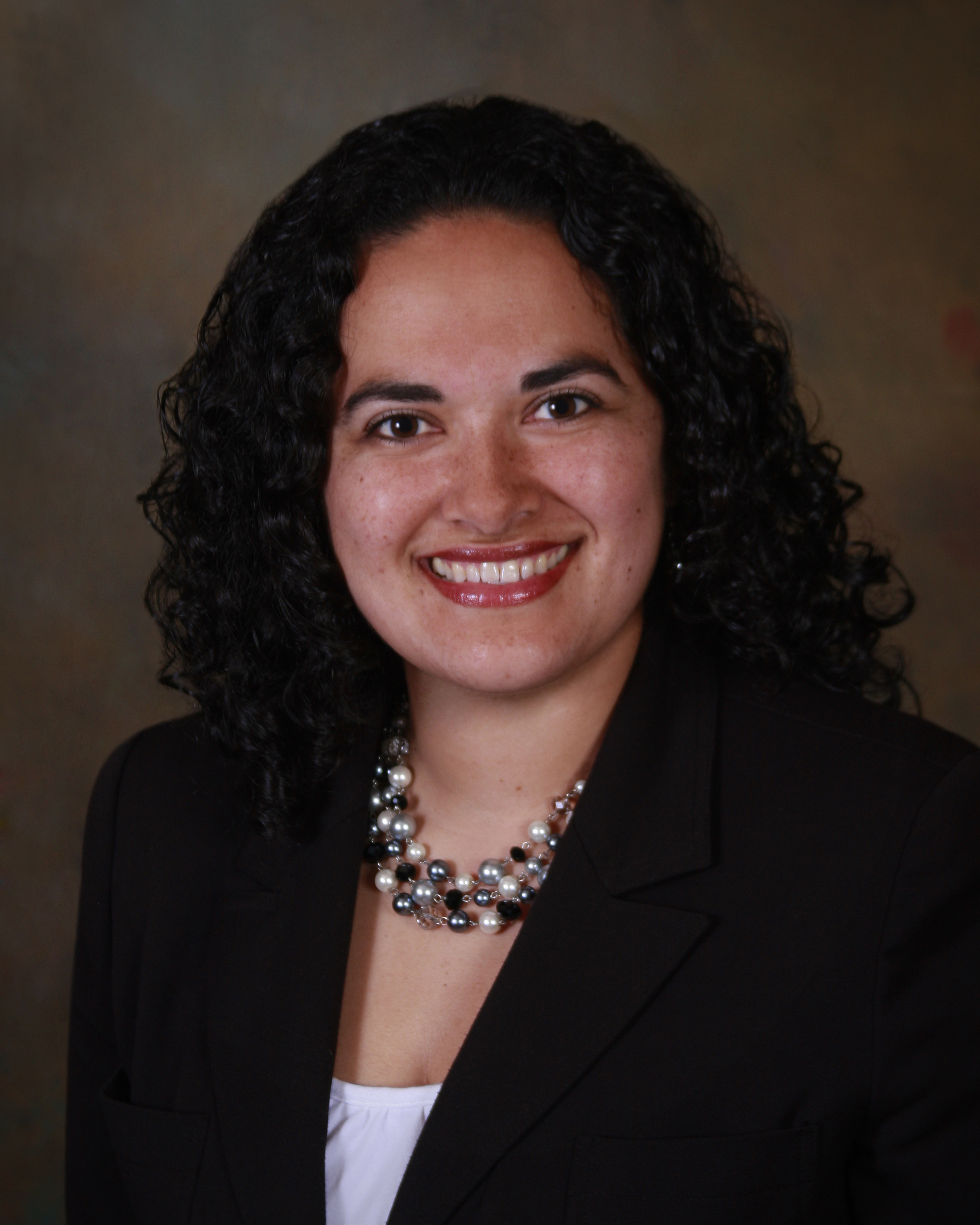 “My mother took me to work many times and I saw first-hand how difficult it was,” Zarraga said. “Like many immigrants, my parents struggled to learn English but they did it to get out of the fields.” It paid off. Her parents are now U.S. citizens. Zarraga’s father is a local business owner. Her mother works for Monterey County.

Zarraga discovered her calling for immigration law when she was a student at CSUMB. She completed her required CSUMB internships at the District Attorney’s office and Women’s Crisis Center. She credits these experiences for exposing her to the law, the courts and the role of an advocate. Professor Brian Simmons was a tremendous influence, encouraging her to attend law school.

Zarraga was also inspired by her older sister, Christabelle, who was the first in the family to attend college. Zarraga graduated from CSUMB and then attended the Monterey College of Law. After obtaining a Juris Doctorate, Zarraga worked as an attorney for several law firms before opening her own practice in Salinas.

Helping people obtain legal status to better their lives is Zarraga’s priority. When she was growing up, a cousin who lived in the U.S. most of her life applied for legalization through her husband, who was a U.S. citizen. Zarraga’s cousin was denied the visa and barred from re-entering the U.S for 10 years. There was no waiver available. As a result, the cousin’s spouse, a local dentist, closed his practice in Salinas and relocated to Mexico to keep the family intact.

Immigration is complicated, it is a controversial issue, and it is in need of a serious reform
— Magnolia Zarraga

The current immigration laws are harsh according to Zarraga. For example, someone comes to the U.S. illegally from Mexico and wants to legalize. Unless they fit within some narrow exceptions, there’s a required consular interview in Juárez, Mexico, one of the most dangerous cities in the world. Additionally, if they’ve lived over a year unlawfully in the U.S., upon departure they trigger a bar that denies their visa. Sometimes the bar could be waived but often that’s not the case. It depends on the person’s prior immigration history.

Despite a current provisional waiver process, meant to alleviate the uncertainty and family separation involved in consular processing, Zarraga says, “Many people are afraid to go back to Mexico because of the violence and corruption. Therefore, people who are eligible to legalize, often don’t. Often times, however, the news I have to give my clients is bad. I have to tell them that they have no options to legalize. It is heartbreaking, but then I think of my cousin and how she wished someone would have told her. Immigration is complicated, it is a controversial issue, and it is in need of a serious reform,” she said.

Zarraga knows that she has found her calling. “What I love most about having my own practice is helping families achieve their dreams of a better future for themselves and their children. Just like my parents changed their life, I strive to assist others to achieve their own dreams for a better life in this country.”