Gateways Do Not Come Easy

Congressman Sam Farr’s extraordinary service and the founding of CSUMB

Medellín, Colombia, is thousands of miles from the Salinas Valley. Yet, to a young Sam Farr, there were disturbing similarities.

Serving in Colombia with the Peace Corps during the 1960s, Farr lived in a barrio outside of Medellín, witnessing firsthand what he calls “the culture of poverty” – a vicious, sustaining cycle that can only be broken with access to education and opportunity. Upon returning and speaking with farmworkers in the Salinas Valley, Farr realized this toxic culture was alive and well close to home. An idea was planted in his mind. There needed to be a gateway, an opportunity for higher education in the local community.

When the closure of Fort Ord was announced, it shocked local residents. Farr was serving in the state assembly and saw an opportunity. And then the conversation with the colonel happened.

“I was standing over at Martinez Hall, talking to a colonel, and he said ‘you have a lot to learn – there will never be a university here.’” Farr recalled. “He dismissed the idea right there. That’s when I knew we had our work cut out for us.”

Assemblyman Farr reached out to the late State Senator Henry Mello, who was proposing a bill, SB 899, to create the Fort Ord Reuse Authority (FORA), a multi- governmental organization that would act as a go-between for any development or land transfers of old Fort Ord. FORA was composed of elected officials at local, state and federal levels. 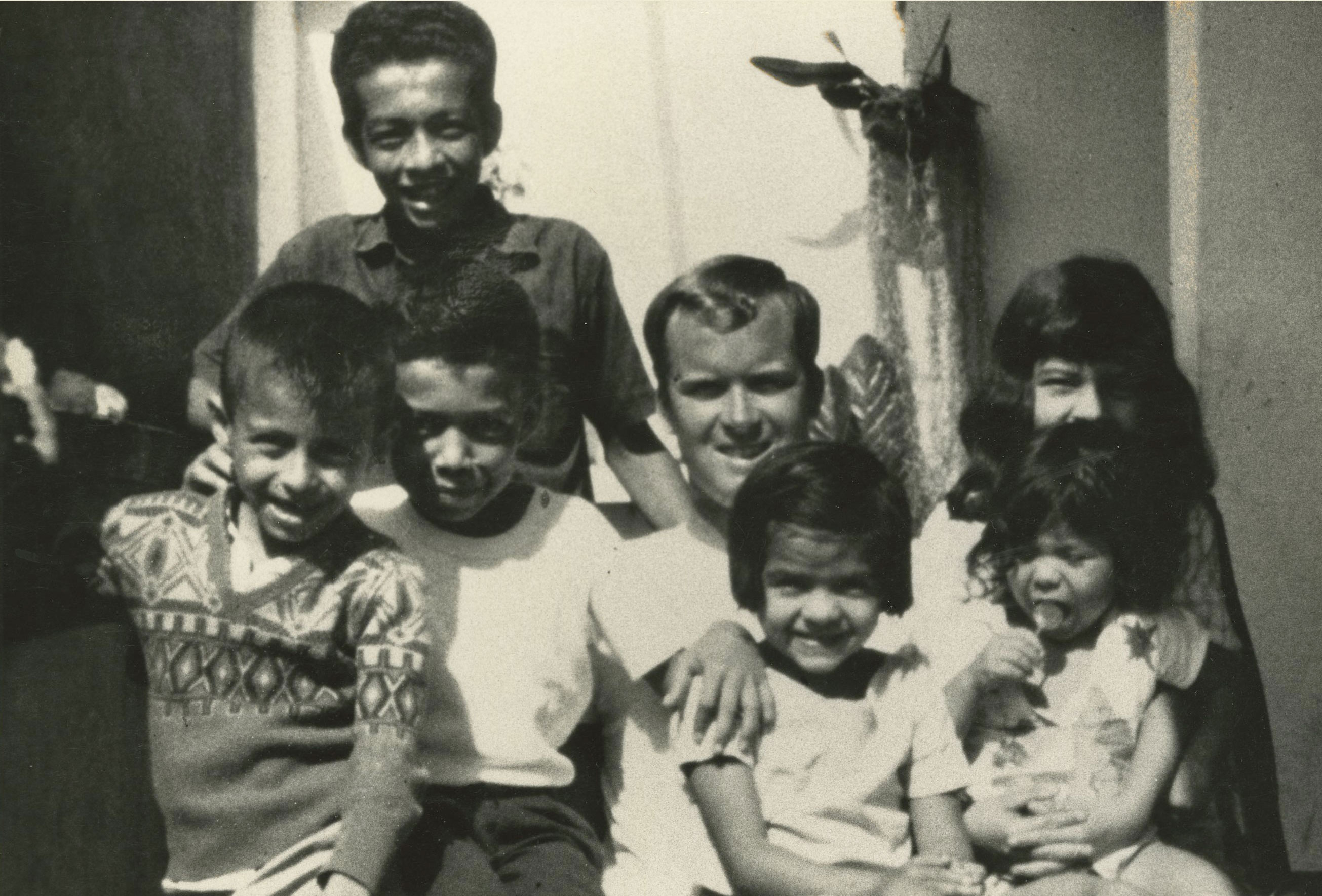 Sam Farr serving with the Peace Corps at Barrio Castilla in Medellín, Colombia (circa 1965).

But first, some very important words had to be included in that bill.

“I called Henry and asked him to include language in the FORA bill that would identify the CSU and UC systems as redevelopment authorities,” said Farr. “That way, the land could be directly conveyed from the federal government to the CSU and UC. If Mello had not introduced a bill to create FORA, and that language had not been included, most likely CSUMB would not exist today.”

Interestingly, the cities of Seaside and Marina were not happy, and fought Mello’s bill and the establishment of FORA. If FORA had not been created, the land would have gone to the cities. They didn’t want a university on their doorstep. They wanted the land for development and tax revenue.

Motivated, Farr ran for Congress in 1993, winning a special election after then-Congressman Leon Panetta was appointed as budget director for President Clinton. “One of the main reasons I ran for Congress was to ensure a university would be established here,” he said.

Then-Governor Pete Wilson signed SB 899 into law. During that time, Farr worked with Senator Mark Pryor on an Economic Development Conveyance (EDC) amendment for properties affected by Base Realignment and Closure (BRAC). This amendment created a mechanism for the base property to be transferred.

SB 899, and the language that Farr asked Mello to include, allowed the CSU and UC to directly accept property once part of Fort Ord. The first parcel of land, approximately 630 acres, was transferred to the CSU in July 1994 by then-Defense Secretary William Perry (CSUMB now has just under 1,400 acres). UC Santa Cruz was transferred 500 acres near the Marina airport for a research center.

CSUMB was a reality. An enormous piece of property with infrastructure didn’t cost a dime.

According to Farr, economic advisors told the cities the best thing would be to have a campus here, but Seaside and Marina still fought it. “It was hard politics. Most people won’t go against the wishes of their local community. In this case, Mello and I did,” Farr said.