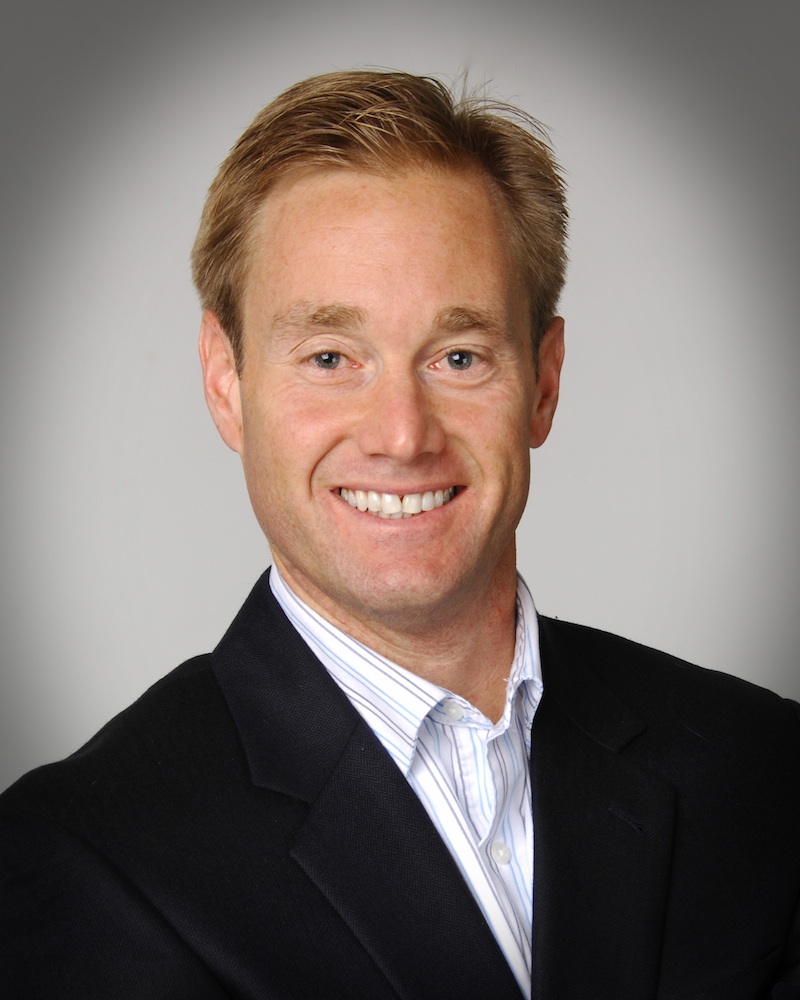 David McKeever (B.A. Liberal Studies) started a real estate career in 2008. In 2010, he started a brokerage firm, McKeever Real Estate. The company has grown into a “boutique” brokerage with McKeever and 10 other professional realtors, focusing mainly in the San Joaquin and Sacramento counties. McKeever has been recognized by the Central Valley Realtors Association as one of the top realtors in that region for the past three years based upon sales volume and dollar amount.

Brenda Lewis (Teacher Education Credential) enrolled in Pepperdine University to pursue a master’s in educational technology after earning a teaching credential from CSUMB. Afterwards, Lewis decided to become an expert in educational assessment and accepted a position in the program management department at CTB/McGraw-Hill. In 2010, she committed to community activism, and campaigned for an elected position as the division 1 (residential Seaside) director, capturing every Seaside precinct and winning by a 65 percent to 35 percent margin. She was re-elected in 2013. For the past six years, she has worked to promote restoration of the Carmel River and the recharging of the Seaside Aquifer, along with “Pure Water Monterey” (which provides potable water for the Monterey Peninsula). 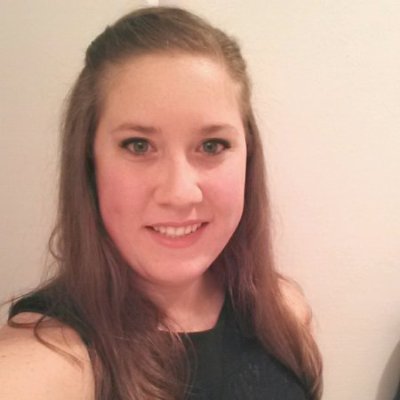 Michelle (Dodd) Horwege (B.S. Human Performance and Wellness) went on to get a master’s degree in healthcare administration and now works at El Camino Hospital in Mountain View. Horwege is “married with a beautiful little girl who turned one in November. I continue to take courses locally to enhance my education.”

Gerardo (Gaytan) Lewis (B.A. Human Communication) currently works as an elementary school teacher. Prior to that, Lewis worked as a high school history teacher. He earned a master of education in curriculum and instruction. Lewis is currently studying for an Ed.D. in educational leadership, with a concentration in Higher Education. He got married last year and is headed to New York.

Elizabeth (Gracie) Conrad (B.A. Human Communication) has been married for seven years and had her first child, a son in November 2016. Conrad volunteers with multiple dog rescue groups and Big Brothers, Big Sisters where she’s been matched with a little brother for three years. She works as a police corporal with the Leander Police Department, assigned as a patrol supervisor, with auxiliary duties as a member of the honor guard, a mental health peace officer, a hostage negotiator on the regional SWAT team, a recruiter, a background investigator, an instructor, and a mentor for youth who are interested in future law enforcement careers. Conrad has received many awards and recognitions for implementing programs aimed at improving police community relations. 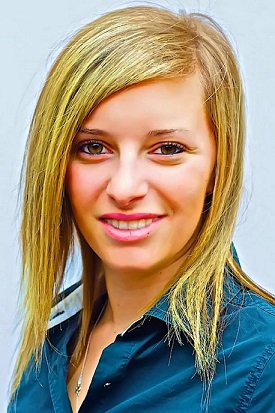 Kellsy Panno (B.S. Business Administration) graduated from CSUMB and went on to get her master’s degree in economics from San Jose State. After graduation from SJSU in 2013, she moved back to Monterey to work at Kagan Worldwide Media. Kagan was acquired by S&P Global in 2016, and Panno was promoted to direct mobile economic research for Western Europe. When not traveling around the world on business, she spends much of her time racing sailboats for the Monterey Peninsula Yacht Club, reading, climbing and playing golf.

David Reay (B.A. Human Communication) is the lead ride operator at Six Flags Discovery Kingdom, helping turn around underperforming areas. As a volunteer at the Vallejo Naval and Historical Museum, Reay recently opened an exhibit on the Lincoln Highway in Vallejo. It was his first solo exhibit. Reay recently got back from his first-ever trip to spring training, watching the San Francisco Giants play a few games. When not working, Reay enjoys traveling and photography. 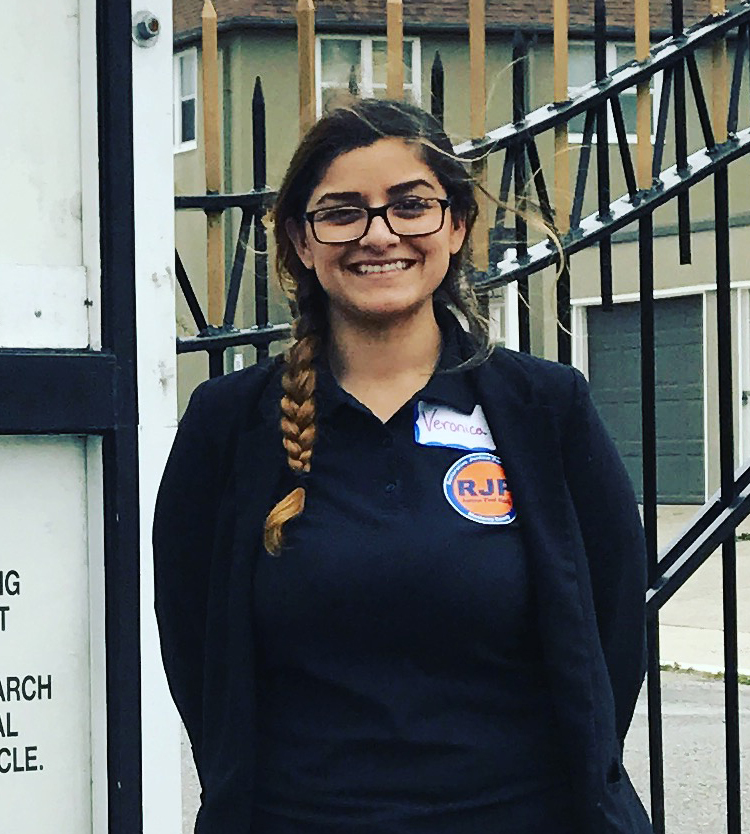 Veronica Miramontes (B.A. Human Communication) recently attended San Quentin for the Restorative Justice Symposium. “It was an amazing experience inside the prison! Thank you ‘insiders’ (the language used) for hosting us ‘outsiders.’ Our collaborative efforts and dialogue today is a step forward to reshaping our justice system and our everyday life on the outside when faced with conflict.”

Trevor Fournier (B.S. Marine Science) is a research technician, and has developed a variety of instruments to assist in deep-sea research. Through his career, Fournier has participated in six research cruises. He had “the pleasure of diving” in the Human Occupied Vehicle (submarine) Alvin, the same submarine used to discover the Titanic. Fournier’s team also developed a local summer camp, giving kids an opportunity to learn about exploring the ocean seafloor and marine technologies available to scientists to facilitate their research. 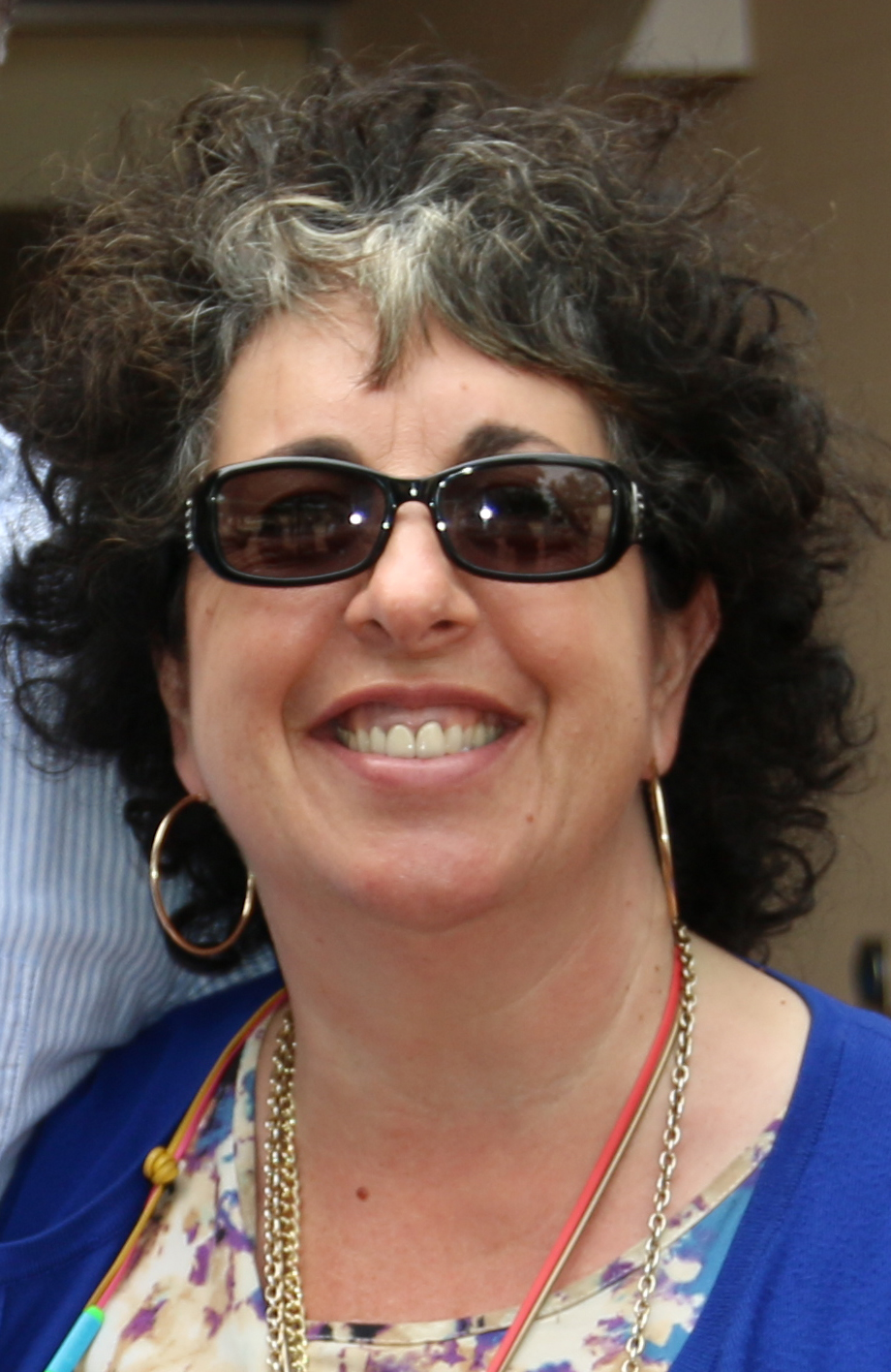 Phyllis Grillo (B.S. Business Administration) received a master’s degree in hospitality, recreation and tourism from CSU East Bay in 2015. Grillo joined the CSUMB College of Business as an adjunct professor in the Sustainable Hospitality Management Program in January 2016, teaching the program’s introductory class. To meet the expectation of providing a realistic perspective to a career in hospitality, Grillo draws on more than 30 years of hospitality experience.

Jessica (George) Howser (B.A. Psychology) moved to Southern California after graduation, landing her first job in the psychology field. Howser began working for Sovereign Health, a drug and alcohol rehabilitation center. A couple months later, Howser met the man who is now her husband. He is in the Marine Corps and received orders to Okinawa. They got married and Howser moved with him. “We have been in Okinawa now for about a year and a half. I do not currently work, taking time so we can travel throughout Asia. Life has been a blast since graduating from CSUMB!”