Be open. Be curious. In the technology industry, it’s a glass maze for women in leadership roles. Learn to navigate it. 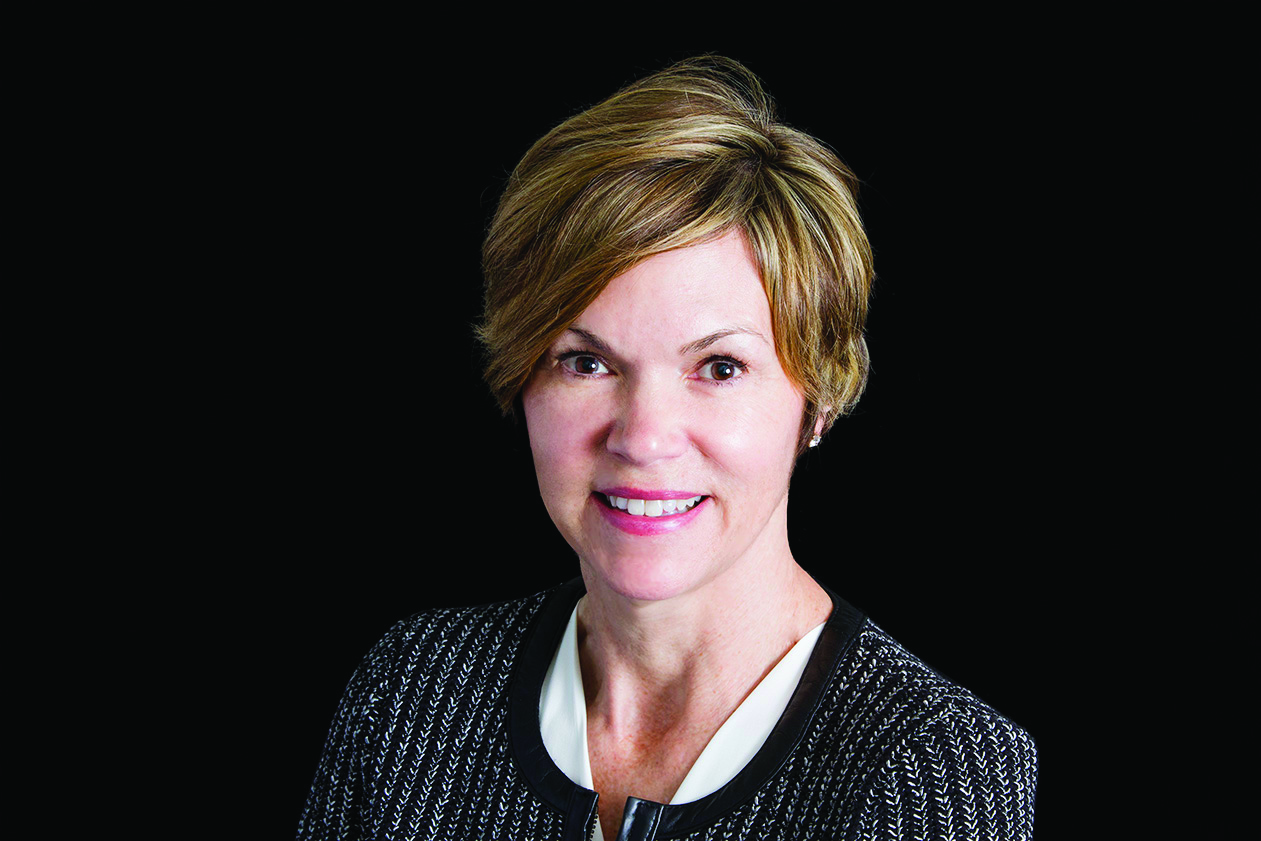 Excellent advice from Bethany Mayer (EMBA ‘11) the president and CEO of Ixia, a globally-traded, public company with more than 1,700 employees worldwide. The firm specializes in computer networking and security with clients that include Cisco and Verizon. Total revenue for the company in 2014 was nearly a half-billion dollars.

Mayer, who serves on the CSUMB Business Advisory Council, has been on the forefront of technology her entire career. The Bay Area native got her start at Lockheed Martin working on classified projects developing stealth technology for fighter aircraft. From there, Mayer moved on to Apple in the early ‘90s, serving in operations as the company built its first laptop computer. Several years later, she moved on to Cisco Systems as the Internet rapidly expanded for common use. For the last three decades, Mayer has personally driven the development and marketing of technology that has transformed our lives.

More career highlights followed. She served in lead marketing positions at several firms before ending up as vice president of marketing for the $30 billion server, storage and networking business unit at Hewett Packard. Then came CSUMB.

“I am a life-long learner and really wanted to get my master’s degree. I found that getting an MBA online through a state school with a strong reputation was ideal for my circumstances,” she said. “Professor Marylou Shockley, the College of Business chair, is smart and an out-of-box thinker. I met people from all over in my cohort. It was fun and hard work, with many weekends and nights.”

After graduating from CSUMB, Mayer’s career moved away from marketing and into general management. She served as the senior vice president and general manager of Hewlett-Packard Networking, a $2.5 billion business unit, before her current position as president and CEO of Ixia. She was recently named one of the “2015 Top 50 Most Powerful Women in Technology” by the National Diversity Council.

It’s been an impressive career. A mother of five, Mayer said her professional experience, while positive, was the exception rather than the norm. “There are not enough women in leadership roles in the tech industry,”she said. “Early in my career, I was the only female in the office that wasn’t an admin. Yet, this generation, my children’s generation, is different. I have faith in millennials. It will change.”

Mayer went from manufacturing, to product development, to marketing and then made the leap into management. Technology evolves rapidly. Perceptions and options should do the same.

“I didn’t say no to non-obvious choices,” Mayer said. “CSUMB was one. It was an excellent experience.”