At 25 years old, Cal State Monterey Bay is one of the youngest universities in the CSU system and has had just three presidents. All brought a wealth of experience and proven leadership ability to the unique challenges of building and guiding a new university. All accomplished vital goals and advanced the university’s role as a catalyst for educational, cultural and economic development in the region. Each has earned their place in CSUMB’s history. 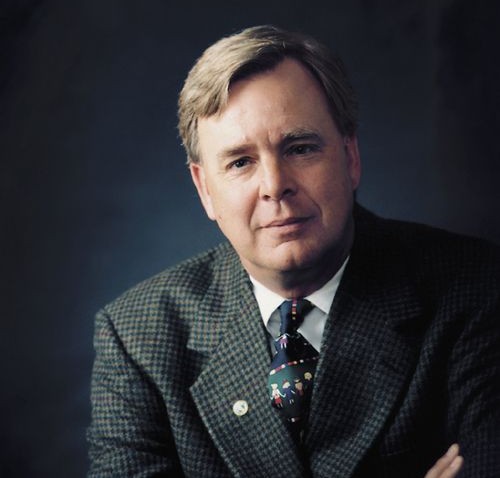 CSUMB’s founding president arrived in 1994 ready to build a 21st-century university from the ground up. Peter Smith was already a seasoned politician and an education innovator. He had an insider’s experience and an outsider’s perspective.

“He was the right man for the right job. He came with particularly unique credentials,” U.S. Congressman Sam Farr told the Monterey County Weekly in 2005. “To get Peter was key, because he had been a member of Congress and had credibility in Washington. (And) he was a professional educator and administrator.”

In the 1970s Smith helped establish the Community College of Vermont and became its founding president. In the 1980s Smith shifted to politics, serving as a state senator, lieutenant governor and then a U.S. congressman for the state of Vermont. He returned to education in the 1990s as a dean at George Washington University and head of a federal commission studying college education finance.

In CSUMB’s Founding Year Catalog, Smith described the university as a “pioneering effort” and “truly a work in progress.”

“As you see our commitment to educate purposeful and humane lifelong learners through using institutional and community resources, you will realize this is no ordinary place,” he said. “You are not here simply to be taught, but to teach and learn actively as well.”

For ten years from 1995 to 2005, Smith guided CSUMB through all stages of accreditation, and student enrollment increased from 650 to 4,000. The university became known for its outcomes-based curriculum, a strong science and technology program, its focus on first-generation college students, and its commitment to service learning. 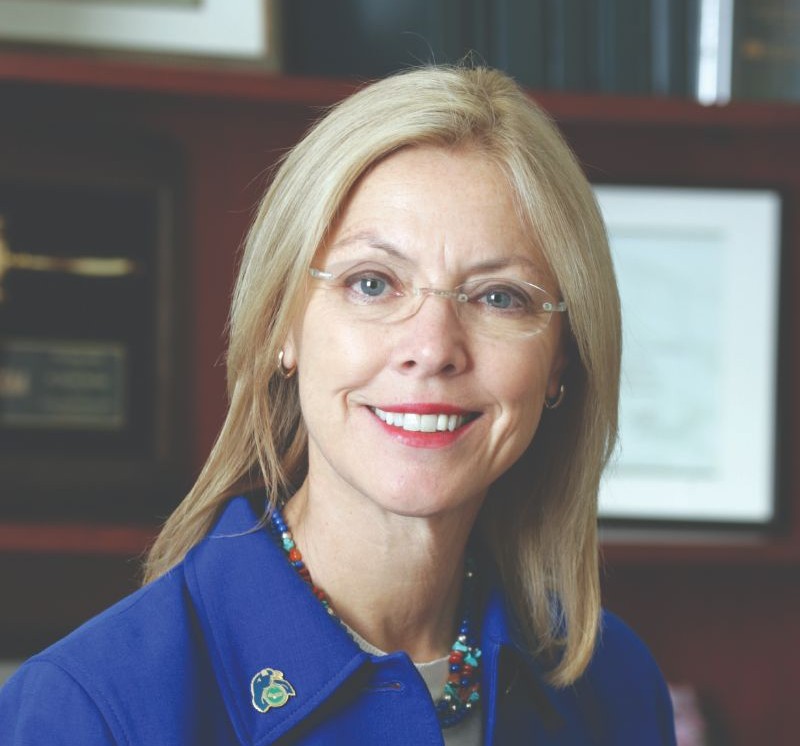 She possessed nearly 30 years of experience as faculty and a top administrator at Florida State University, a campus with 40,000 students. Within months of her arrival, CSUMB broke ground on two major construction projects: a baseball/softball complex and the $64 million Tanimura & Antle Family Memorial Library. Phase two of campus housing and the demolition of more than 100 old army buildings was also on the agenda.

“I plan to act as boldly as I can to move us forward as opportunities arise, to generate positive energy and enthusiasm for this university,” Harrison said in her first State of the University address in September 2006.

CSUMB needed Harrison’s optimism in a period of financial insecurity. During her six years as president, the state slashed millions in funding during an economic recession. Harrison still managed to increase enrollment by 50 percent and the number of staff and faculty by 20 percent. She also expanded undergraduate and graduate degrees from 22 to 31, including a new nursing baccalaureate program.

The Salinas Californian in August 2011 lauded Harrison for “being smart and staying nimble” in trying times. She earned a reputation for building strong relationships with public and private organizations, as well as for her commitment to students, academic excellence and strategic leadership. 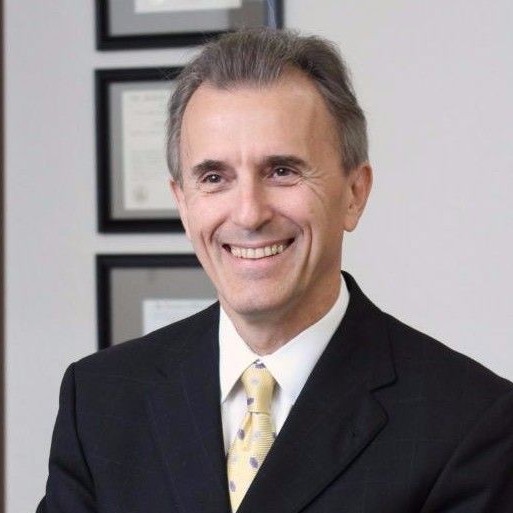 Like many students at CSUMB, President Eduardo M. Ochoa’s parents came to the United States seeking the American Dream for their children. They immigrated from Buenos Aires, Argentina, when Ochoa was a teen.

“We always stand on the shoulders of our forefathers,” Ochoa told the Monterey County Weekly in 2013. “My parents came here to give us a better life, and I’m reaping the benefits. I hope to share that with my kids and other immigrant kids just beginning the climb.”

Ochoa earned a master’s degree in nuclear science and engineering and a Ph.D. in economics and worked as a professor, dean and provost at multiple California universities. In 2010 the Obama Administration appointed him U.S. assistant secretary for post secondary education.

Ochoa became president of CSUMB in 2012 and focused on the role of the university as a steward of the community. He told The Chronicle of Higher Education in 2018: “At CSUMB we take responsibility for advancing our region socially, economically and culturally … We have a strong mission of social equity and social justice and providing access (to education) for underserved communities.”

In 2014 Ochoa founded Bright Futures Educational Partnership, a collaborative initiative involving education, business and community leaders, to improve “cradle-to-career” educational outcomes in the region. Doing so would have the greatest impact by sending positive ripple effects through multiple aspects of life, including poverty, health, crime and the local economy, he said.

Furthering innovation has been another hallmark of Ochoa’s presidency. In 2015 the state bestowed two Awards for Innovation in Higher Education to CSUMB totaling $8 million. The programs honored were CSin3 — a collaboration with Hartnell College that allows students to earn a computer science degree in three years — and a developmental math course called Math Huge.

“For CSUMB, the context for innovation is in looking for ways to do what we do better, more efficiently and effectively. This is something that has been part of the DNA of the campus since its inception,” Ochoa said.

Student enrollment and graduation rates have hit new highs under Ochoa’s leadership. The university expanded to three commencement ceremonies in 2018 and graduated a record 2,348 students in May 2019. Ochoa began his eighth year as president in August 2019.

In celebration of our 25th anniversary, CSUMB is recognizing a company, a foundation and 23 individuals and couples for helping to make the university what it is today. This story is Part 2 of 6 in "25 for the First 25: Honoring Our Past." Go to "Staff" to read Part 3.