The new Otter Student Union gets a new director 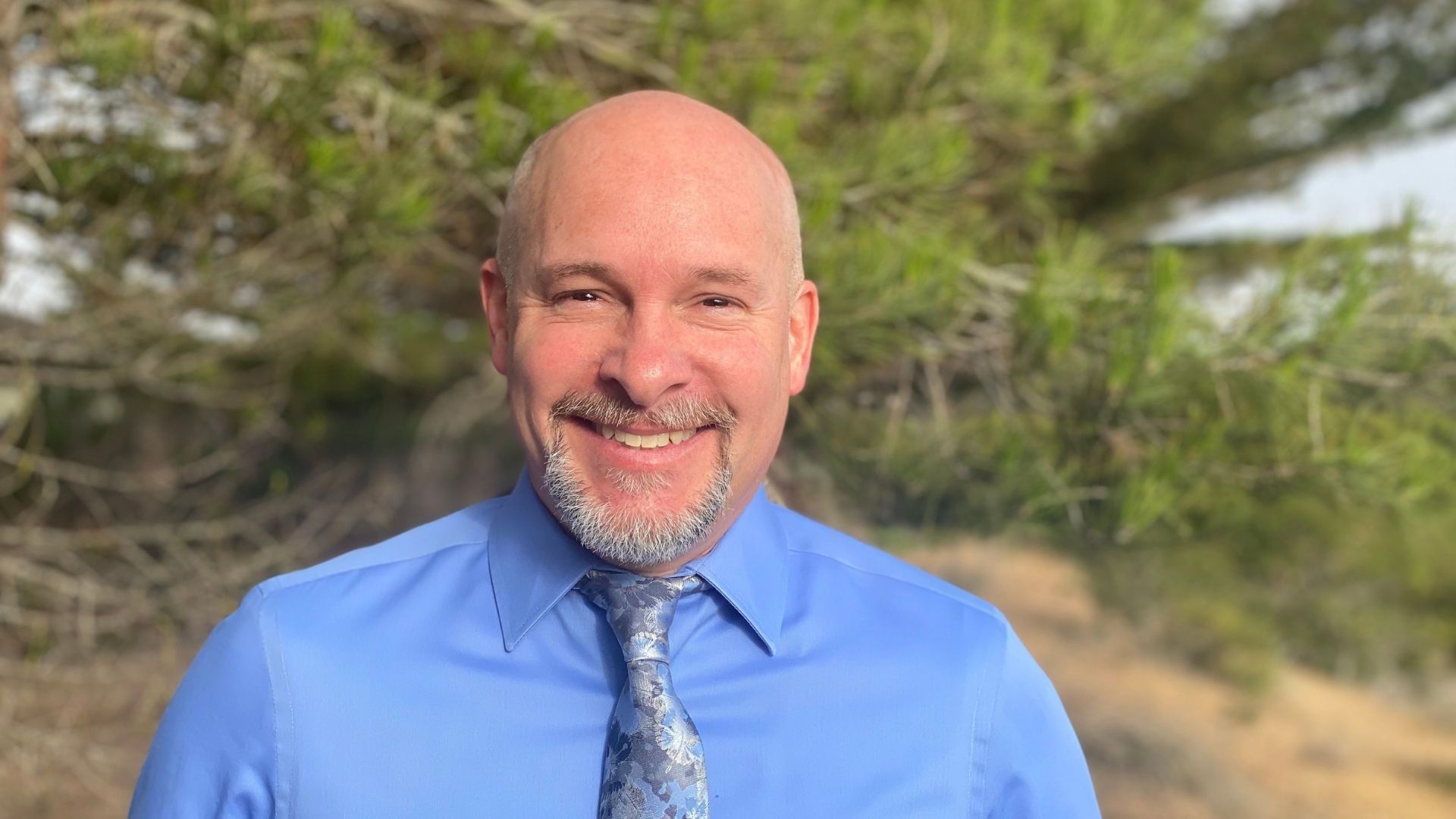 Rensel comes to CSUMB with a wealth of experience cultivating the richness of student life. He received his undergraduate and graduate education at Northern Arizona University, graduating with a bachelor of science in biology and then later with a master’s in educational leadership.

In 2001, he served first as a tutoring coordinator and later as part of the student union staff at Arizona State University. He stayed for two decades, fulfilling various roles within the student union, until finally making the move to CSUMB last year.

“After 20 years, I wanted something new, something challenging, and an opportunity to grow at a different institution,” said Rensel.

He came to CSUMB just months after the August grand opening of the newly built Otter Student Union building. Also falling within the OSU is the Otter Cross Cultural Center, or OC3, which also got a new director recently in Rudy Medina.

As Rensel leans into the job, he points out that there are some key differences between ASU and CSUMB, as ASU was much larger and older.  Both campuses, he notes, were diverse in their own ways, and he envisions his role as a conduit to enrich that diversity.

“The student union is the heartbeat of a campus,” Rensel said. “It should be the place to gather,  eat, meet, greet, study, and experience different programs.”

In other words, Rensel may be serving a different campus, but is hopeful that the same community-building, cultural engagement, and enrichment can be replicated on the CSUMB campus.

He hopes to make use of the space, particularly, to empower students to run their campus from its spiritual center: “I want the OSU to really pride itself on being student-run.”

“Oftentimes this is the place students can get a real-life-experience in service. Be it working at the information desk or operations — and we can really tailor that co-curricular experience.” Rensel stated.

The OSU is not just a place for student work, but student life. The new-and-improved facility houses most of CSUMB’s affinity groups and is the host of much programming and services. Rensel will continue to work closely with affinity groups and the OC3 to celebrate the diversity of CSUMB students through programming and heritage celebrations throughout the upcoming academic year.

“I want to support the student experience and help students to see their own potential,” said Rensel.