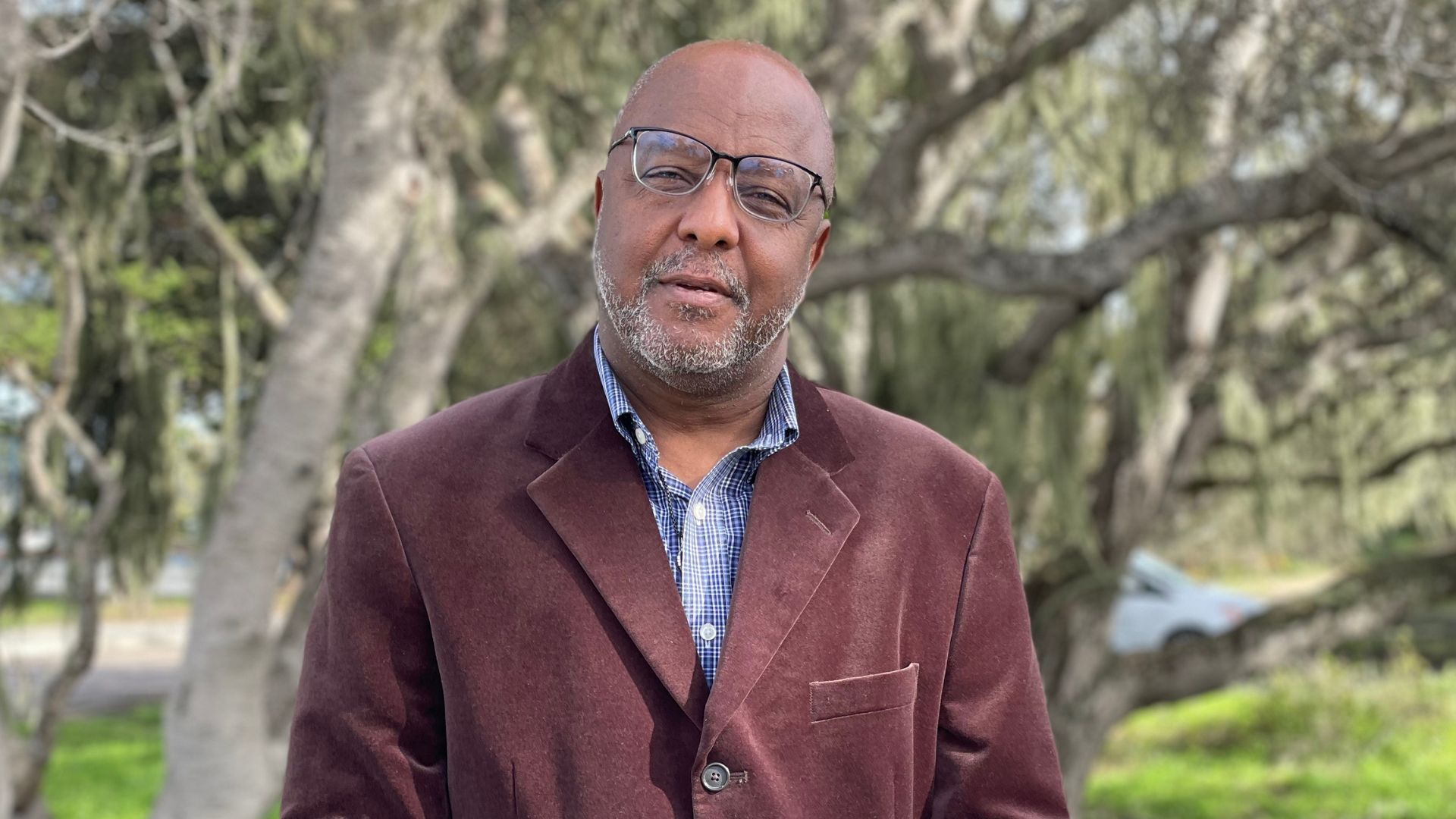 Brian Corpening is CSUMB’s Associate Vice President for Inclusive Excellence and Sustainability as well as Chief Diversity Officer. A longtime advocate for access and opportunity, he answers questions about the continuing legacy of Dr. Martin Luther King Jr.

Corpening: As an academic I say Dr. King, because he did have a doctorate from Boston University. Martin Luther King Jr., in addition to his work in the pulpit and his activism and organizing, was also an intellectual. Read the “Letter from Birmingham Jail” and tell me that is not the work of an intellectual.

You are in charge of sustainability initiatives on campus. How did Dr. King see the relationship between the environment and  justice?

The justice, equality and love that Dr. King spoke of and advocated for included the environment. You cannot live a full life and enjoy the benefits of freedom if you live next to a toxic dump or a plant that is pouring out pollution. It is BIPOC and poorer communities that bear the brunt of that, and it is a fundamental issue of justice and equality. Access to clean air and water should not be based on income or status.

Are young people still drawing inspiration from Dr. King and his contemporaries? Or do they have other sources?

Popular culture is an important source. The effect of not teaching serious history in schools removes a lot of the nuances that come from history. So young people, unless they dig for it on their own, don’t realize the role the Student Nonviolent Coordinating Committee, White people, and other racial and ethnic groups had in the Civil Rights Movement. History is a powerful tool to provide light and direction. Today, with Black Lives Matter and other forms of Black activism, there are similarities and differences to what occurred in the 1960s in terms of the power of young people in leading movements.

What's the latest development on the Helen Rucker Center for Black Excellence?

Dr. Vanessa Lopez-Littleton is doing a fantastic job as the director of the Helen Rucker Center. The center is raising resources, working with students and engaging the external community on projects and initiatives. What I am impressed with is the infrastructure that has been developed to support the work of the Center. It is impressive.

Dr. King said “No one is free until we are all free.” What does that mean in today’s terms?

Freedom and equality is not a zero-sum calculation. “Injustice anywhere is a threat to justice everywhere.” We must all be in solidarity to fight injustice anywhere it emerges, whether it is Ukraine, Brazil, Ethiopia, China, America. We are all brothers and sisters in the cause to make this world better.

The city of Seaside has conducted an MLK Day March annually for many years. How will CSUMB be involved?

Because of the history of Seaside and its relationship with this university, the fact Dr. King visited the area, and to honor Alice Jordan who was the force behind the March in Seaside for many years and who passed last year, CSUMB will participate in that MLK commemoration (starting 11am Monday, Jan. 16, at Obama Way and Noche Buena). President Vanya Quiñones is speaking at the Seaside March. The recognition of the holiday, and to honor the memory of MLK and what he stood for, is to engage in service to others. That should be our default every day of every year.