Own This! How to Take Back the Internet

The Internet is slipping out of ordinary users’ control. Learn how it can be owned and governed differently. 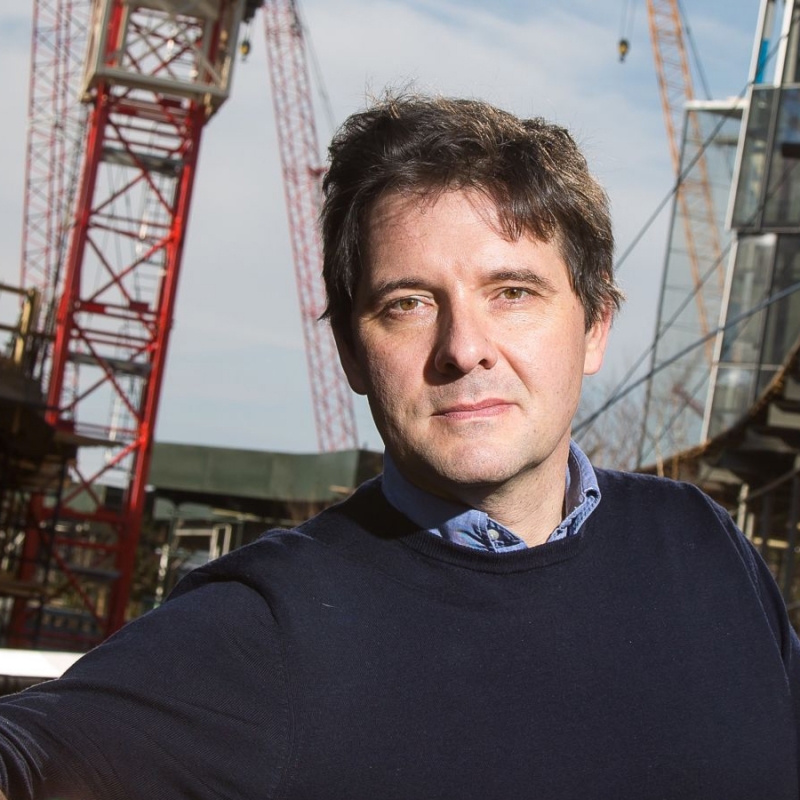 Photos from that night

Trebor Scholz is an author, scholar-activist and Associate Professor for Culture & Media at The New School in New York City. His book Uber-Worked and Underpaid. How Workers Are Disrupting the Digital Economy (Polity, 2016) introduces the concept of “platform cooperativism” as a way of joining the co-op model with the digital economy. His edited volumes include Ours to Hack and to Own: Platform Cooperativism A New Vision for the Future of Work and a Fairer Internet (listed by Wired Magazine as one of the Top Tech Books of 2017) and Digital Labor: The Internet as Playground and Factory (Routledge, 2013). He is the founder of the Platform Cooperativism Consortium, which has received funding to support the global ecosystem of platform co-ops. Scholz frequently presents on the future of work to media scholars, lawyers, activists, technologists, union leaders, and policymakers worldwide. His articles and ideas have appeared in The Nation, The Chronicle of Higher Education, Le Monde, The New York Times, and The Washington Post. To learn more, visit http://platform.coop or email info@platform.coop