Return of the Natives

In partnership with public agencies, Return of the Natives works to restore habitats on public lands. RON partners include the Bureau of Land Management on the Fort Ord Public Lands, the City of Salinas on the Creeks of Salinas, California State Parks for work on the Carmel Lagoon and the Fort Ord Dunes State Park, and the Monterey Peninsula Regional Park District for Marina Dunes and Locke Paddon Park projects. 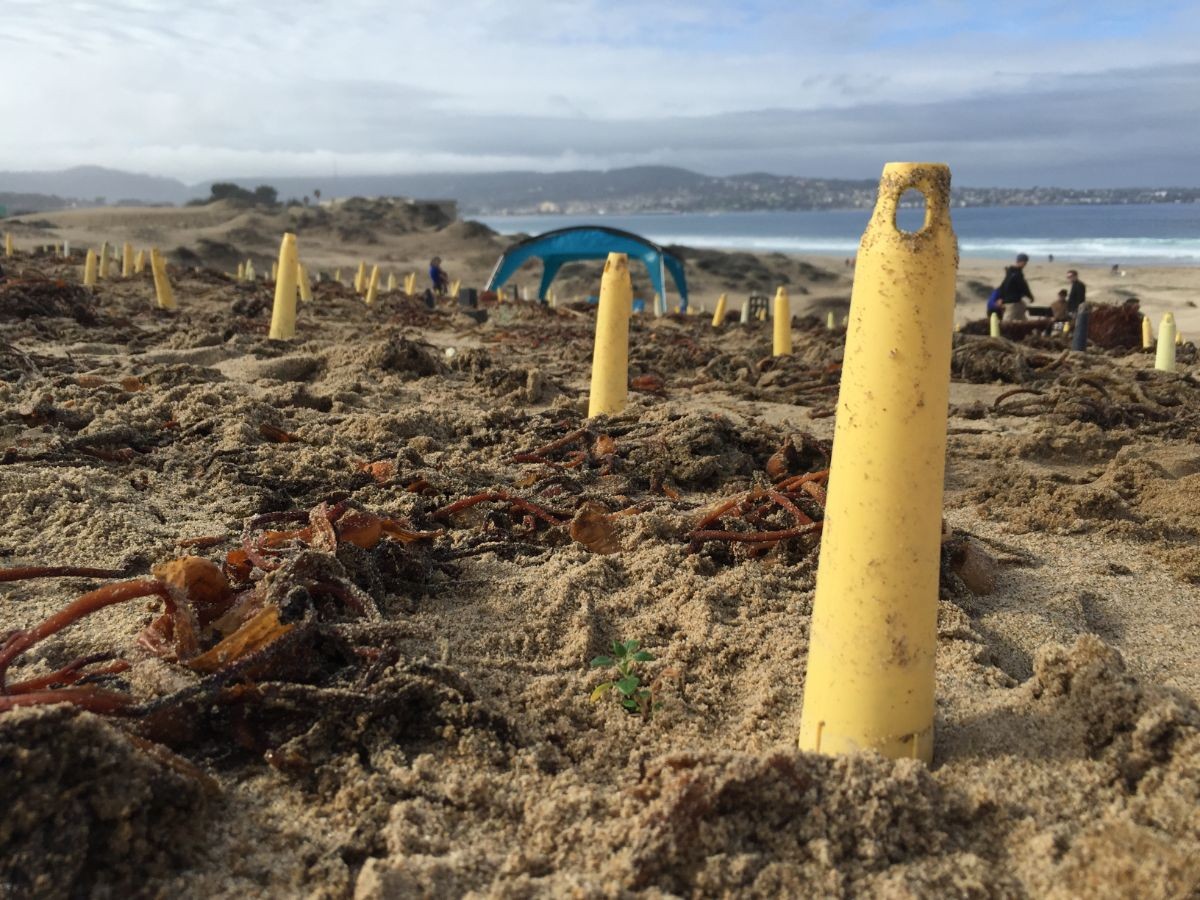 Since the initial transition from army base to public lands in 1995, the BLM and RON have worked together to restore hundreds of acres in the Fort Ord backcountry. Students and community volunteers plant thousands of native plants to restore habitat and prevent erosion.

Return of the Natives has partnered with California State Parks for restoration projects at the Carmel River Lagoon and Fort Ord Dunes State Park. Our current project with State parks is at Monterey State Beach, where RON is restoring critical habitat for the threatened Western Snowy Plover.

Support Return of the Natives Programs!