Grab your cafecito and chat with Latinx legend and acclaimed scholar, Cherríe Moraga!

Cherríe Moraga is an internationally recognized poet, essayist and playwright whose professional life began in 1981 with her co-editorship of the groundbreaking feminist anthology, This Bridge Called My Back: Writings by Radical Women of Color. The author of several collections of her own writings, including: A Xicana Codex of Changing Consciousness, Loving in The War Years, and Waiting in the Wings: Portrait of a Queer Motherhood, Moraga is the recipient of the United States Artists Rockefeller Fellowship for Literature and the American Studies Association Lifetime Achievement Award, among numerous other honors. As a dramatist, her awards include an NEA, two Fund for New American Plays Awards, and the PEN West Award. In 2017, Moraga’s most recent play, The Mathematics of Love, premiered at Brava Theater Center in San Francisco. In the fall of 2017, she began her tenure as a Professor in the Department of English at the University of California, Santa Barbara, where with her artistic partner, Celia Herrera Rodriguez, she has instituted Las Maestras Center: Xicana[x] Indigenous Thought, Art, and Social Practice. Her most recent work, Native Country of the Heart, a memoir, was published by Farrar, Straus and Giroux in 2019. 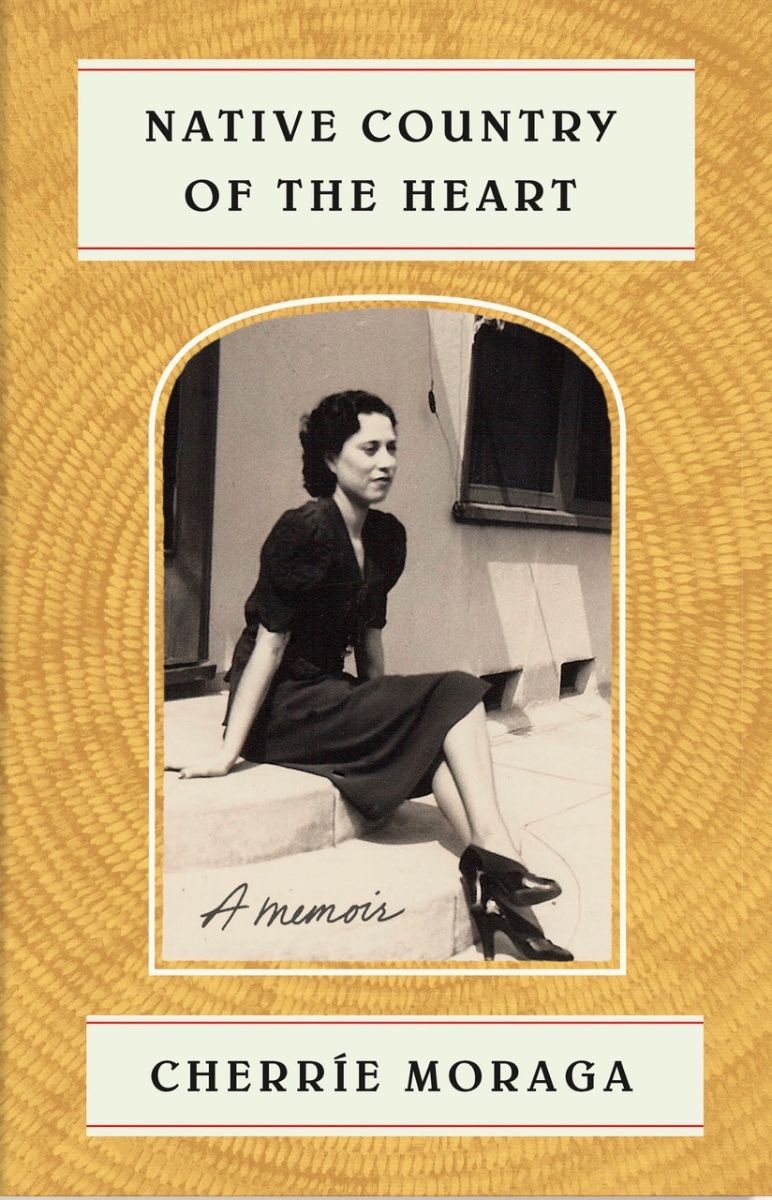