SEASIDE, Ca., April 17, 2020 - Two CSU Monterey Bay student researchers have been named 2020 Goldwater scholars. Nicholas Heyer and Samantha Miller, both undergraduates in the College of Science, were the only two recipients in the California State University (CSU) system this year.

"This is an incredible honor for our students and for our campus. Having two students from CSUMB receive prestigious Goldwater Awards is remarkable not only for the high level of academic achievement it represents, but also because they were the only students in the CSU system that received awards this year,” said John "Buck" Banks, Undergraduate Research Opportunities Center (UROC) director and Goldwater campus representative.

The Barry M. Goldwater Scholarship, established by Congress in 1986 to honor Sen. Barry M. Goldwater, provides financial assistance to college sophomores and juniors pursuing careers in science, mathematics and engineering. The scholarship is worth up to $7,500 per year for two years and is based on academic merit. This year, 396 recipients were selected from a pool of 1,343 nominees. Since 2015, a total of 10 CSUMB students have been honored by the Goldwater Foundation. 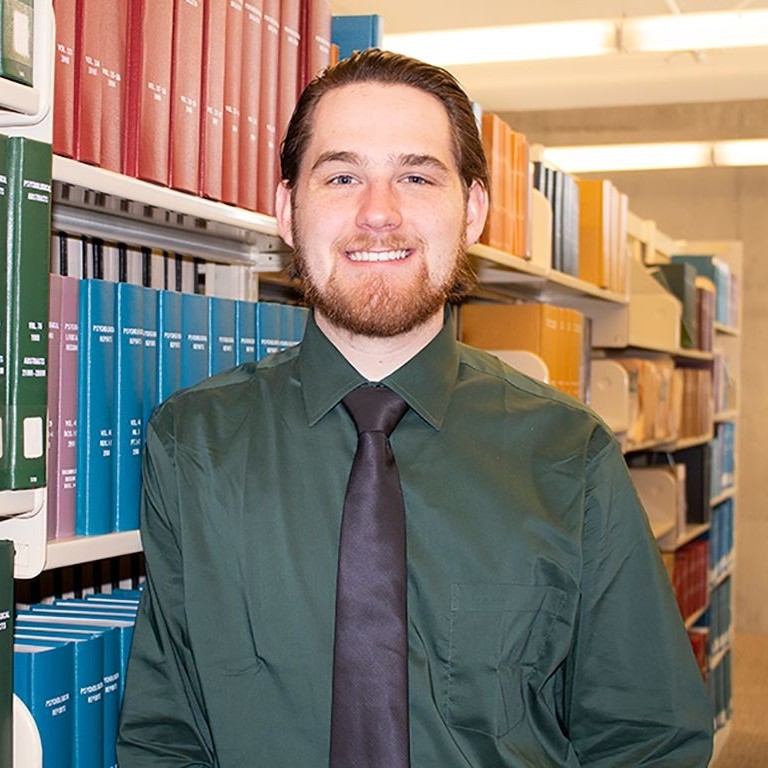 A Big Data to Knowledge (BD2K) Scholar, UROC Scholar, and molecular biology and mathematics major, Heyer plans to research neurodegenerative diseases in order to better understand their causes in an effort to effectively combat them.

“This scholarship allows me to join a national scholastic community of researchers that have the same level of drive to understand the world as I do,” Heyer said.

Heyer conducts research at the UC Santa Cruz Genomics Institute Haussler-Salama Lab, as part of the BD2K Enhancing Diversity in Biomedical Data Science grant funded by the National Institutes of Health. The grant allows CSUMB students like Heyer to participate in a summer research experience at the UCSC Center for Big Data in Translational Genomics, working side-by-side with UCSC scientists and data specialists learning research skills to manage and interpret genomic data.

“This scholarship allows me to join a national scholastic community of researchers that have the same level of drive to understand the world as I do.”

The research will help detect birth disorders, “allowing for early intervention and, in the long run, a more independent life,” Heyer said.

The Goldwater Scholarship recognizes that Heyer is “an exceptional student and researcher,” said Judith Canner, CSUMB BD2K Director and an associate professor of statistics.

“But he is also an exceptional person who wants to use his research for the betterment of humanity. He already serves our community as a tutor, volunteer and research mentor, and I know he will use his career to serve others in big ways,” Canner said. 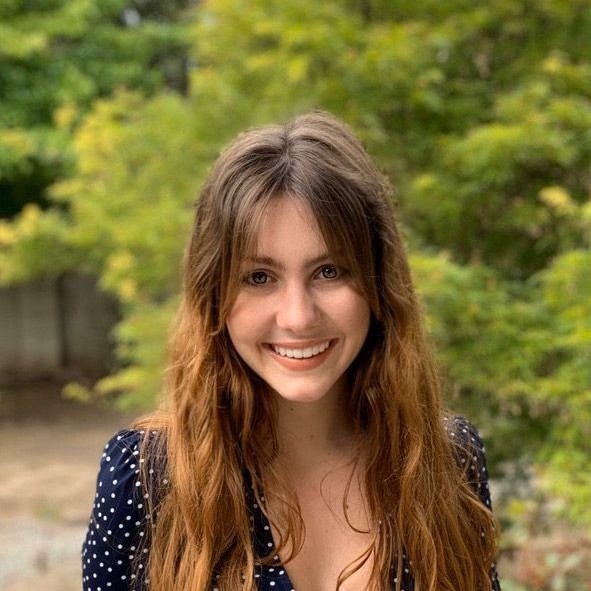 A UROC Scholar and biology major, Miller is working to identify genes “to facilitate the production of biological technology that removes pesticides from the environment.”

“This scholarship gives me the opportunity to focus on my research and school work as an undergraduate, provides me with a valuable national network of Goldwater scholars, and encourages me to pursue a research career,” Miller said.

Samantha sets the tone in the lab and is already making significant contributions for our research on microbial pesticide remediation, as well as collaborating with researchers at other institutions."
— Nathaniel Jue, faculty mentor

"Samantha sets the tone in the lab and is already making significant contributions for our research on microbial pesticide remediation, as well as collaborating with researchers at other institutions. I am really looking forward to seeing what kind of discoveries she makes in the future," said Nathaniel Jue, CSUMB faculty mentor and assistant professor in the School of Natural Sciences.

Miller plans to pursue a doctorate in archaeogenetics to research human evolution through the analysis of ancient DNA, while applying her research to the advancement of modern medicine and the development of antimicrobials.

Miller and Heyer’s other mentors include Henrik Kibak with CSUMB, Colleen Bosworth and Sofie Salama with UCSC, and Mark Siddall with the American Museum of Natural History.