A short film by CSUMB professors makes the cut at Sundance 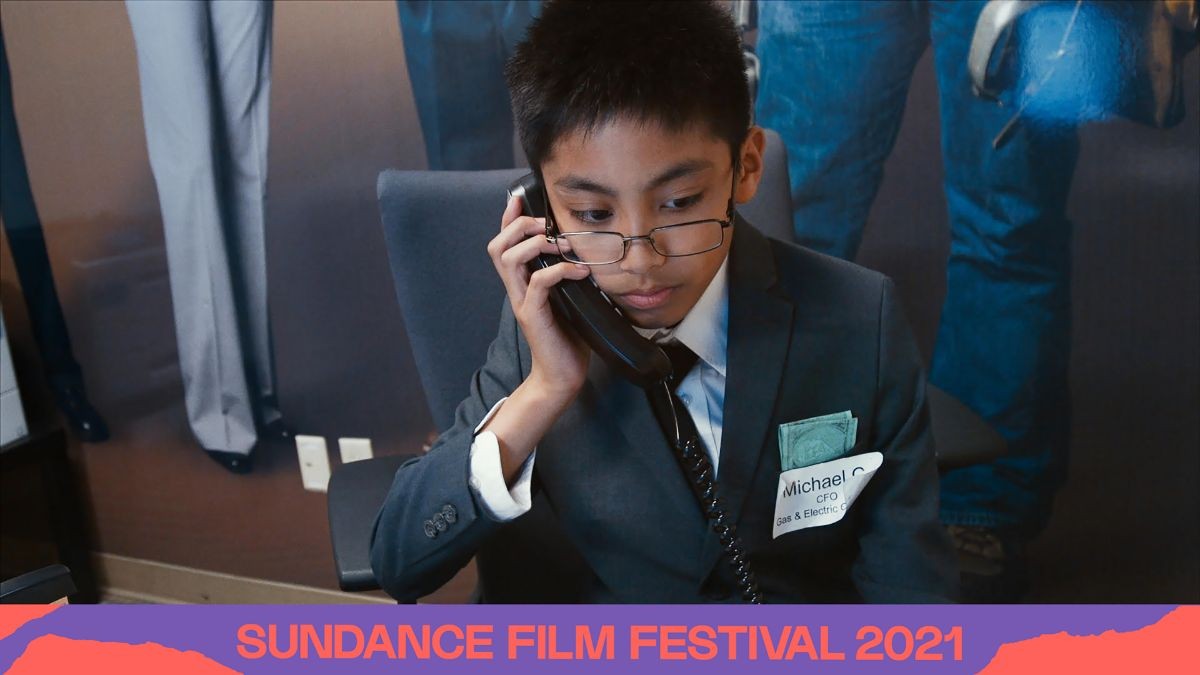 “The Field Trip” is one of only 50 shorts, out of 9,933 films submitted to Sundance, that will screen at the festival. It is a 13-minute verité-stye documentary that follows a group of fifth graders on a field trip to Junior Achievement’s Biztown in Portland, Oregon. Biztown is an indoor simulation of a town with retail stores, a newspaper, TV station, pet store, medical office, etc., in which the kids assume the roles of various workers, from CEOs to meter maids, from bank tellers to salespeople.

The cameras follow the kids throughout the day as they attempt to navigate this simulated adult world with its sometimes arcane bureaucracy and mundane tasks. And they in turn relish and lament it.

O’Hara and Mike Attie (the third co-director of "The Field Trip") had collaborated previously on a documentary titled “In Country,” about war re-enactors, and in their shared interest in exploring people in the act of make believe and role play, stumbled upon Biztown.

“We were interested in the fantasy element of kids playing adults, but also the organization's goal to teach about work, personal finance and free market capitalism,” O’Hara said.

After O’Hara and Attie had amassed a large amount of footage, they brought in Ojeda-Beck, who has had a previous film accepted by Sundance. His prodigious editing experience helped to shape the film and bring out moments of humor and emotion. Cinematic Arts alumnus and lecturer J. Cody Baker helped create the film's final look as colorist.

It’s queued to screen as part of the Documentary Shorts Program 2, and will be available to watch anytime during the full duration of the festival, Jan. 28 - Feb. 3.

For the lowest level pass, the $25 “Explorer” pass, people can watch all 50 shorts and some other programs anytime, all week, by going to the ticketing website.

After Sundance, the filmmakers have been invited to submit their film to other festivals.

“Almost no one has seen the film,” Ojeda-Beck said. “So we are excited to share it with audiences.”

See the Meet the Artist video for a preview. Then view the entire film (as well as two other Sundance shorts) at the New York Times' Opinion page.