SEASIDE, Calif., March 3, 2017 – CSUMB President Eduardo M. Ochoa has been selected by the Daughters of the American Revolution (DAR) to receive the prestigious Americanism Medal. 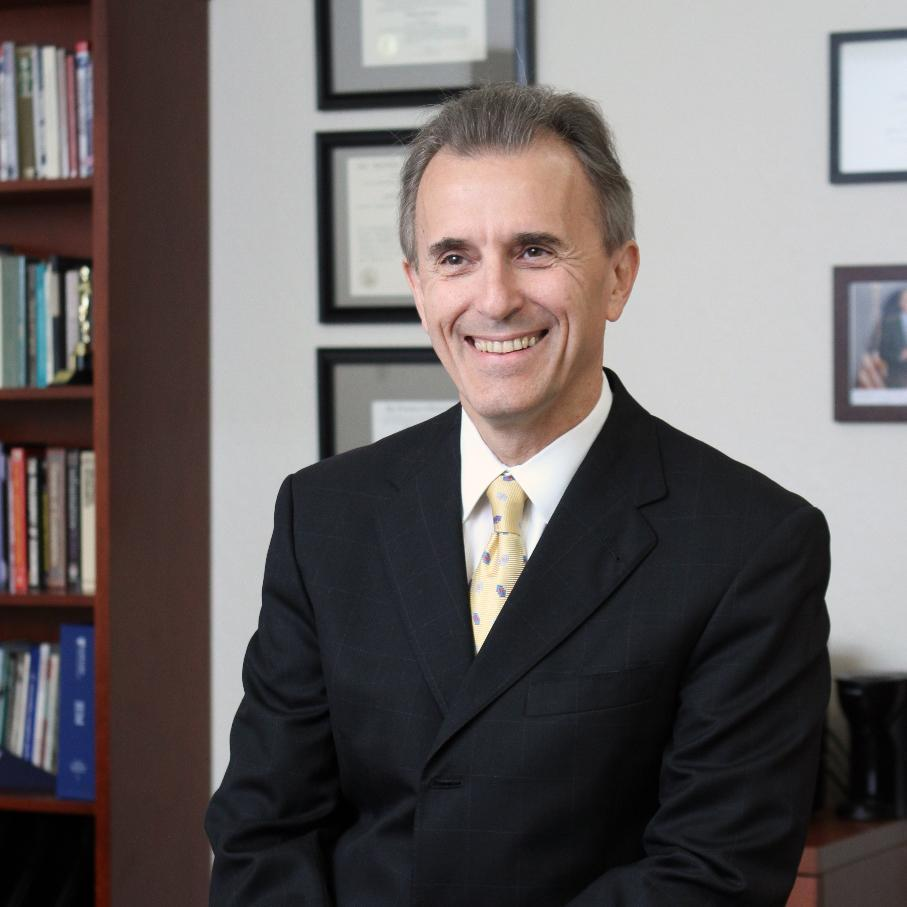 The Americanism Medal, reserved for candidates who have been naturalized U.S. citizens for at least five years, is awarded to leaders who have shown outstanding qualities of leadership and involvement in foreign-born communities.

Ochoa will be honored at the California State Society, DAR, State Conference in March, as well as by the local Commodore Sloat Chapter in Monterey on April 8, 2017. Additionally, Ochoa will be recognized for this award at the National Society Daughters of the American Revolution, Continental Congress in Washington, DC, on June 28, 2017.