"Movements for Change," an exhibit featuring work by photojournalist Bob Fitch, will be displayed in the Tanimura & Antle library for three months starting March 3.

Approximately 40 images on loan from the Bob Fitch Photography Archive at Stanford Libraries will be exhibited. They depict historical events and intimate moments from the peace, social justice and cultural movements of the 1960s and ’70s – shining a spotlight on critical events in American history.

Professor Richard Bains has worked for two years to bring the exhibit to campus. “It’s a wonderful opportunity for students and the local community to see these photos,” Professor Bains said. Ignacio Ornelas, a CSUMB alum (SBS 2001), played a role in getting the archive created. “Ignacio, who knew Bob through his research, arranged for him to meet Roberto Trujillo, curator of special collections at Stanford,” Professor Bains explained. “Through Roberto, the entire collection was acquired by Stanford – some 275,000 images including film negatives, contact sheets, prints, color slides, digital files and supporting non-photographic materials – and the Bob Fitch Photography Archive was established.” 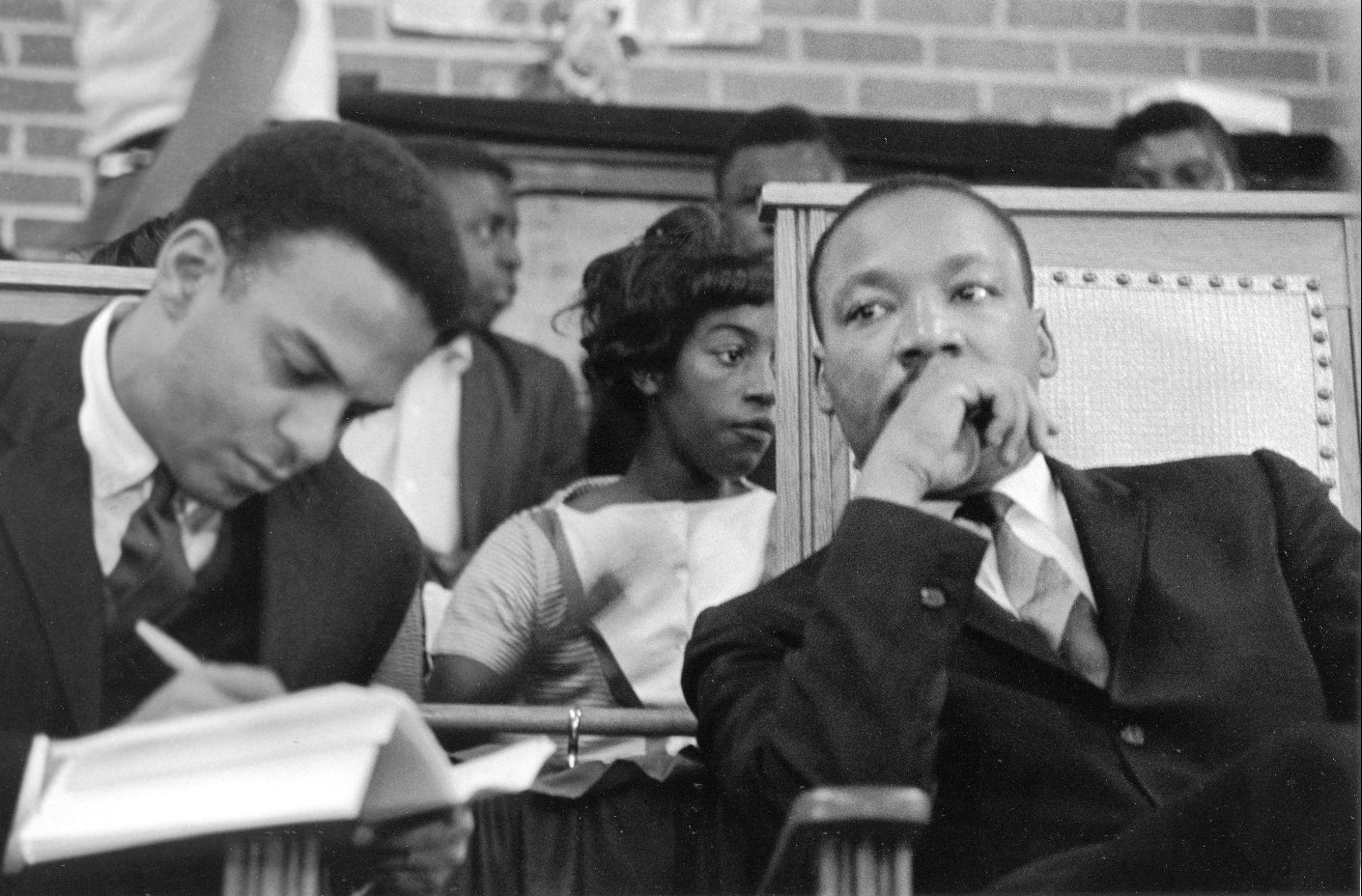 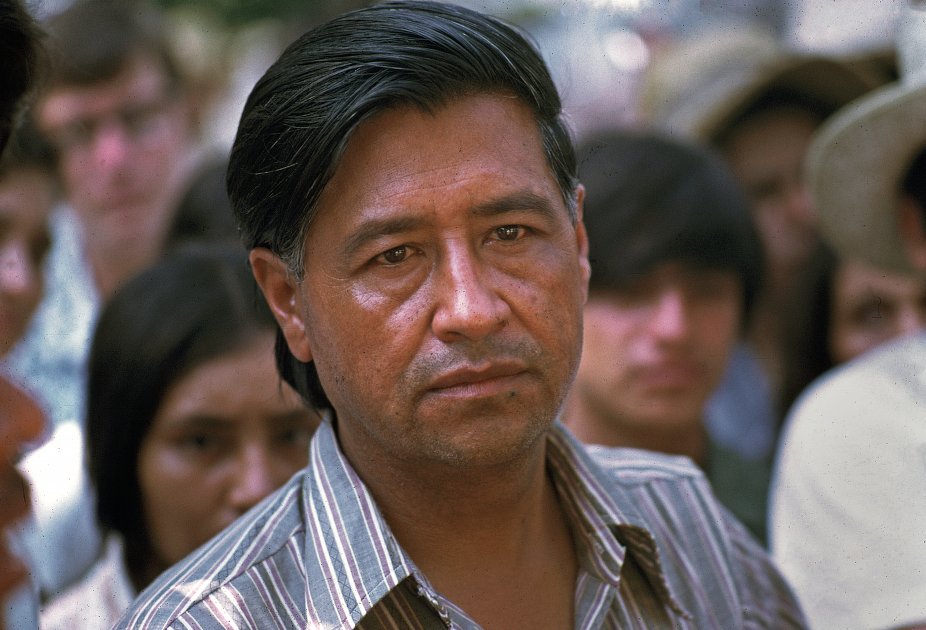 Fitch trained to be an engineer, and then a Protestant minister. But, he says, “Photojournalism seduced me. It is a compelling combination of visual aesthetics, potent communication and story telling. It is a way to effectively support the organizing for social justice that is transforming our lives and future.” In 1966, while working as staff photographer for the Southern Christian Leadership Conference, he took what has become an iconic shot of Dr. King. The photograph served as the model for the Martin Luther King Monument in Washington, D.C. Taken in Atlanta, it captured Dr. King with his arms crossed, staring to his right. An illustration of Mahatma Gandhi hangs nearby.

Another Fitch photo served as the model for the Cesar Chavez commemorative postage stamp. His work has been featured in two Smithsonian traveling exhibits and been reproduced globally.

He has captured images of the farm worker movement, Dorothy Day and the Catholic Workers, and Joan Baez and the peace movement, as well as the Civil Rights movement.

Fitch,77, lives in Watsonville. In 2012, he visited CSUMB to talk on “My Eyes Have Seen: Dr. Martin Luther King Jr. and the Black Civil Rights Movement” as part of Black History Month.

The exhibit will open with a reception from 4 to 6 p.m., March 3, sponsored by the library and the Office of Inclusive Excellence. It will be held in the third floor study area.