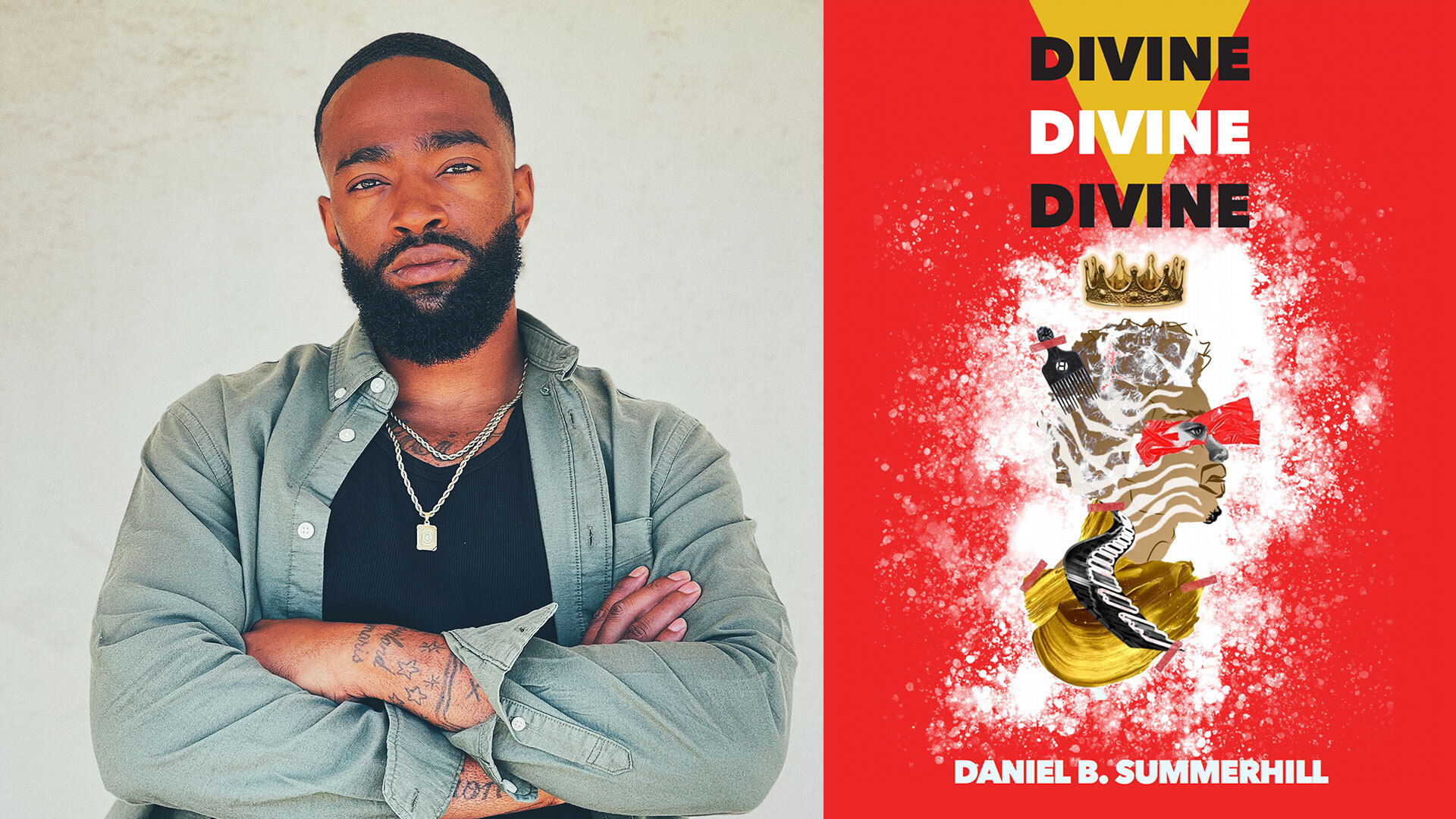 Daniel B. Summerhill is a published poet, performance artist, and assistant professor of poetry, social action and composition at CSUMB. As of Jan. 12 he’ll be able to add another title to that list: Monterey County Poet Laureate.

In fact, he will be the first ever person designated as such.

“It feels a bit surreal, I must admit,” Summerhill said. “But immediately after the surreal is extreme honor.”

On Wednesday, Jan. 12, the Arts Council for Monterey County announced the new role, as well as plans for expanding poetry in the community.

Both the cities of Pacific Grove and Salinas have had poet laureates, but the idea for the county to have one was inspired by Amanda Gorman’s poetry recitation at President Biden’s inauguration.

“I knew then that it was time to create a Poet Laureate program for our county,” said Jacquie Atchison, executive director of the Arts Council.

They launched a call for nominations and received “stellar applications” that were evaluated by Arnold Chavez, James Golden, Ben Heinrich, Ernesto Lizaola and Tamara Hovhannisyan.

Monterey County Supervisor Chris Lopez supported and brought the idea before the entire board, which voted on it in a resolution.

That resolution states that the term of the position will be two years starting in 2022, during which Summerhill is charged with elevating, celebrating, and advocating poetry and the literary arts among county residents.

“I now have a specific duty to the county, to the people, to leverage language as a means of social action, community building and truth-telling,” Summerhill continued. “Poet June Jordan says a poet is somebody who is free. I plan to use poetry in service of freedom. To unearth the songs that folks already have in their bellies.”

That includes starting a sustainable and welcoming open mic, hosting workshops, visiting high schools, doing public readings, inspiring the next generation of poets, shining a light on the county’s cultural heritage, and leveraging his role at CSUMB to connect to the community.

“The largest project I plan to tackle is an anthology that represents the folks of the county through their poetic lens,” Summerhill said. “The idea is to champion orality as well as the page, to hold up the language of the people. Monterey County is rich and full of stories and culture, and my goal is to pass the mic to all of those folks eager to share their stories through this anthology.”

Debra Busman, a professor of creative writing and social action, said she is thrilled by the selection and calls Summerhill a champion of poetry.

"Daniel has so beautifully carried forward the work of CSUMB emeritus poets Francis Payne Adler and Diana Garcia," she said. "His leadership of our Creative Writing and Social Action program, and support of youth voice and community literacy, embodies the very best aspirations of our university's Vision."

More about Daniel Summerhill can be found on his website.