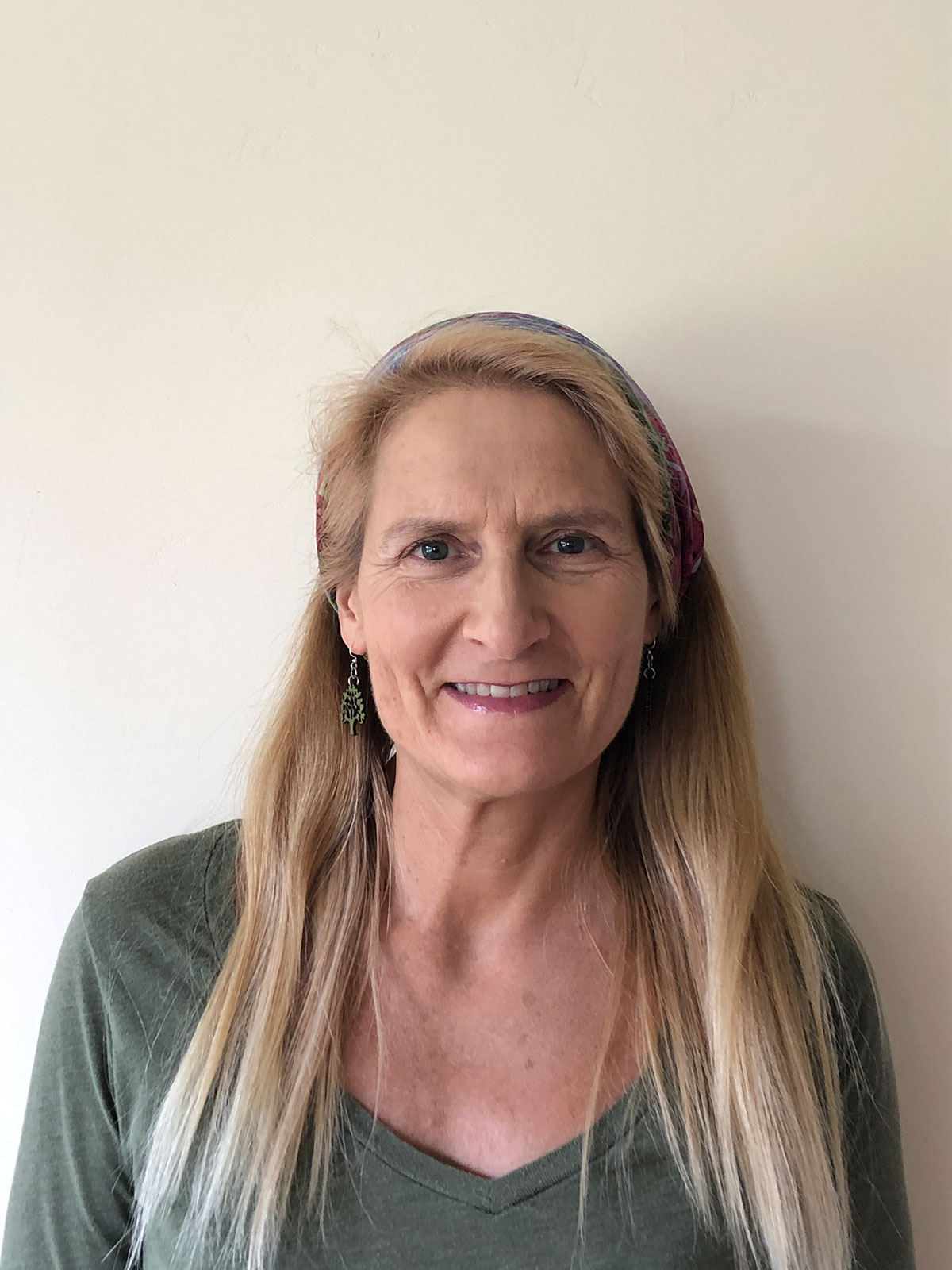 Photo by: Alana Shapiro
There was an effort underway to protect vulnerable farmworkers from COVID-19, of which CSUMB professor Hester Parker is a part, even before wide testing and statistics revealed that they were bearing an inordinate amount of Monterey County’s infections. 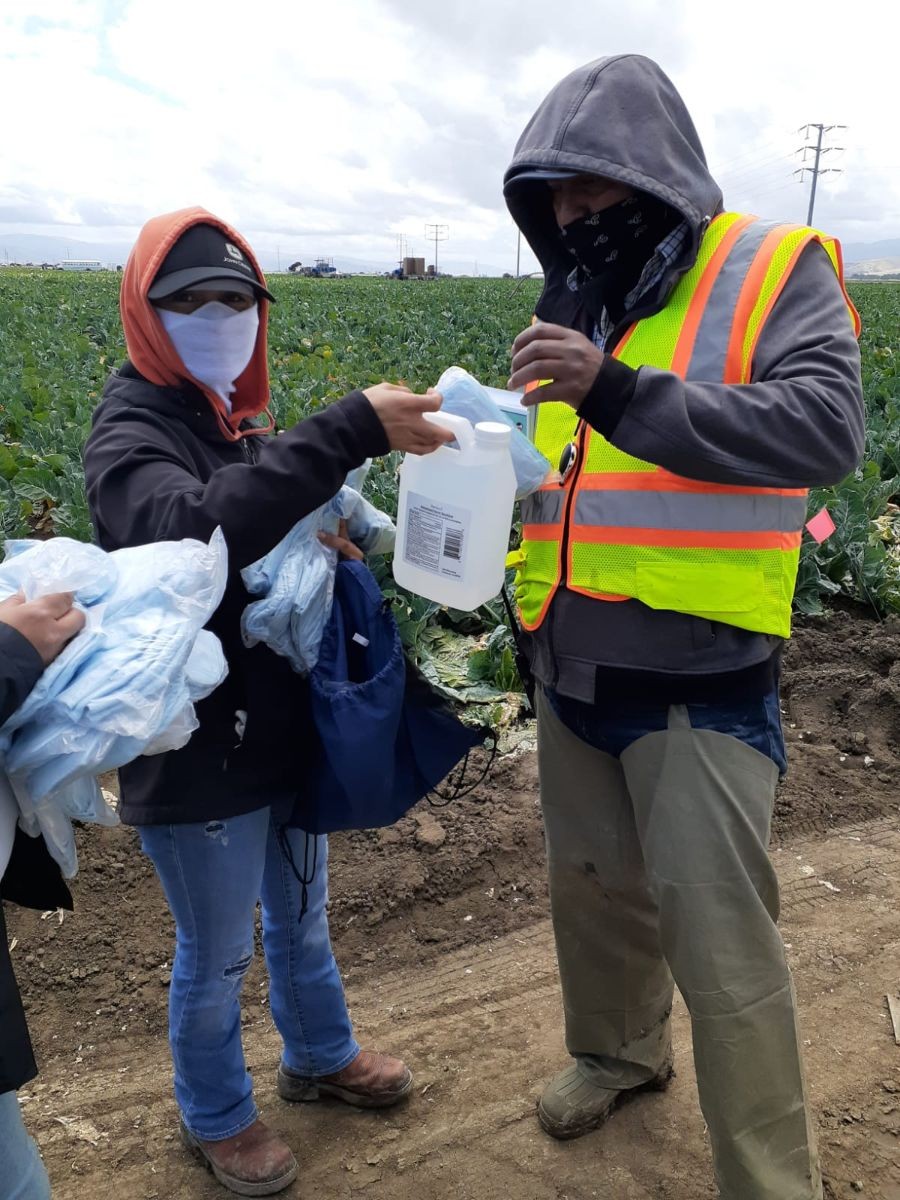 A new coalition has honed in on the epicenter of a Monterey County coronavirus population hotspot: farmworkers. Thousands of seasonal workers have arrived to the Salinas Valley for the summer harvest, and that—along with misinformation, a fear of deportation and cramped living and transportation quarters—has created a recipe for widespread infections.

Some saw this coming even before the numbers confirmed those fears.

Hester Parker, PhD, an Environmental Studies lecturer in California State University Monterey Bay’s Applied Environmental Science Department, was attuned to it when she read a March 28 guest opinion letter in the Monterey Herald.

The letter reads, in part, “Food is a basic need we share. But what about the people who bring us that food in the first place?” It called for farmworker safety protocols like more hand sanitizer and less crowded transportation to and from the fields, as well as family support with childcare and wage replacement.

The letter was authored by three people: Dr. Brenda Eskenazi, UC Berkeley professor and principal investigator of the Center for the Health Assessment of Mothers and Children of Salinas (CHAMACOS) study; Dr. Pedro Moreno, a physician at the Alisal Health Clinic; and Aaron Voit, an attorney working for CRLA, Inc.

Parker read that letter and reached out to Moreno, whom she worked with in her role as president of the board of Everyone’s Harvest farmers markets, collaborating in its Fresh Rx program to prescribe produce to patients with diet-related illness. But she also knew the two others via working with Moreno and because she teaches an upper-division service-learning course in Environmental Studies called Social and Ecological Justice, through which she had placed her students at their respective organizations.

They were all aligned in their concerns for farmworkers and began collaborating by asking the Monterey County Board of Supervisors to make mandatory a set of voluntary Ag Advisories on COVID-19 safety. But that effort didn’t gain traction. So they bolstered their ranks with a broad and novel coalition of people from different sectors.

They call themselves the Monterey County Coalition of Agriculture or MC-COA (“coa” being the Spanish word for hoe).

They’ve been meeting weekly since the beginning of April, focusing on revisions to the Ag Advisory, letters to the State requesting more PPE for farmworkers and more testing sites, and other urgent matters.

“We have been troubleshooting issues,” Parker says.

That includes increasing testing capacity, alternative housing, contact tracing and case investigation; improving messaging for farmworkers about their rights to free testing, replacement income, and social services in Spanish, indigenous languages, and through direct contact with healthcare providers running information sessions at worksites; and increasing coordination between the healthcare providers at the hospitals and clinics throughout the Salinas Valley.

Parker says her own role has been more behind the scenes. She helps Eskenazi set the agenda, sets up and co-leads the weekly Zoom meetings, manages the email listserv, collects and shares information and resources resources through a shared system of files she manages for the group. She also bridges MC-COA to similarly structured coalitions in Santa Cruz and Ventura counties.

The work has proved vital and necessary.

The Food & Environment Reporting Network and Univision reported on July 7 that “cases more than quadrupled in the [Monterey County] since the end of May…with more than half concentrated in the two predominantly Latino Salinas neighborhoods where most farmworkers live.”

According to Monterey County Health Department reporting, as of July 27, there have been 4,082 positive cases and 23 deaths in Monterey County from the coronavirus—3,027 of those infected and 16 of those who have died are Hispanic and Latino.

Several members of MC-COA are featured in a Frontline documentary released on July 21 titled COVID’s Hidden Toll, which focuses on ag workers in Salinas Valley and meatpacking workers, and opens with a Greenfield woman named Cynthia who picks broccoli and has cancer and diabetes.

The type of work the coalition has assembled to do—protecting marginalized workers who cannot afford to stop working—is the type of thing Parker teaches and talks about with her students. The coalition and its meetings have been joined by others from the CSUMB community.

Next, the group will be trying to help the county with contact tracing, providing more testing and faster turnaround results for farmworkers, a seroprevalence study with CSVS, and delivering information and face coverings to farmworkers.