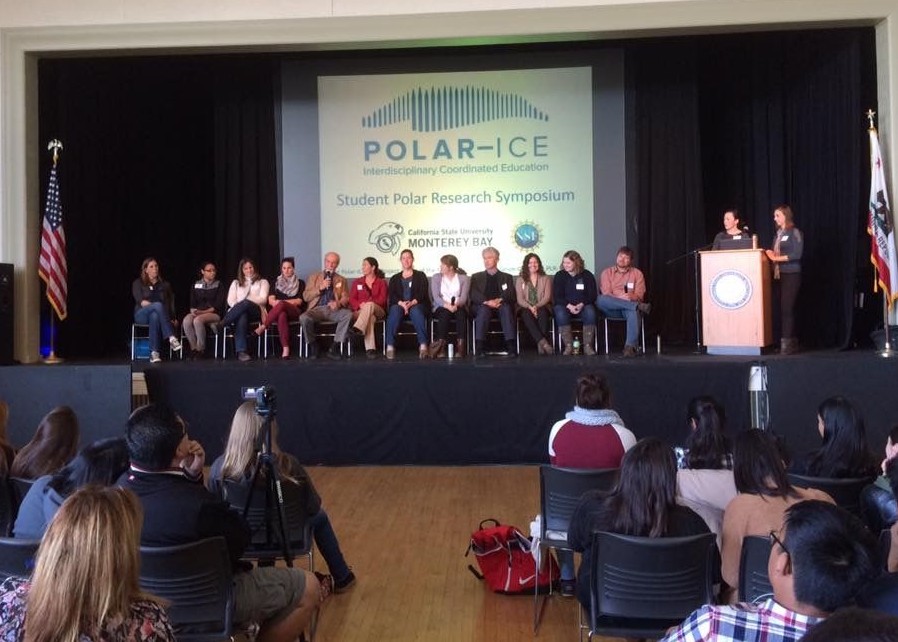 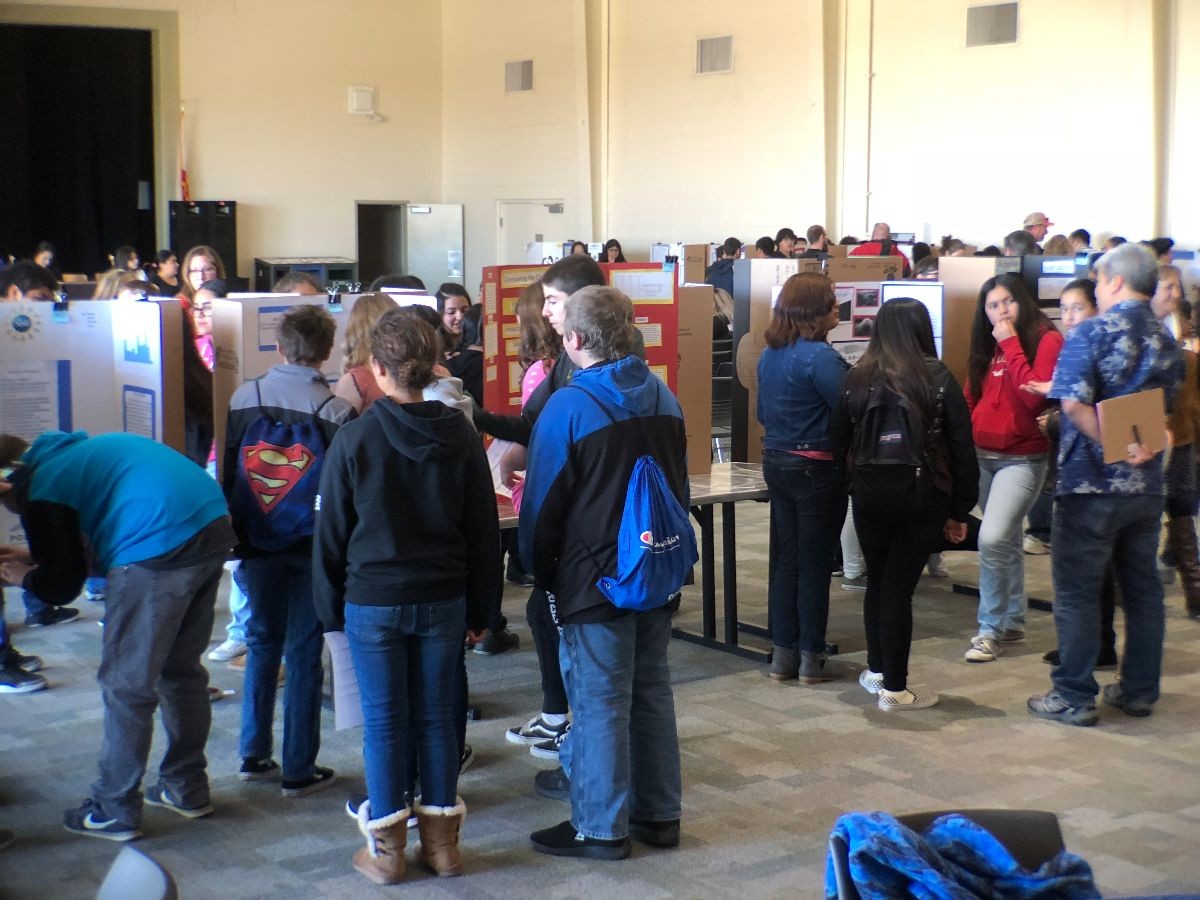 The top groups presented their findings to a panel of scientific personnel from seven scientific institutions including the Naval Postgraduate School, Moss Landing Marine Laboratories and Hopkins Marine Station of Stanford University.

This project was designed to help students experience and practice the skills of scientists: asking science questions, analyzing and interpreting data, and planning and implementing science investigations, which are all important objectives of the Next Generation Science Standards.