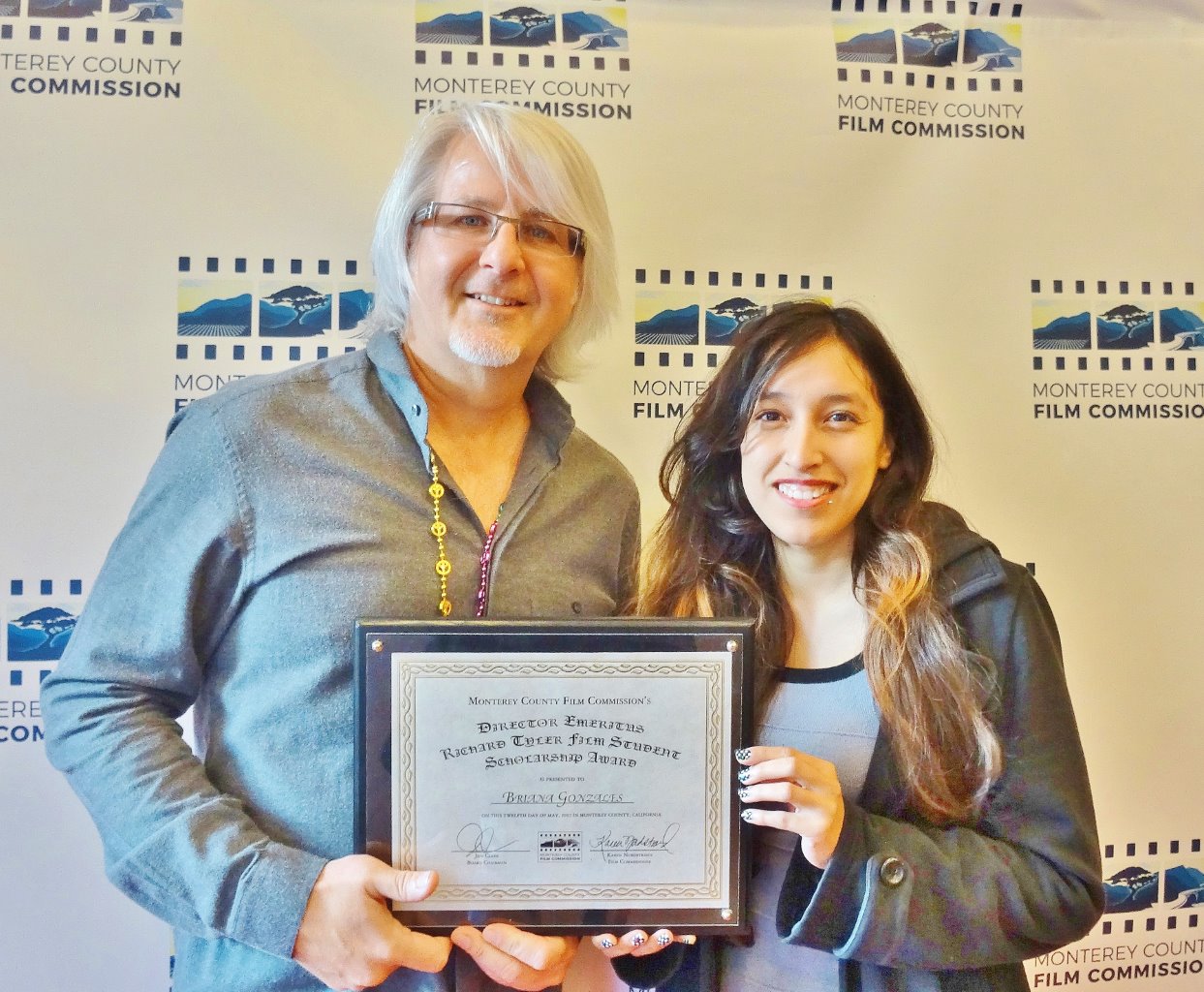 The Monterey County Film Commission film student scholarship program was created in 2008 to provide financial aid and incentive to students of film as well as beginning filmmakers who reside in Monterey County or those enrolled in a college or university in the county. The fund was established as a permanent endowment with the Community Foundation for Monterey County.

Gonzales has a filmmaking career goal, and is focused on stop-motion animation which she feels offers opportunities to be creative and innovative.

“It is rigorous work, but rewarding when I see my set and characters come to life. This award will allow me to invest in equipment and create a more intricate production set and well-constructed characters which would in turn show off my skills to studios and film festivals and help further my career in the art that is stop-motion animation.”
— -- Briana Gonzales

Donations are welcomed for next year’s program, according to Jeff Clark, film student scholarship committee chairperson and chair of the board of the Monterey County Film Commission. For more information email info@filmmonterey.org.