CSUMB grads working for city of Monterey in nearly every department 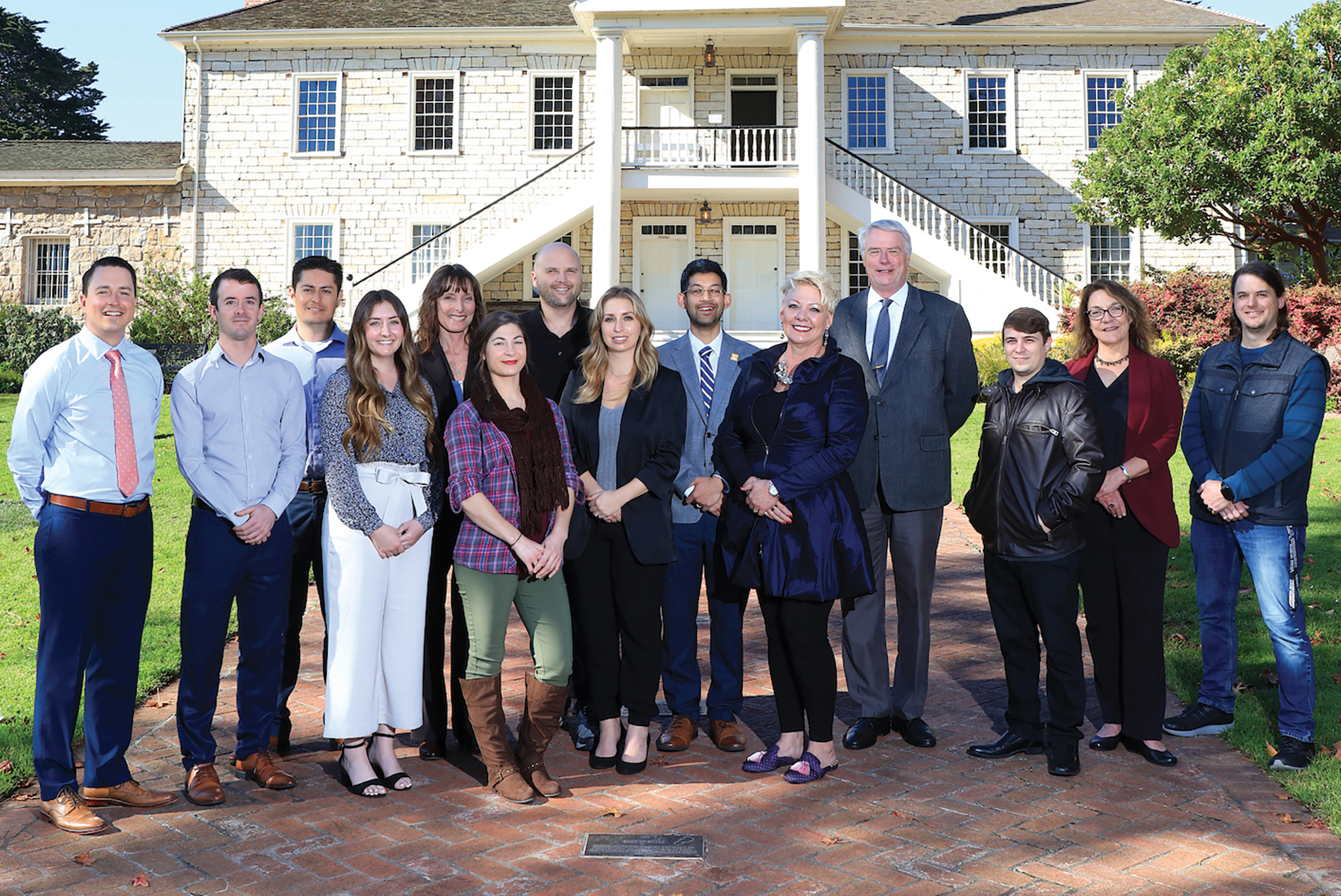 In an old bank building in downtown Monterey, Jordan Leininger opened the massive steel door of a vault filled with historical treasures. The temperature and humidity-controlled space provides an ideal environment for storing delicate and aging documents and other artifacts, he explained.

Leininger pulls on a pair of white gloves and takes down a large rectangular box from a high shelf. He places the box on a table, opens the lid and gently lifts protective layers of thin white paper to reveal one of the oldest items in the city’s museum collection.

It’s a 175-year-old American flag with 26 stars and belonged to John C. Fremont, the 19th-century explorer, mapmaker, politician and soldier. Fremont’s work was instrumental to the U.S. governments’ development of California.

“He was mapping out the territory of upper California at the time, before it was part of the United States, and he took it on one of his expeditions,” Leininger said.

Leininger, who graduated from CSU Monterey Bay in 2018 with a degree in social and behavioral sciences, is employed by the city of Monterey as an artifacts specialist. He is one of at least 30 CSUMB alumni working for the city in just about every department.

Read more in the CSUMB Magazine.

*Originally featured in the Spring/Summer 2020 edition of Monterey Bay magazine.