Cal State Monterey Bay (CSUMB) congratulates all the graduates of the class of 2017! Below is a selection of news clips and fun facts related to the 21st annual commencement ceremony scheduled for Saturday, May 20, 2017 in Freeman Stadium. 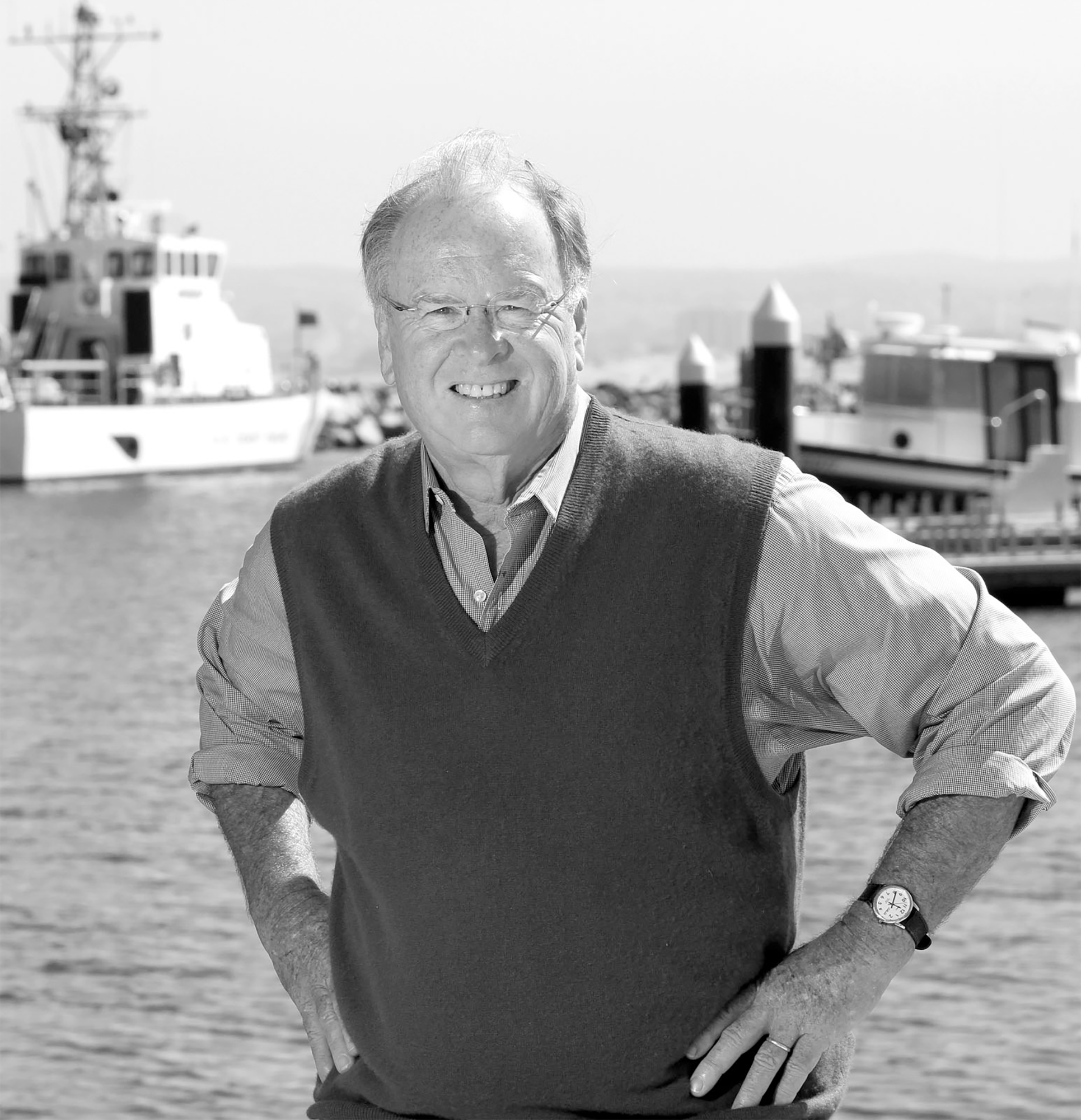 Sam Farr was a pivotal figure in leading the transition of the former Fort Ord into what is now CSUMB during the early 1990’s. Farr will also be awarded a Doctorate of Law degree from CSUMB in honor of his 40+ years of public service ranging from the Monterey County Board of Supervisors to his 23 years in Congress representing California’s Central Coast. 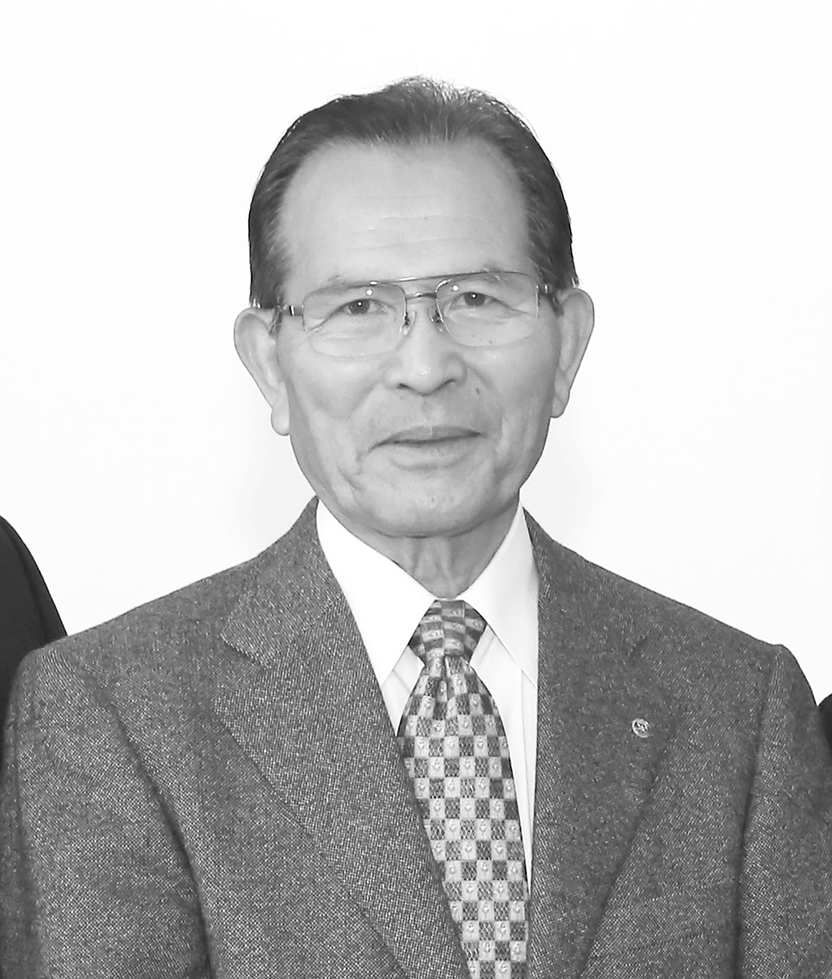 The Matsui Foundation, in operation since 2004, has donated nearly $5 million in scholarships to students from Monterey County and has been pivotal in the development of the innovative CSin3 partnership program between CSUMB and Hartnell College. 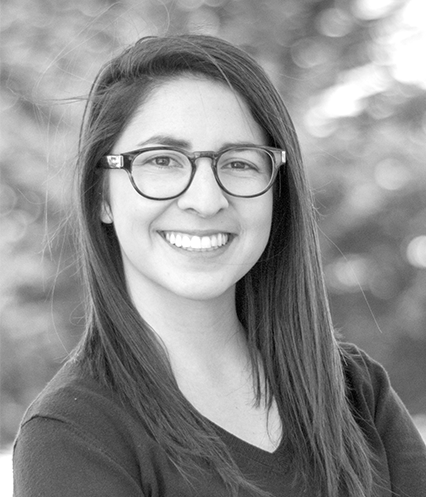 The President's Award for Exemplary Student Achievement is given to a well-rounded student who made notable contributions to a particular area of university life through depth of involvement and service as a student leader. 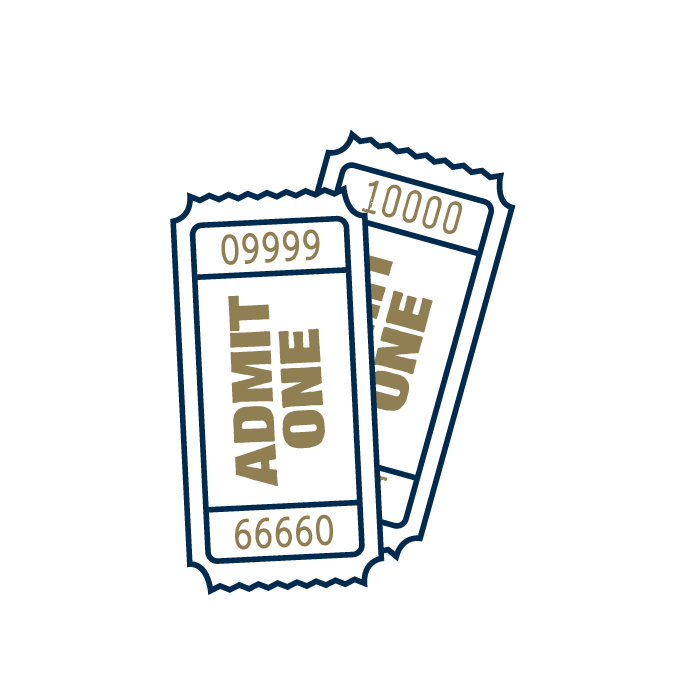 14,400 tickets are printed for friends and family. 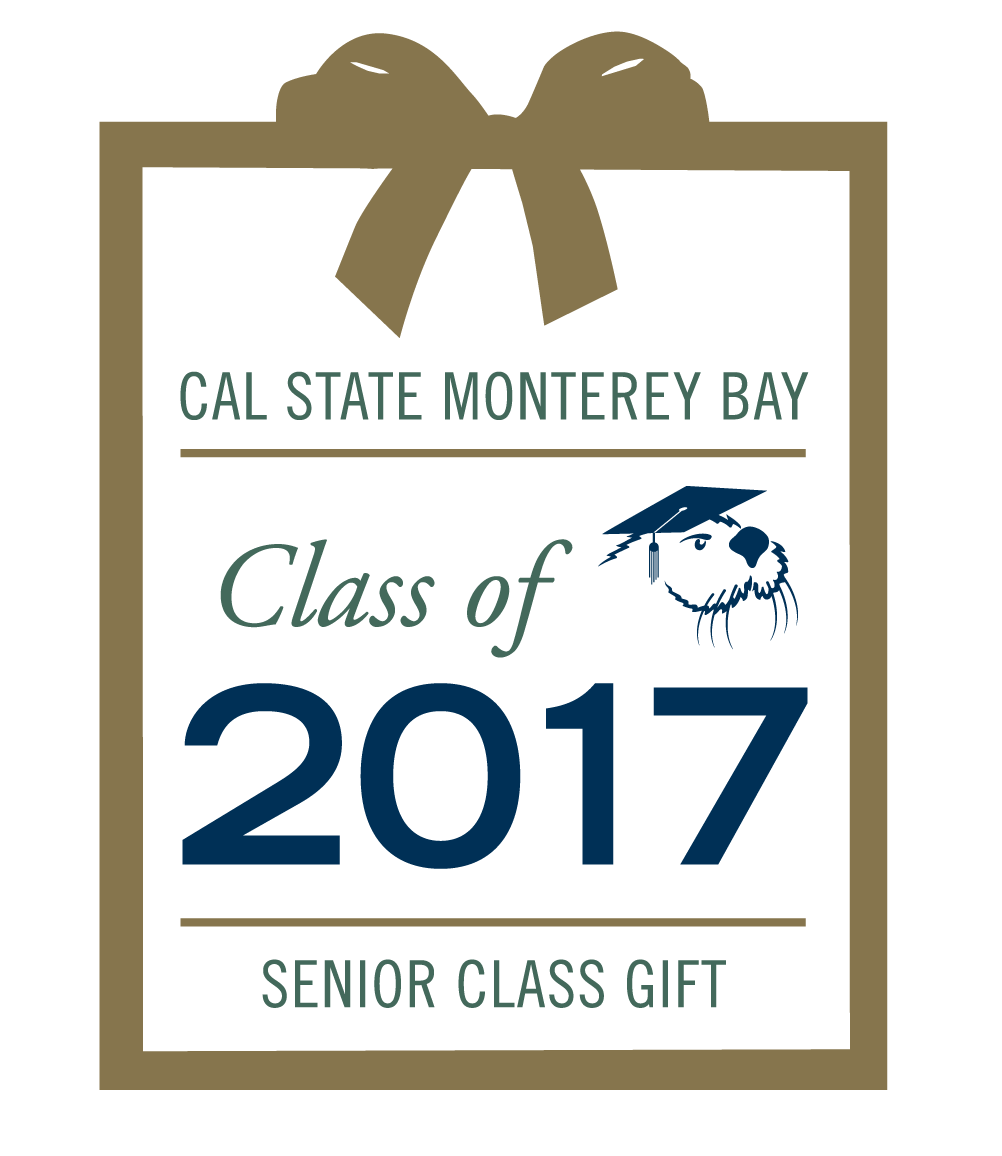 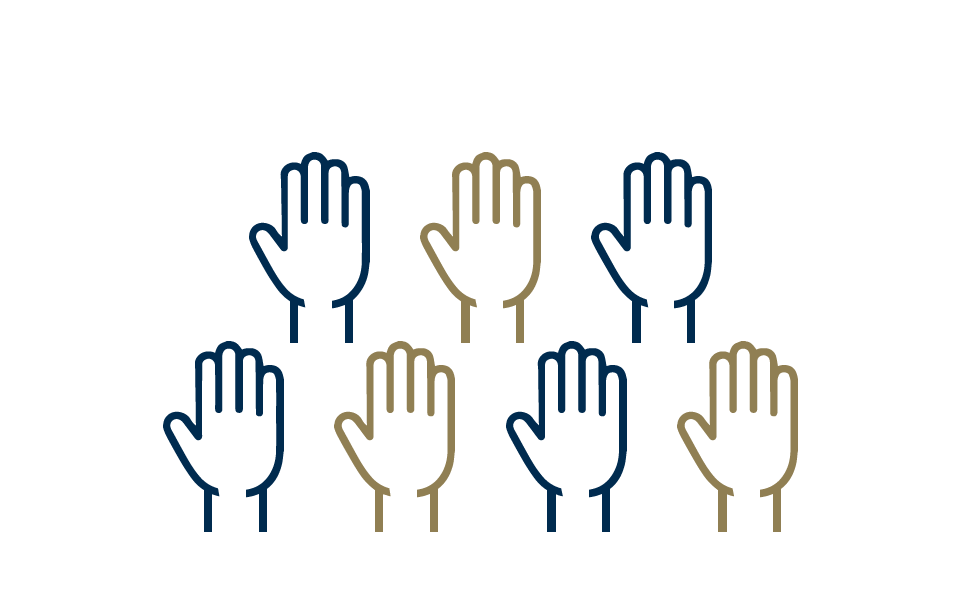 210 Event staff are on hand to make your experience as memorable as possible. 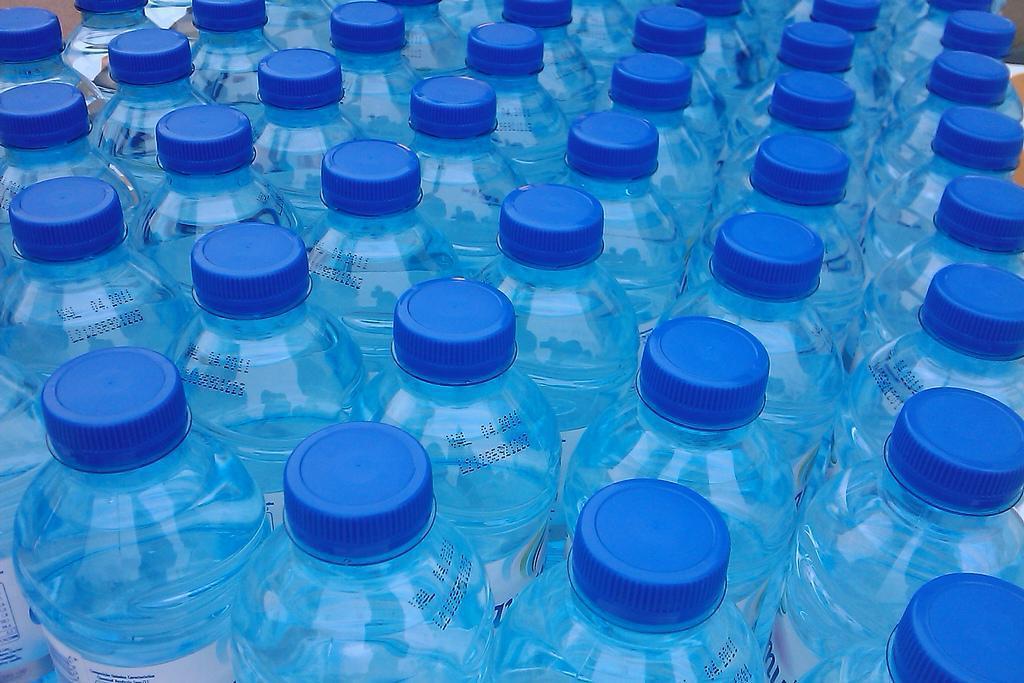 The only part of these commencement gowns not made from recycled material is the zipper!

More About Sustainability at CSUMB 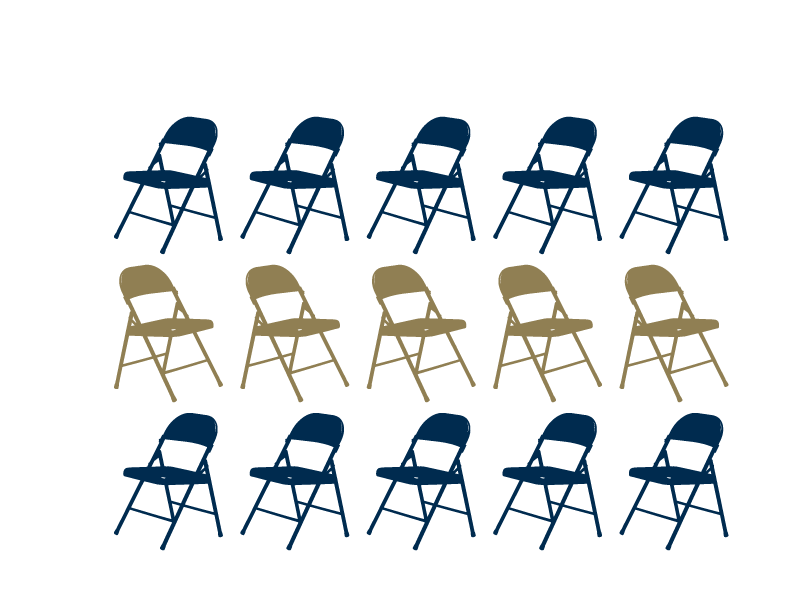 2,000 chairs rented for the ceremony 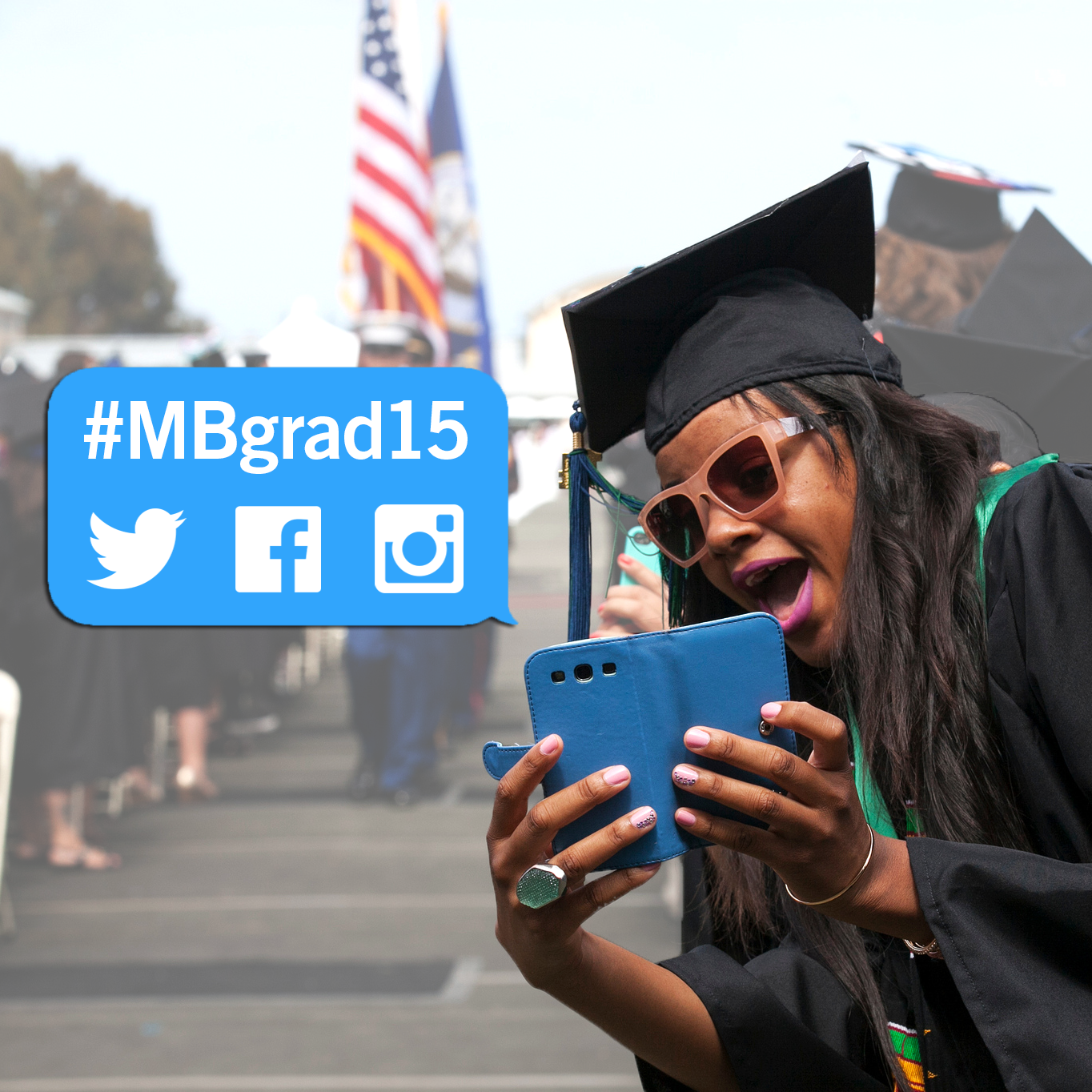 Use #MBgrad17 on your posts commemorating this special day.