Persistence pays off for this alumnus

He’s energetic, enthusiastic and cheerfully nervy. Those qualities landed Michael Leslie (TAT 2008) internships with the Golden State Warriors, and, eventually, a staff position with the basketball team. Now, he's on the sidelines for the Warriors' run to the NBA championship.

His is a story of determination and an unwillingness to take no for an answer. 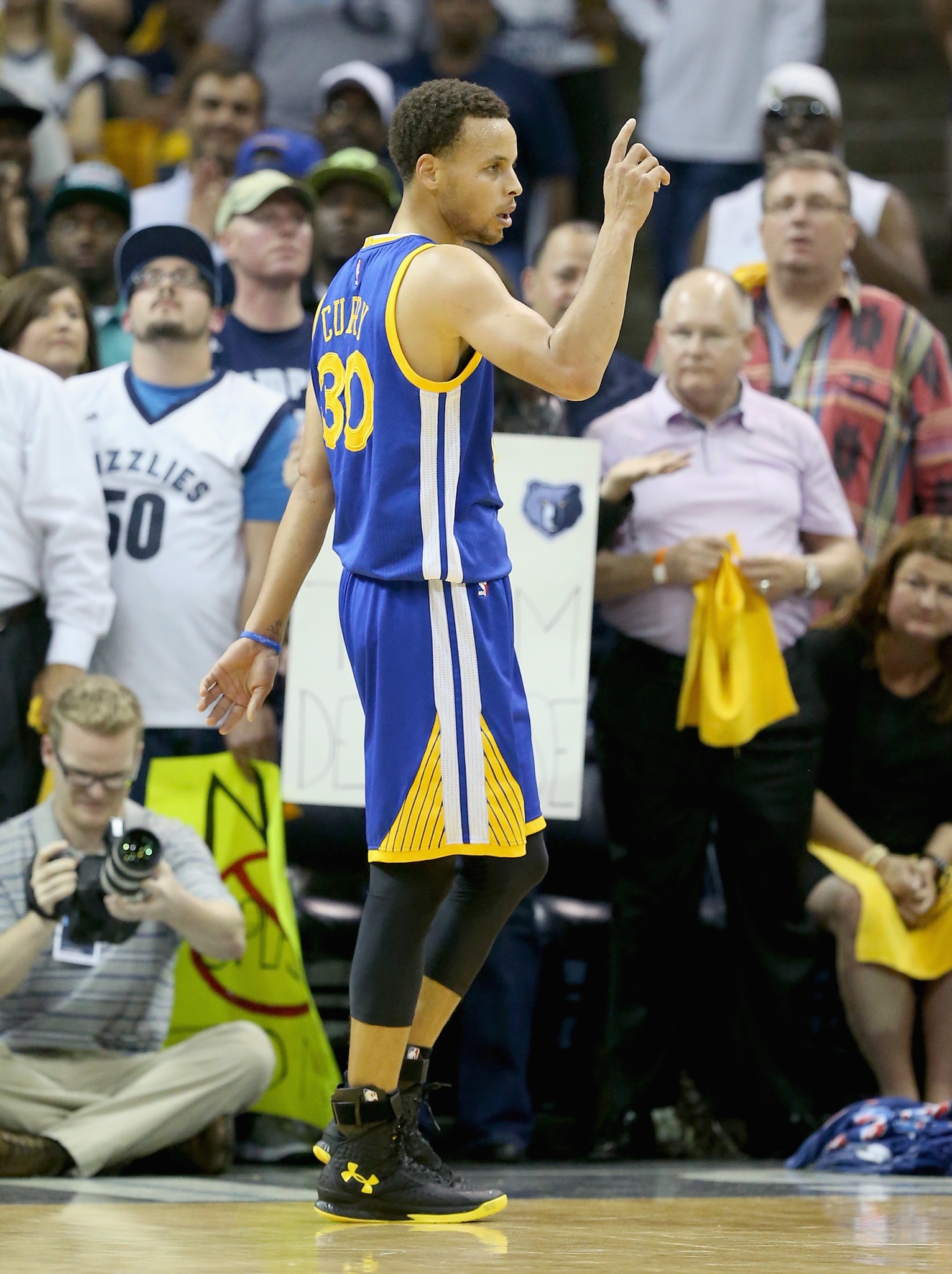 Since the 2010-11 season, he’s been a production assistant with the team, a self-described “jack of all trades.” He helps the team’s radio producer compile sound bites from players and others around the league. He also works on video production, skills he learned in CSUMB's Teledramatic Arts and Technology program.

“I follow players, coaches, front office staff on a daily basis – what we do in the community and NBA as a whole. The draft, summer league, free agency, everything,” he said. “It’s been nothing short of amazing.”

He started mapping out a plan years before he actually got the job.

In 2003, he traveled around the country, visiting baseball parks along the way. “I talked to a lot of people about the industry. Everyone had stories about how they got started, but the one common element was an internship,” he said. It was a lesson he took to heart.

He followed the Warriors while growing up in Fremont. His official relationship with the team started in 2007, when he secured one of those coveted internships. He needed some creativity to nail it down.

An e-mail query solicited an automatic response – the standard “thank you for your interest” brush-off. He wasn’t deterred. He attended a game, asked to see the staff member who had signed the e-mail and “made up a story,” he said, claiming that he had been told a job was available for him.

The staffer didn’t buy the story, but was impressed enough to give Leslie a business card and tell him to call next season. That led to his first job with the team.

Even the prospect of a VERY long commute – from Pacific Grove to Oakland every Friday, by bus – didn’t deter him.

When the basketball season ended, he interned for the Oakland A’s – the baseball team next door – and then returned to the Warriors for a second internship.

Since the sports jobs were unpaid, he worked as a legal assistant to support himself.

“Bottom line: I busted my butt and the right people in the organization saw it,” he said. “When a position opened up, I got the call.”

While he didn’t participate in sports at CSUMB, he filmed some of the games. “ I always loved sports. The idea of working in the media department of a sports organization thrilled me.”

He works on videos, mostly for the website, but sometimes they are played in the arena. “It’s pretty cool to see 19,000 people view your work.”

He owes a lot to the people at CSUMB, he said, especially TAT faculty members Steven Levinson and Karen Davis.

Note: This story was first published in 2013.