Doug Harris has been making socially conscious films for 20 years. He perfected his media skills by earning a Master of Arts in Interdisciplinary Studies at CSU Monterey Bay in 1998.

His latest project is an hour-long documentary, Fair Legislation: The Byron Rumford Story, about Northern California’s first African American member of the state Assembly and, according to Harris, a forgotten pioneer of the civil rights movement. 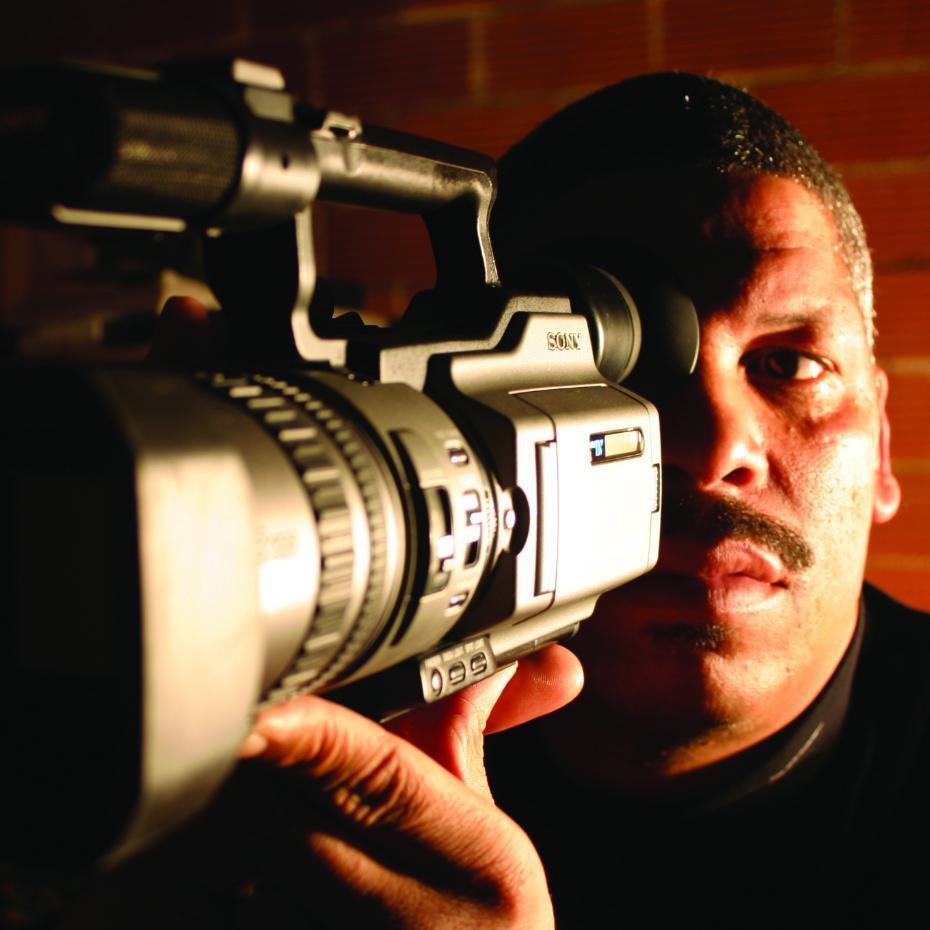 During his 18-year tenure in the legislature, Rumford’s political advocacy predated the national civil rights movement. He was instrumental in passing the Fair Employment Act of 1959, and the landmark Rumford Fair Housing Act in 1963. They are among the most important state laws for African Americans and all people of color.

The film is targeted for completion this year. It will be premiered at events in the Bay Area and Sacramento and shown on PBS. View the trailer. At CSUMB, Harris combined classes in physical education and Teledramatic Arts and Technology to earn his master’s degree. It allowed him to further his principal passions: helping young people succeed through athletics and producing documentary films of value to the community. The same year he enrolled at CSUMB, he established the Digital Technology Academy through Athletes United for Peace, an Oakland non-profit organization. He served as the executive director of AUP from 1995 through 2009 and has held a variety of media-related positions with government agencies and nonprofits. 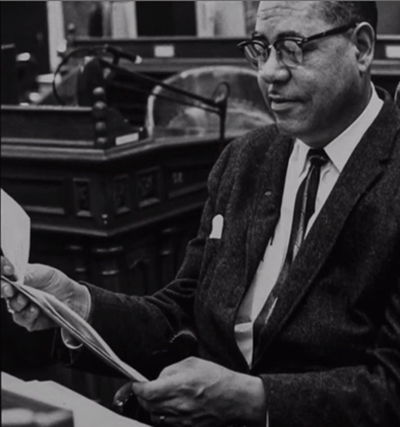 In 2010, Harris was named a "CSU Outstanding Alumni," a list compiled in conjunction with the system's Super Sunday initiative to encourage African American youth to go to college.

Other documentaries by Harris include: