Outstanding in his Field 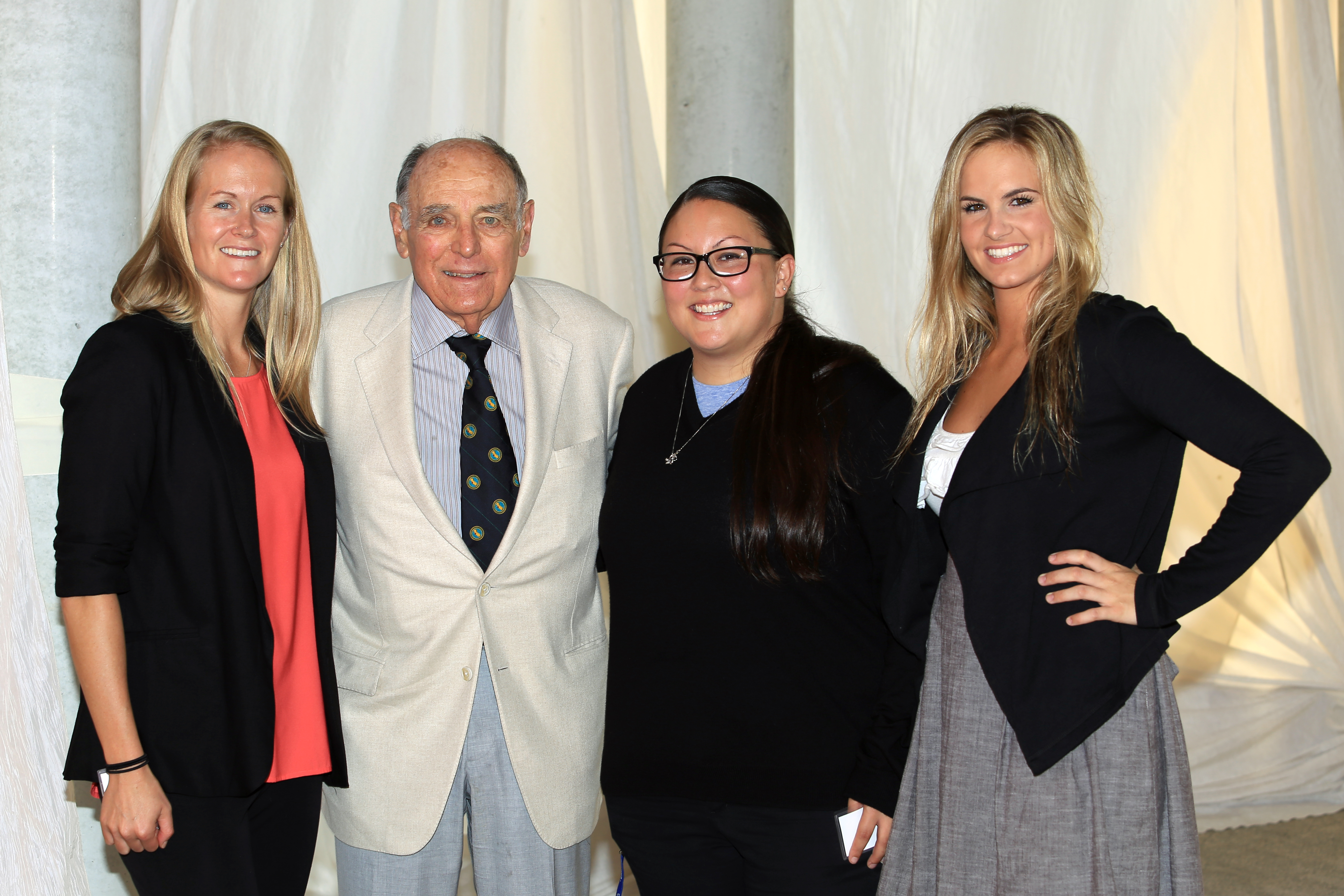 Once he sold the farm and the farmhouse that went with it, Bob Johnson had no idea where to find a wall big enough to house the expansive oil painting his late wife Sue had inherited from her family. Sue had known all her life that, despite theabsence of a signature, the expressionist oil painting of Inspiration Point inYosemite Valley had been painted in 1877 by her great grandmother MaryBerkhalter.

Johnson was aware that not many people were making their way into Yosemite in those days. But he was surprised, after inviting Early California art expert Steve Hauk to look at the painting, when Hauk exclaimed, "That's a Thomas Hill. Hehad an art studio in Wawona." Johnson told Hauk he believed thecredit for the work belonged to Berkhalter. Then he met great grandson Thomas Hill Frost, who informed him that Berkhalter and Hill had collaborated, and whenever they did, neither would sign the painting.

After having smaller reproductions made for his family, Johnson gave the original painting to CSU Monterey Bay to hang in the Tanimura & Antle Family Library on campus, near the study area he funded and named to honor the memory of his wife, Sue Johnson.

Born to a farming family in the Salinas Valley in 1930, Johnson developed a reverence for the land and a passion for farming it. Yet he also believed in the value of higher educationand became the first member of his family to go to college. Accepted to Stanford to study economics, Johnson considered transferring to UC Davis to get a more ag-based education. But his father told him to stay put, so he doubledhis effort by adding correspondence classes to his curriculum.

Johnson actually considered doing something besides farming with his education, but at that time, the vacuum cooling system for transporting produce was invented, and he realized it could change the whole landscape of farming. So he finished hiseducation and came home.

"Other than San Jose State," says Johnson, "Stanford was about as close as I could be to the family farm and still go off to college. I always thought we should have a university in our community, so I was delighted when the Fort Ord Reuse Plan accommodated CSUMB. We have a ton of people inMonterey County whose parents never went to college, and so many grow upthinking they will work in the fields like their parents. But I knew these kidscould commute to CSUMB. I believe in college; it worked for me, whichis why I decided to endow scholarships to CSUMB."

In honor of his mother,the Jane Pere Johnson Scholarship is awarded to students who have attended Hartnell College, Gonzales High School, or Chualar Elementary School, as did Johnson, his mother, his siblings and their children. Each year, Johnson speaks to the graduating class at Chualar Elementary, encouraging them to grab the brass ring by going to college.

Johnson met the woman who would become his wife on a blind date, after a couple of friends implored him to join them at the California Rodeo in Salinas. "Turned out Sue's father had a sheep ranch," says Johnson, "and she loved the outdoors;two things that bode well for our marriage."

In his passing,Johnson's father-in-law left behind 4,000 acres of pasture lands with the stipulation that the parcel be given to Humboldt State University. If for any reason, the university could not accept it, the land should be given to the "like recipient" closest to the acreage. As it came to pass, Johnson found himself faced with offering the gift to Sonoma State University. Knowing no one and nothing about the school, he did his research, found his way to campus, and introduced himself to then provost Dr. Eduardo Ochoa, now president of CSUMB.

"Without Eduardo Ochoa," says Johnson, "we could not have gotten the university to accept the property. He persuaded the president. I am indebted to Dr.Ochoa."

The Johnson's raised three daughters on their farm, each of whom eschewed farming in favor of her own pursuits following college. He credits his family for helping to develop in him a strong sense of advocacy for women's rights and opportunities in society.They also helped foster his interest in women's athletics.

Johnson’s respect for the dual academic and athletic efforts of these students has in spiredhim to endow student-athlete scholarships to CSUMB.

"I have developed a special relationship with the CSUMB Women's Basketball team,” says Johnson. “I've always been a champion of women's rights and annoyed by men's sense of entitlement. Women play a more pure form of the game. I enjoy watching theirteamwork. I rarely miss a game."

Yet, during the 2011 Championship Season, Johnson got an eye infection, which kept him out of the"kelp bed" bleachers for weeks.

“The team noticed I had disappeared,” says Johnson. “I got a get well card signed by the entire team,with their photo on the front. I was so moved. I vowed to strengthen my eyes until I could read every signature.”

Johnson’s get-well card has a place of honor on the mantel, and a framed collage of action shots from last year’s season hangs prominently on the wall. In trying to decide what he could do to thank the team, Johnson remembered that his driver’s daughter is a young Girl Scout determined to sell 2,500 boxes of cookies. So, he started a tradition of providing cartons of cookies for the Women’s Basketball team to enjoy on their road trips.