After her family attempts to sell her into marriage, a young Afghan refugee in Iran channels her frustrations and seizes her destiny through music. Grabbing the mic, she spits fiery rhymes in the face of oppressive traditions. 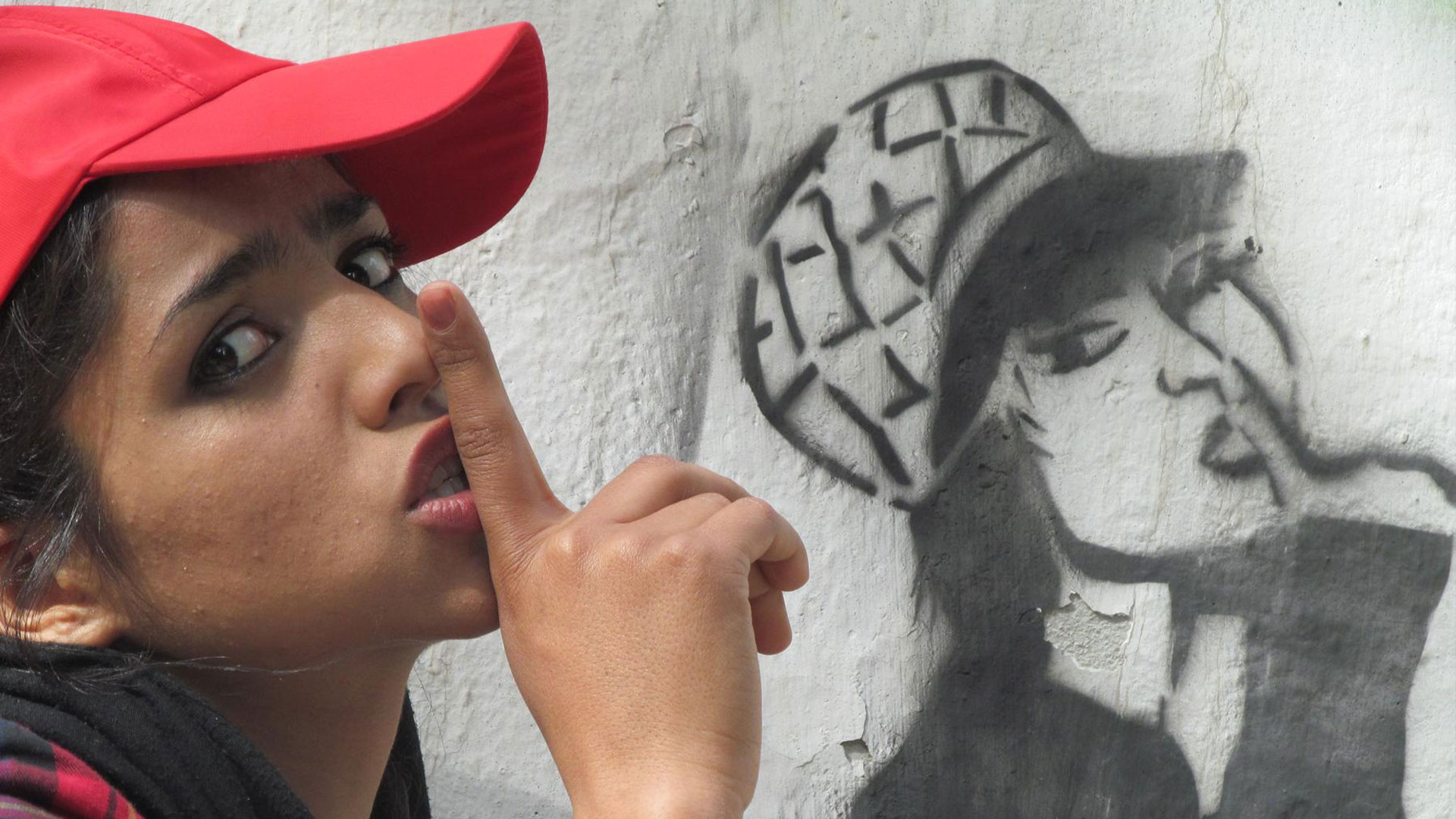 Rokhsareh's main focus in her documentaries is people who live at the margins of society. She is interested in hybrid forms and pushing the boundaries of conventional documentary. Outsider art, drama therapy and experimental animation are her other interests. Rokhsareh has been a jury member in festivals such as HOT DOCS (Toronto, Canada), IDFA (International documentary festival of Amsterdam), One World Human Rights Festival (Prague) and Clermont Ferrand short film Festival (France). View Rokhsareh's IMDB profile.

Register today for the free virtual screening of the documentary, Sonita.