Learn about the religiosity and identity of Turkish immigrants from Dr. Tolga Tezcan in this part of the CSUMB Internationalization Series. 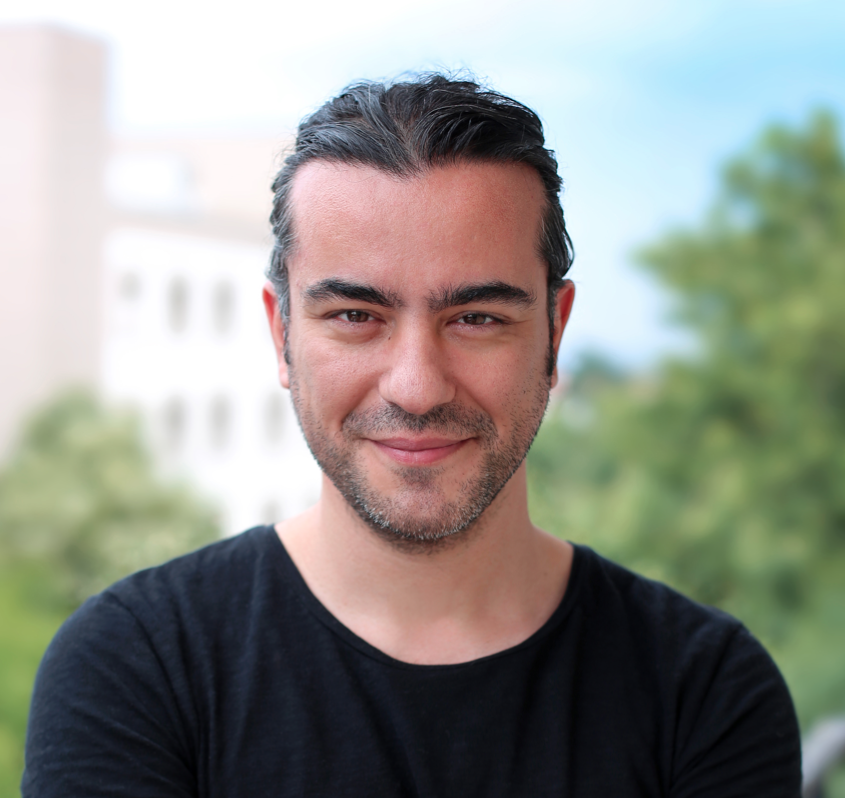 With an expanding Islamic presence occurring together with increasing Christian secularism, there is a fast-growing body of literature on Muslim immigrants residing in Western Europe. By narrowing the focus exclusively towards Turkish immigrants, I aim to selectively examine and synthesize the scholarship in two interconnected debates: (1) decrease versus increase in religiosity, and (2) religion as a source of versus a buffer against discrimination. The former review cluster examines the debate on decrease or increase in immigrant religiosity upon resettlement. The latter review cluster connects social distance and discrimination to the ability of religion to play a buffer against growing exclusion, which will be discussed on two levels: first, the transformative effects of discrimination on social identity, and second, the benefits of religion on immigrants’ lives vis-à-vis their social identity.