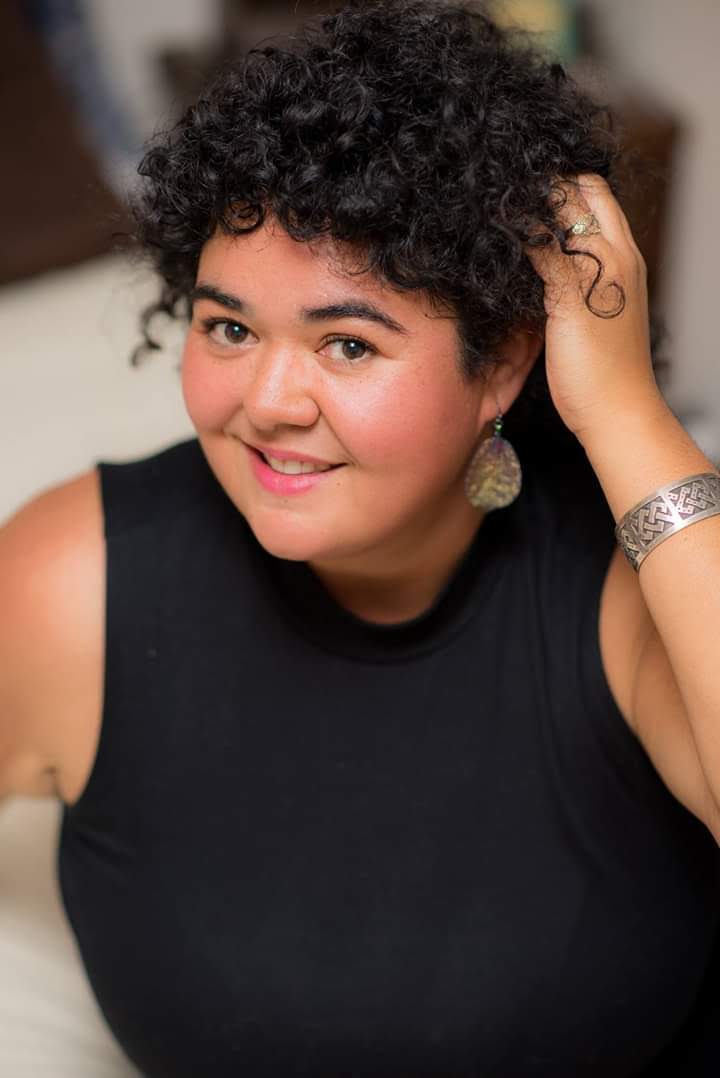 Rachelle Linda Escamilla is the descendant of campesinos and cannery workers from San Benito County, California. Her first book, Imaginary Animal, won the 2014 Willow Books Literature Award for Poetry and is being adapted into an off Broadway play in New York with Director Katherine Wilkinson. Her second book "Me Drawing a Picture of Me(n)" is also published by Willow Books. From 2012-2014 Rachelle co-founded Sun Yat-sen University's English-language Center for Creative Writing in Guangzhou, China, and taught creative writing in the English Department at Sun Yat-sen University. In Guangzhou, Rachelle partnered with the United States Consulate to create a lecture series called "Literature of the Margins". She launched the reading series "Speakeasy" at a cafe along the Pearl river, managed the writers-in-residence program, and was adviser to Sun Yat-sen University's Rainbow Alliance (which was not formally recognized, and was dismantled by the time she left). She is the founder of the Poets and Writers Coalition at San Jose State University and the founding president of Legacy of Poetry Day at San Jose State University. In October of 2015 Rachelle took over as producer and host of Out of Our Minds on KKUP which is the longest running poetry radio show in the United States.