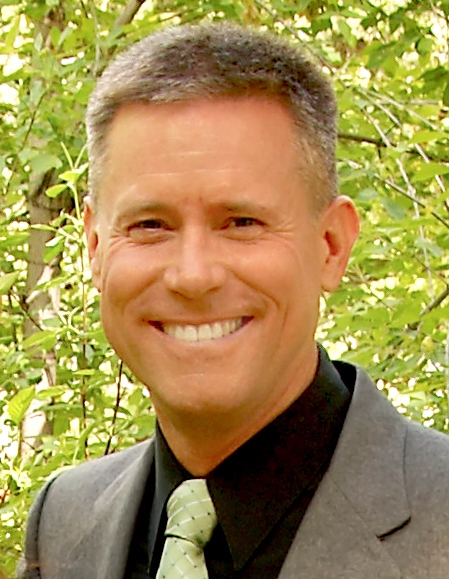 John Olson is a freshwater scientist who studies how rivers, lakes, and streams are influenced by their watersheds and then develops ways to use this knowledge to improve river health and management. Some of his recent projects include empirically modeling natural water chemistry to establish water chemistry baselines and nutrient criteria nationwide, determining how invertebrate distributions are affected by geology, and developing predictive models of fish and algae distributions based on environmental DNA samples and satellite data. John has studied streams for over 15 years, first in the south-eastern U.S. during his Master’s work, later in the Great Basin, Rockies, and Desert South-west for his Ph.D. Prior to this he was an Army infantry officer.