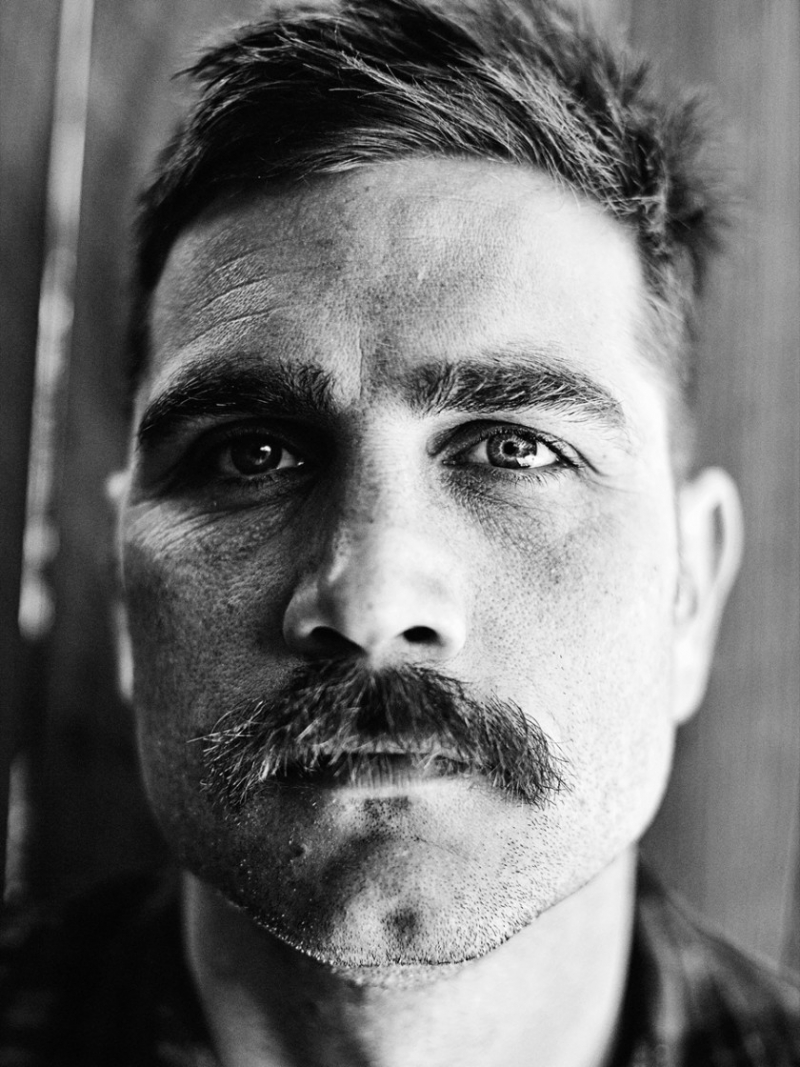 Free and open to all.

Since graduating from CSUMB in 2007, King City native, Robert Machoian’s award-winning films have premiered at premiere film festivals around the world including Sundance, SXSW, Tribeca, AFI, and Locarno. His latest short “The Minors” won the Short Film Special Jury Prize for Directing at Sundance in 2019. This was Michoian third film to premiere at the festival. His critically-acclaimed feature film, “God Bless the Child,” co-directed with CSUMB faculty member, Rodrigo Ojeda-Beck, won the grand prix at CPH:DOX in and was nominated for a Cinema Eye Honors Award and an Indie Spirit Award. He was also included in Filmmaker Magazine’s “25 New Faces of Film” in 2010. Machoian is an Associate Professor of Design at Brigham Young University.

Machoian will be showing clips from his work in conversation with Professor Silvia Turchin.