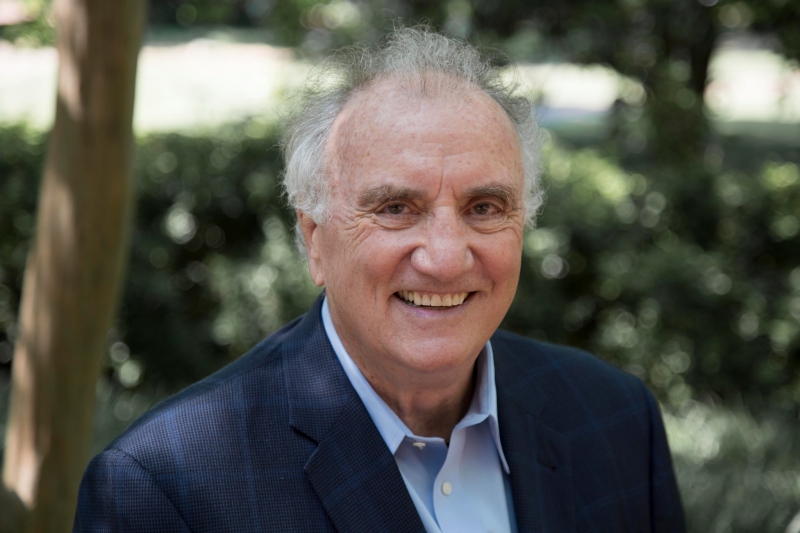 Please join us for a WLC Festival of Languages, Cultures, and Ideas event: Talking Black in America, Thursday, April 22, 3-5:00 pm, with filmmaker Walt Wolfram. Talking Black in America addresses African American English and language-based discrimination. We have invited the filmmaker, Dr. Walt Wolfram, to screen this film (1 hour), discuss it (30 minutes), and engage in a Q&A (30 minutes).

Bio: Walt Wolfram is William C. Friday Distinguished University Professor at North Carolina State University, where he also directs the Language and Life Project. He has pioneered research on social and ethnic dialects since the 1960s and published 23 books and more than 300 articles. Over the last two decades, he and his students have conducted more than 3,500 sociolinguistic interviews with residents of North Carolina and beyond, primarily under funding from the National Science Foundation. In addition to his research interests, Professor Wolfram is particularly interested in the application of sociolinguistic information to the public, including the production of television documentaries, the construction of museum exhibits, and the development of innovative formal and informal materials related to language diversity for different institutions. He has received numerous awards, including the North Carolina Award (the highest award given to a citizen of North Carolina), Caldwell Humanities Laureate from the NC Humanities Council, the Holladay Medal at NC State, the Board of Governor’s Holshouser Award for Excellence in Public Service, and the Linguistics, Language and the Public Award from the Linguistic Society of America. He has been inducted into the prestigious American Academy of Arts & Sciences, and served as President of the Linguistic Society of America, the American Dialect Society, and the Southeastern Conference on Linguistics.

More about our speaker: https://english.chass.ncsu.edu/faculty_staff/wolfram

More about the WLC Festival of Languages, Cultures, and Ideas: https://csumb.edu/wlc/festival-languages-cultures-and-ideas