Director Rodrigo Reyes will share the process of making his new feature film “499” for two exciting events-10 am open to CSUMB-only, and a public event at 4 pm (Registration is required). 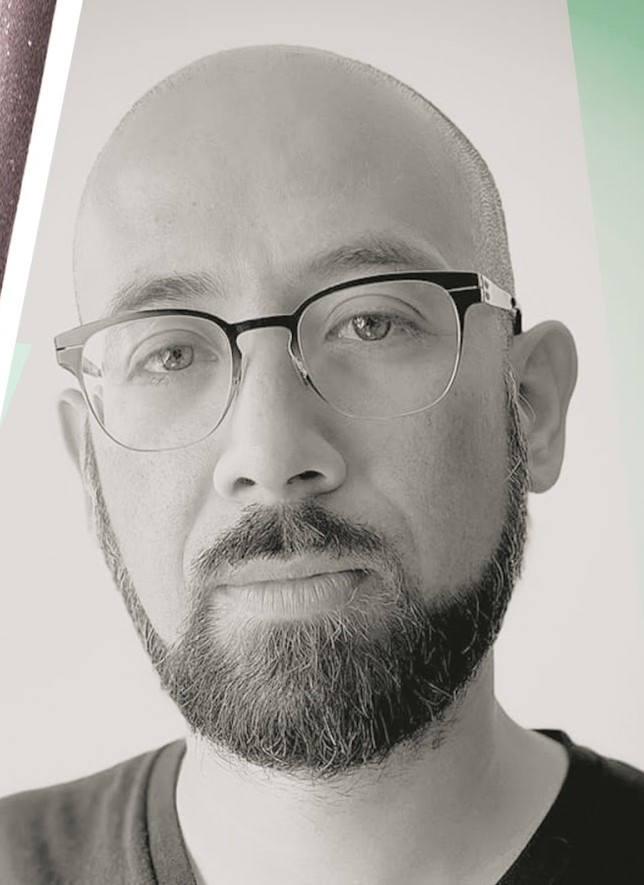 Director Rodrigo Reyes will share the process of making his new feature film “499”, addressing approaches such as working with non-actors, using biographical stories, and building different hybrid film structures that bring together documentary and fiction elements. Students will have the opportunity to interact with Reyes and ask questions at the 10 am event. A second event open to the public will be held at 4 pm.

Award-winning Mexican director Rodrigo Reyes has received the support of The Mexican Film Institute (IMCINE), Sundance and Tribeca Institutes, and more, while his films have screened on PBS, Netflix and HBO Latino. In 2020, his film “499,” won Best Cinematography at Tribeca and the Special Jury Award at Hot Docs. He is a recipient of the prestigious Guggenheim and Creative Capital Awards, and in 2021, the SF IndieFest Vanguard Award, as well as the Rainin Fellowship, recognizing visionary Bay Area artists. Currently, Rodrigo is the Co-Director of the Bay Area Video Coalition Mediamaker Fellowship.

Reyes will show clips of his work, discuss his career and the development of his filmmaking process, in conversation with Assistant Professor Meghan O’Hara.

Register for the Zoom Event Here

Register for the Zoom Event Here

499-SCREENING LINK: The film 499 can be accessed through the CSUMB Library.

Mixing fictional and nonfictional elements, 499 is a creative documentary that explores the brutal legacy of colonialism in contemporary Mexico, nearly five-hundred years after Cortez conquered the Aztec Empire. Through the eyes of a ghostly conquistador, Reyes recreates Hernán Cortez’s epic journey from the coasts of Veracruz to the Aztec capital of Tenochtitlan, the site of contemporary Mexico City. As the anachronistic fictional character interacts with real victims of Mexico’s failed drug wars, the filmmaker portrays the country’s current humanitarian crisis as part of a brutal and unfinished colonial project, still in motion, 499 years later. 499 Trailer