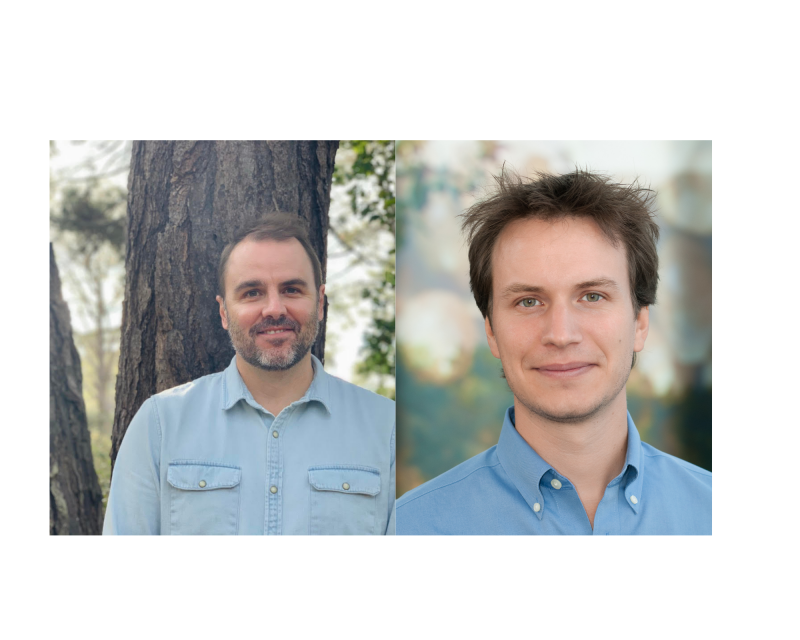 A College effort brought forward through the SBGS faculty, the CAHSS Brown Bag Series highlights faculty research in the College of Arts, Humanities, and Social Sciences. These monthly events welcome all CAHSS faculty to present their research to fellow faculty, administration, students, invited guests and the public at large.

Topic: From the Fields to the Courts: Anti-Military Base Protest in Modern Japan

Abstract: Anti-military base protests rocked Japan throughout the 1950s and 1960s. This paper interrogates two important legal cases regarding local opposition to military bases and militarism: the Sunagawa Incident of 1959 and the Eniwa Incident of 1967. The Sunagawa Incident was a legal case brought against anti-U.S. military base protesters who were accused of trespassing onto a base, while the Eniwa Incident referred to the prosecution of a family accused of vandalizing the property of the Japanese Self-Defense Forces. Both cases became cause célèbre for leftists and peace groups throughout Japan, which forced the presiding judges to look beyond the initial scope of the actual crimes in question and instead address broader legal critiques on the presence of military bases in Japan, a country where militarism is usually understood to be illegal under Article Nine of the constitution. By examining the laws on the physical presence of military bases throughout Japan’s topography, along with the judges’ ruling opinions, I draw attention to the legal roots of citizen-led anti-base activism in postwar Japan.

Topic: Trust and Travel: Jesuit and Pirate networks between Europe and China During the Seventeenth Century

Abstract: Throughout most of the seventeenth century, Europeans such as the Portuguese, the Dutch, the Spanish, and the English were competing with each other for trade and political power in the Asian maritime space. They all attempted to link the southeast Asian zone with the East Asian zone and they wanted monopoly power over this connection. None of them was successful. At precisely the same time that the Jesuit missionaries had the lowest rates of successful transport between Europe and China, during the 1670s and 1680s, European networks were not the strongest networks that linked southeast Asia and southern China: the maritime network of the Zheng pirate family held that honor. For three generations (from the 1620s until 1682) the Zheng family controlled the south China seas with its tens of thousands of ships. These “sea lords” chased the Dutch East India company out of Taiwan in 1662. The Zheng kept all European trading companies and states in check. In my work, I examine the ‘trust networks’ Jesuits established with whoever had ships and was willing to provide transport. This was when missionaries and pirates found each other. My work examines the evolution and character of their interactions, while also analyzing the fall-out and alternatives.

For other events in this series, please visit the CAHSS Brown Bag Series page.