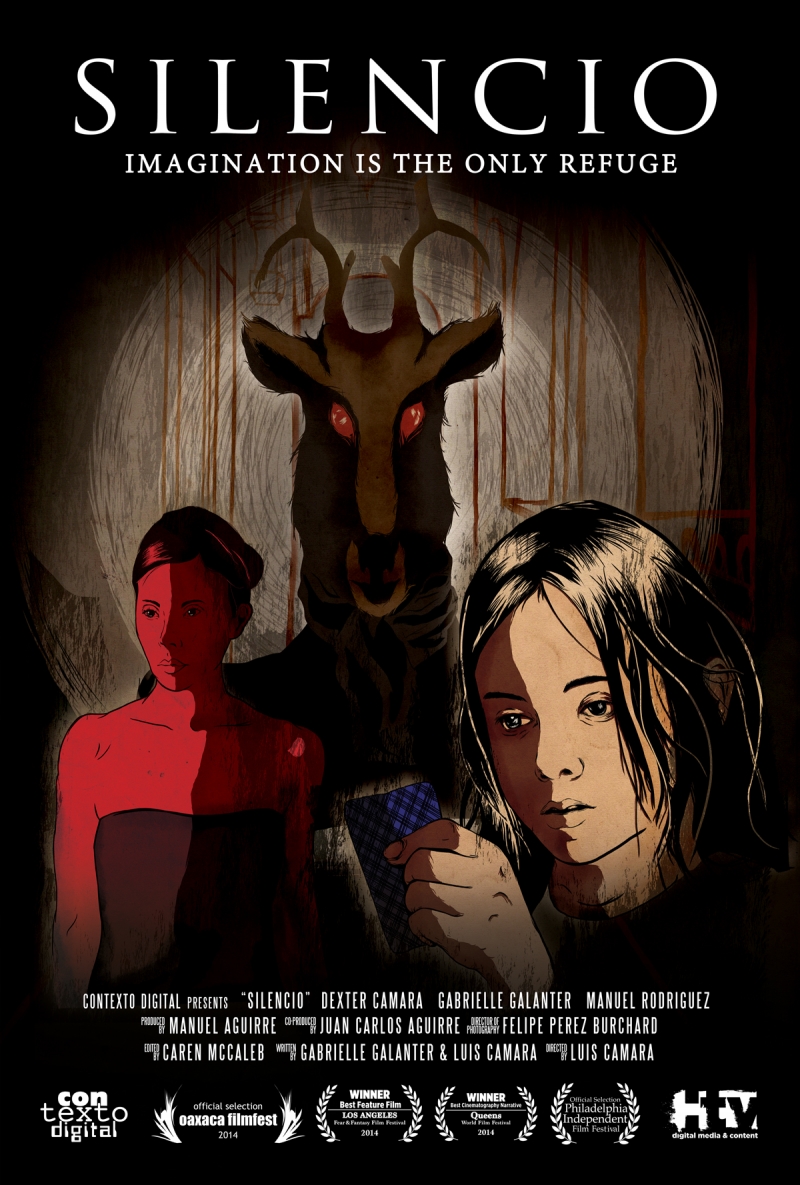 Luis Cámara is a writer and director, known for Endgame (1999), You're Killing Me Susana (2016) and Silencio (2014). He is CSUMB Professor and Chair of Cinematic Arts.

Luis is CSUMB Professor and Chair of Cinematic Arts. As part of the Dias de Muertos 2019 Programming, Luis will present his film Silencio, and enjoy conversation with the audience.

In Silencio, seven year old boy travels to Mexico with his mother, an addict to pain-killers who is unable to care for him and is hoping to persuade his dead father's family to take him off her hands. Emotionally alienated, the boy wanders around a hotel, taking refuge in his haunted imagination.