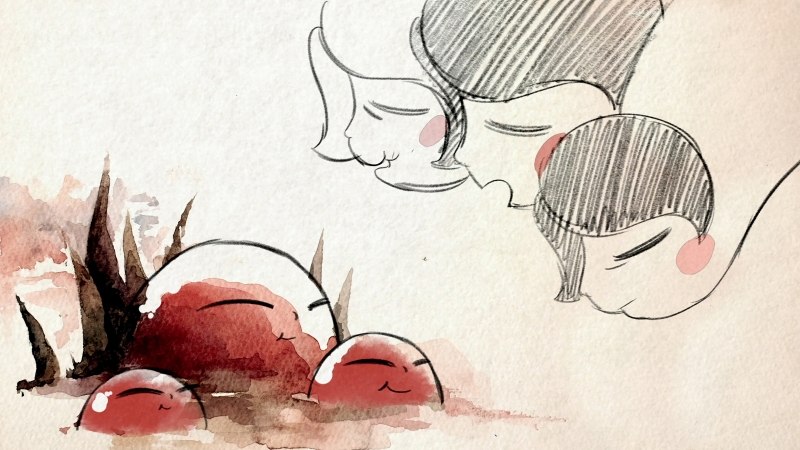 UPDATED 3/11: DUE TO TRAVEL RESTRICTION THIS EVENT HAS BEEN POSPOSTED TILL OCTOBER 1ST, 2020.

Did you know that you can study animation at CSUMB? At this event, you not only get to see short animated films from the Sundance film festival - you get to learn try creating animations, learn about the film industry and how you can become a part of it.

Mike Plante is a filmmaker and festival programmer. He directed the feature documentary Be Like An Ant (2011) and many shorts including The Masque (2012) and The Polaroid Job (2016), which is available on the New York Times' Op-Doc website. He has produced feature documentaries by other directors, including Scrap Vessel (2009) and Giuseppe Makes A Movie (2014), which was released by Cinelicious Pics to theaters, Blu-ray and streaming. Plante started working for film festivals as a programmer in 1993, and is currently a Senior Programmer for Short Film at the Sundance Film Festival, where he has worked since 2001. In 1998, he started writing and publishing the film zine Cinemad, which continues today as a blog and podcast. Event end: 8:30pm

Timothy David Ormer is a writer, filmmaker, and animator. His short films have won international awards and shown at film festivals all over the world including Big Muddy, European Media Arts Festival, Ann Arbor, and many others. He is the new Assistant Professor for Animation and Visual Effects at CSUMB. 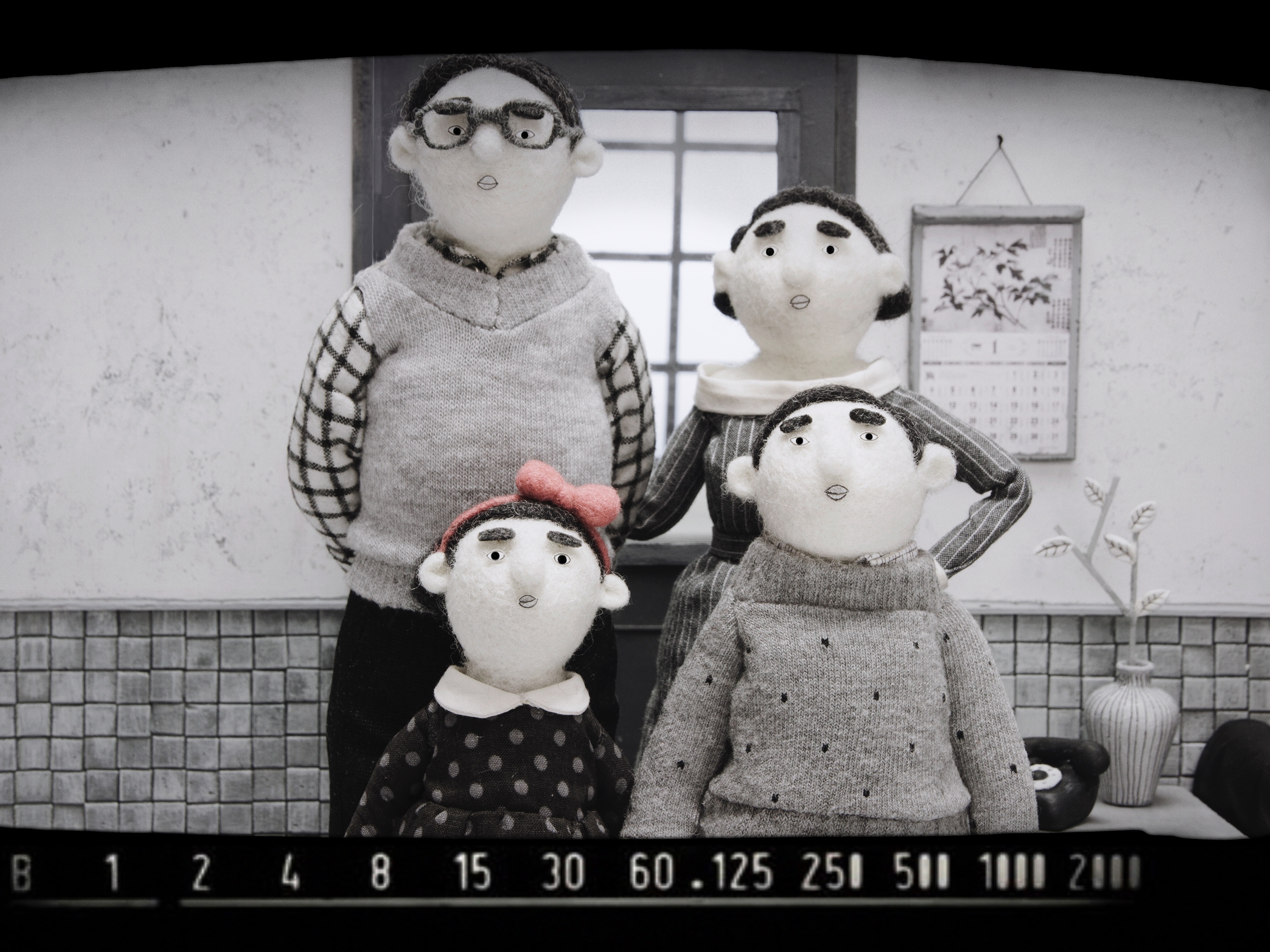 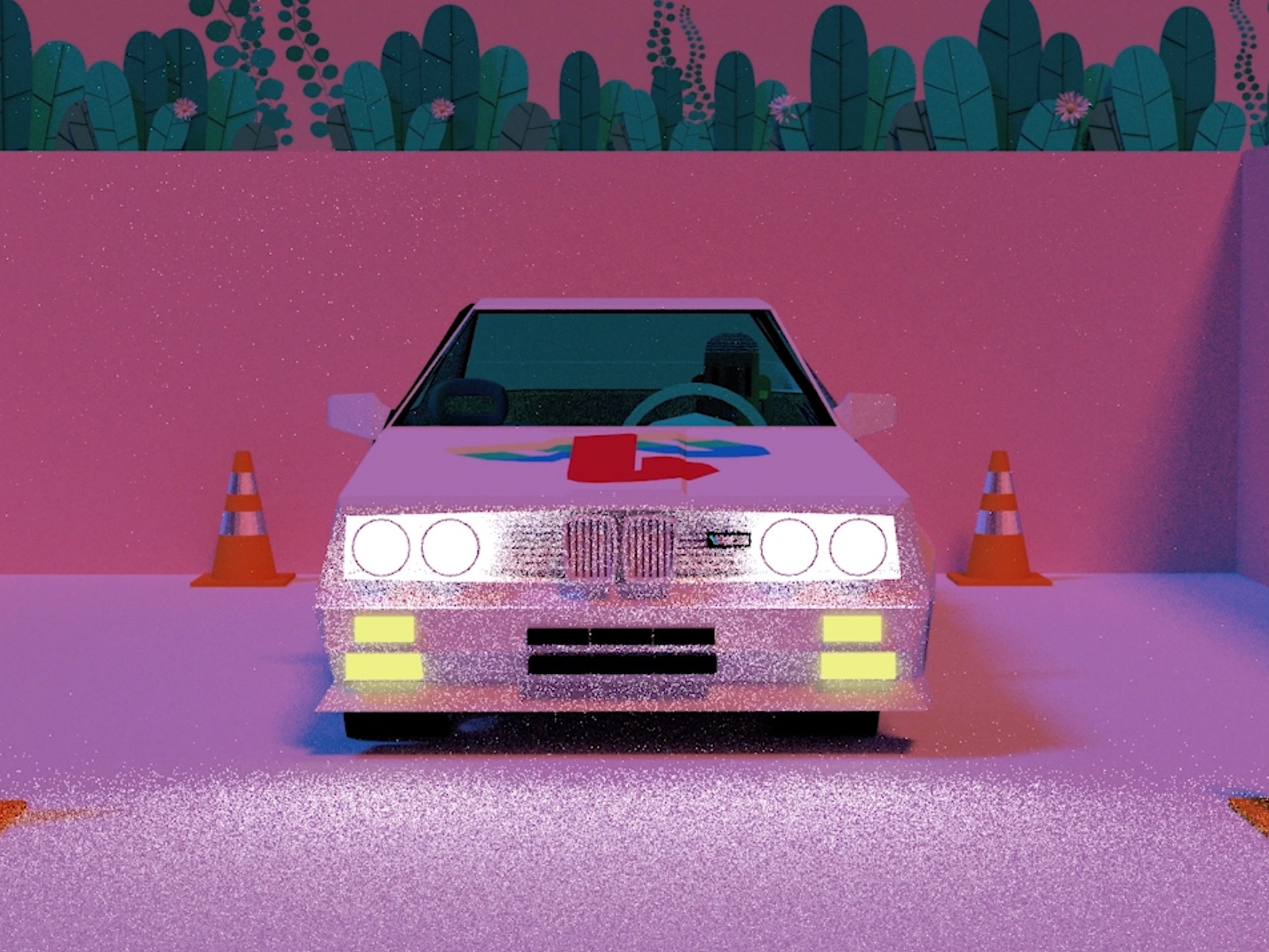 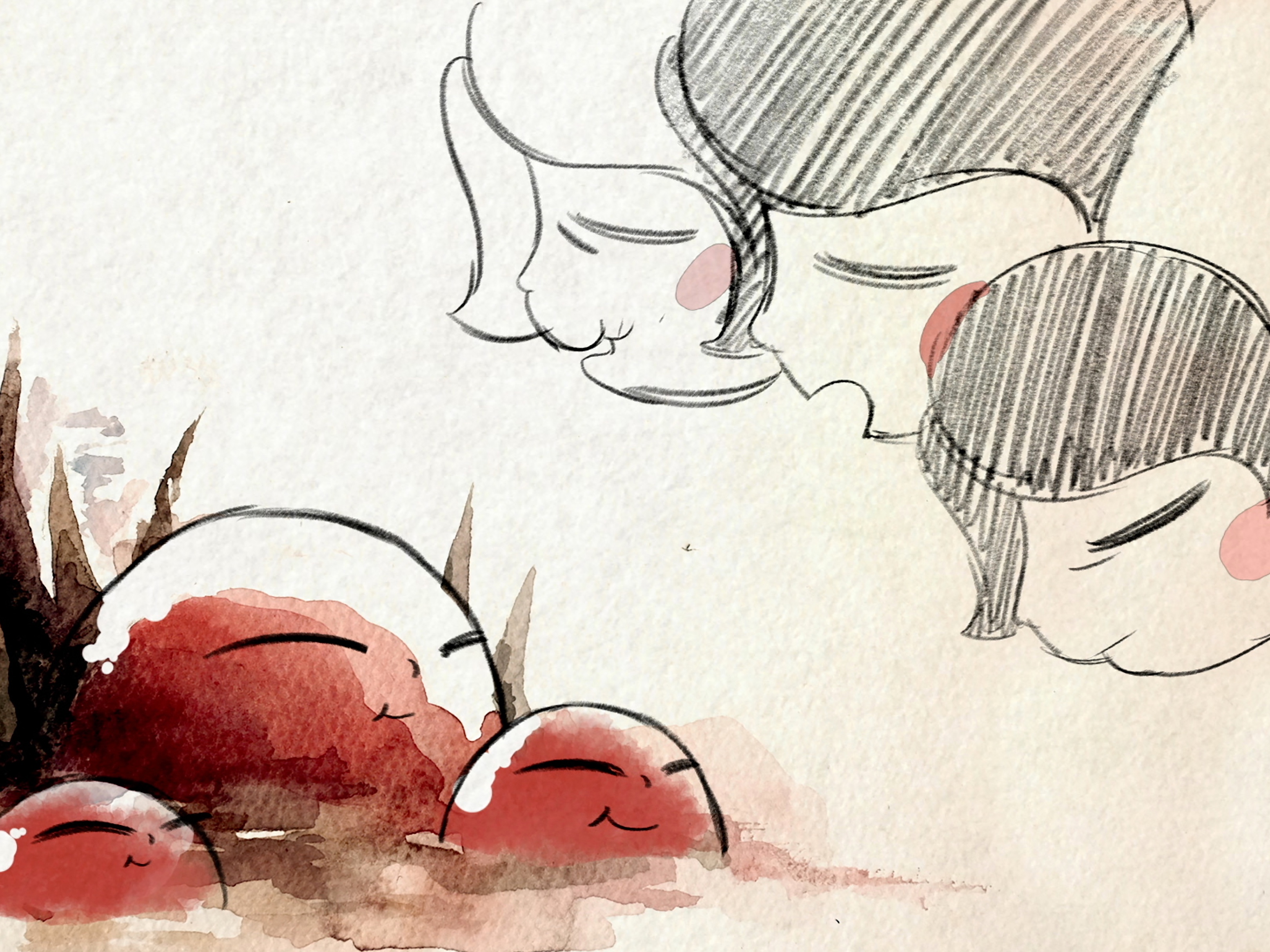