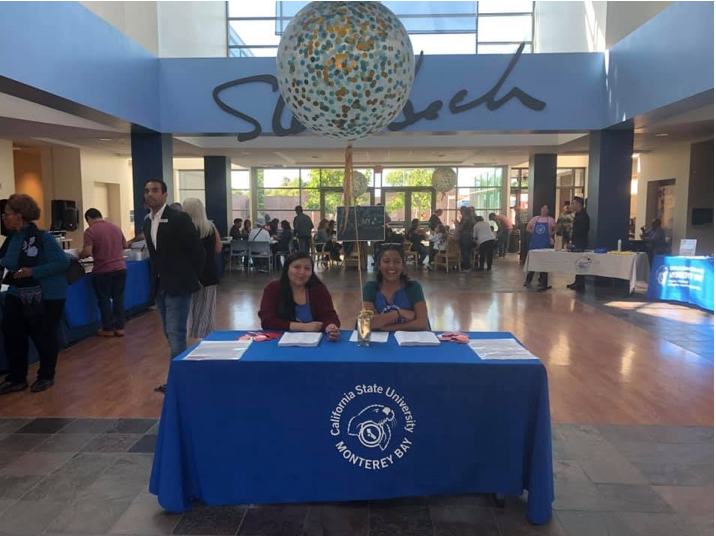 The event will feature:

CSUMB Salinas City Center is proud to present the U.S Premiere of the Film, Dream Blossom. Synopsis: In the mid-1950's men from Kagoshima Prefecture, Japan traveled to the United States . Zenichiro devised an application of the "Refugee Relief Act" for political years, 1955 and 56. Zenichiro and refugee immigrants began business Salinas, California, with the goal of "creating a flower production area." During WW II , temporary relocation center for Japanese and Japanese American were built in Salinas, and the feeling of anti-Japanese sentiments remained strong. This documentary is a 60 year story of Zenichiro Uchida and refugee immigrant families. 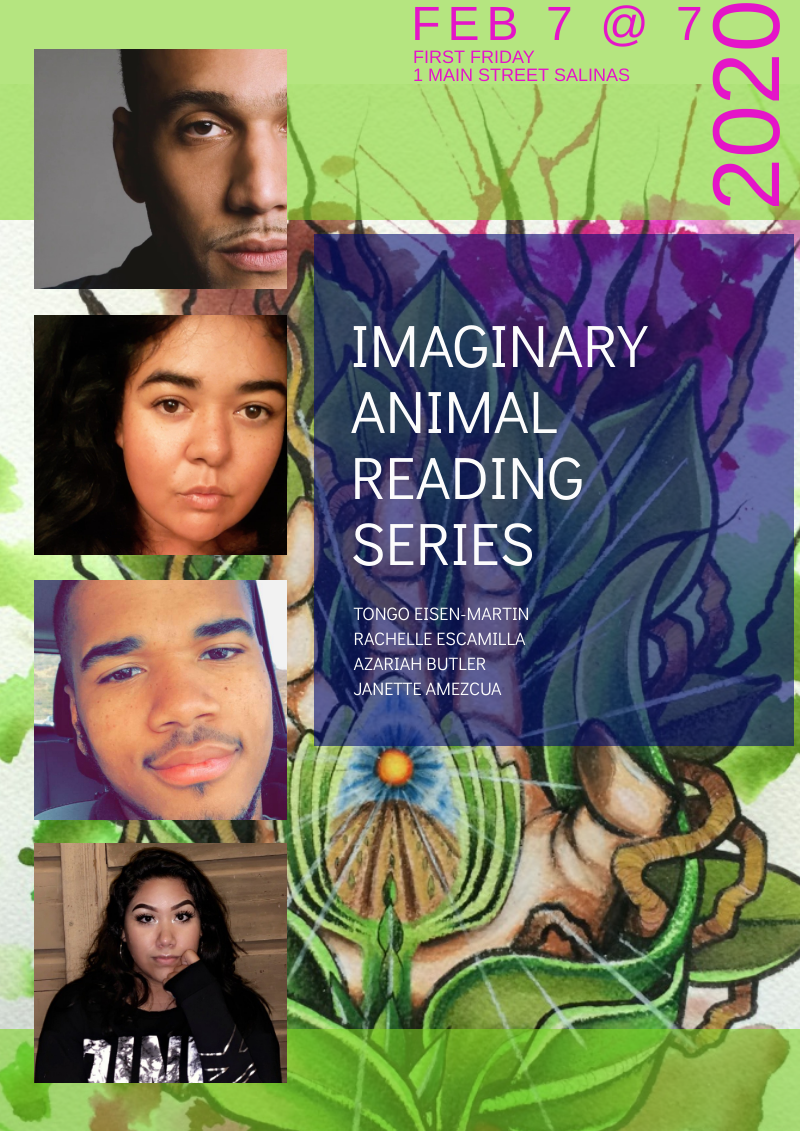 Open Mic - All are welcome, in all languages!

Tongo Eisen-Martin, 2018 American Book Award winner, will join poet and soon-to-be playwright, Rachelle Escamilla and CSUMB student poets Azariah Butler and Janette Amezcua for an evening of poetry. This is the 2nd reading in the Imaginary Animal Reading Series and Fundraiser which is a series of readings to help Escamilla raise awareness and funds to launch her national award-winning first book, Imaginary Animal, into a play by the same title. Escamilla is working with Katherine Wilkinson who is a queer director and producer based in Brooklyn. Imaginary Animal the play is slated to show off off-broadway in the Spring and with Philip Glass' Days and Nights Festival in Salinas in October. For more information, please contact Rachelle 831-207-9096.

Tongo Eisen-Martin was born in San Francisco and earned his MA at Columbia University. He is the author of someone's dead already (Bootstrap Press, 2015), nominated for a California Book Award; and Heaven Is All Goodbyes (City Lights, 2017), which received a 2018 American Book Award, a 2018 California Book Award, was named a 2018 National California Booksellers Association Poetry Book of the Year, and was shortlisted for the 2018 Griffin International Poetry Prize.

Rachelle Escamilla is a Chicana poet from Hollister, California. Her first book, Imaginary Animal won the 2014 Willow Books Literature Prize in Poetry, a national prize reconizing poets of color. She has launched poetry programs and centers all over the world. She teaches poetry at CSUMB. She is working with Katherine Wilkinson, a queer director and producer based in Brookly to launch Imaginary Animal into a play off off-Broadway in the Spring and in Salinas with the Philip Glass Days and Nights Festival in Salinas in the Fall.

Azariah Butler is a poet, student, and aspiring educator. He was born and raised in Los Angeles, and currently resides in Monterey. He is the youngest to a family of four boys and has navigated through the scopes of being black and queer in America.

Janette Amezcua is a Chicana poet from Hollister, California. She is a student at CSUMB. 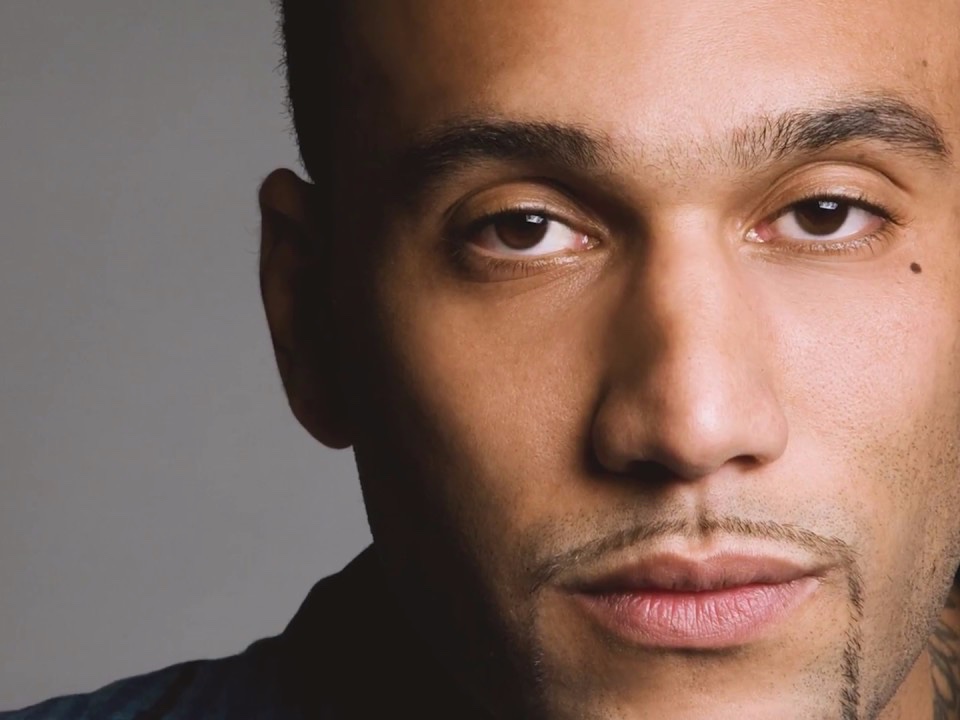 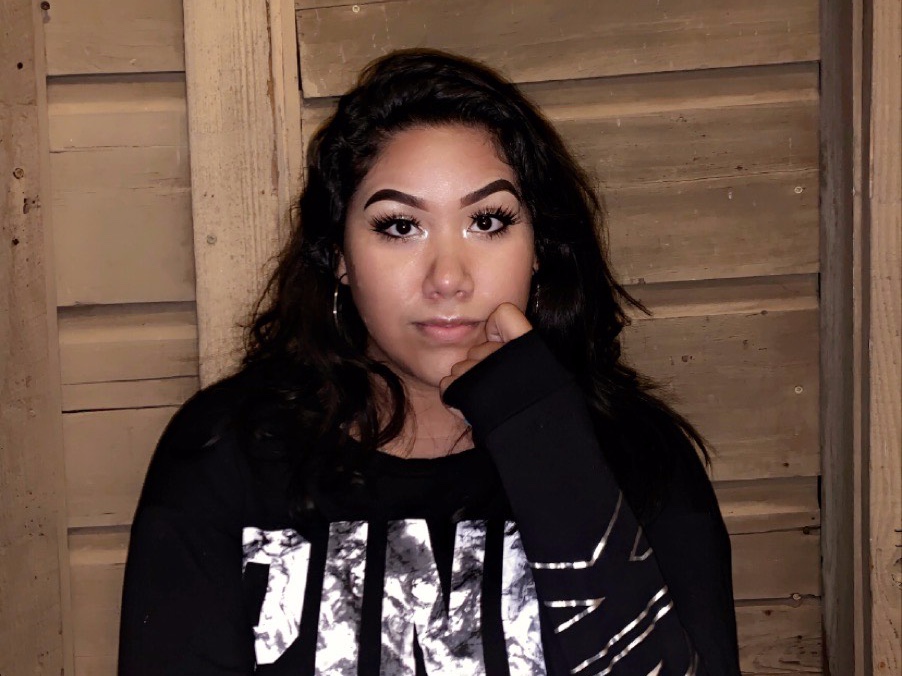 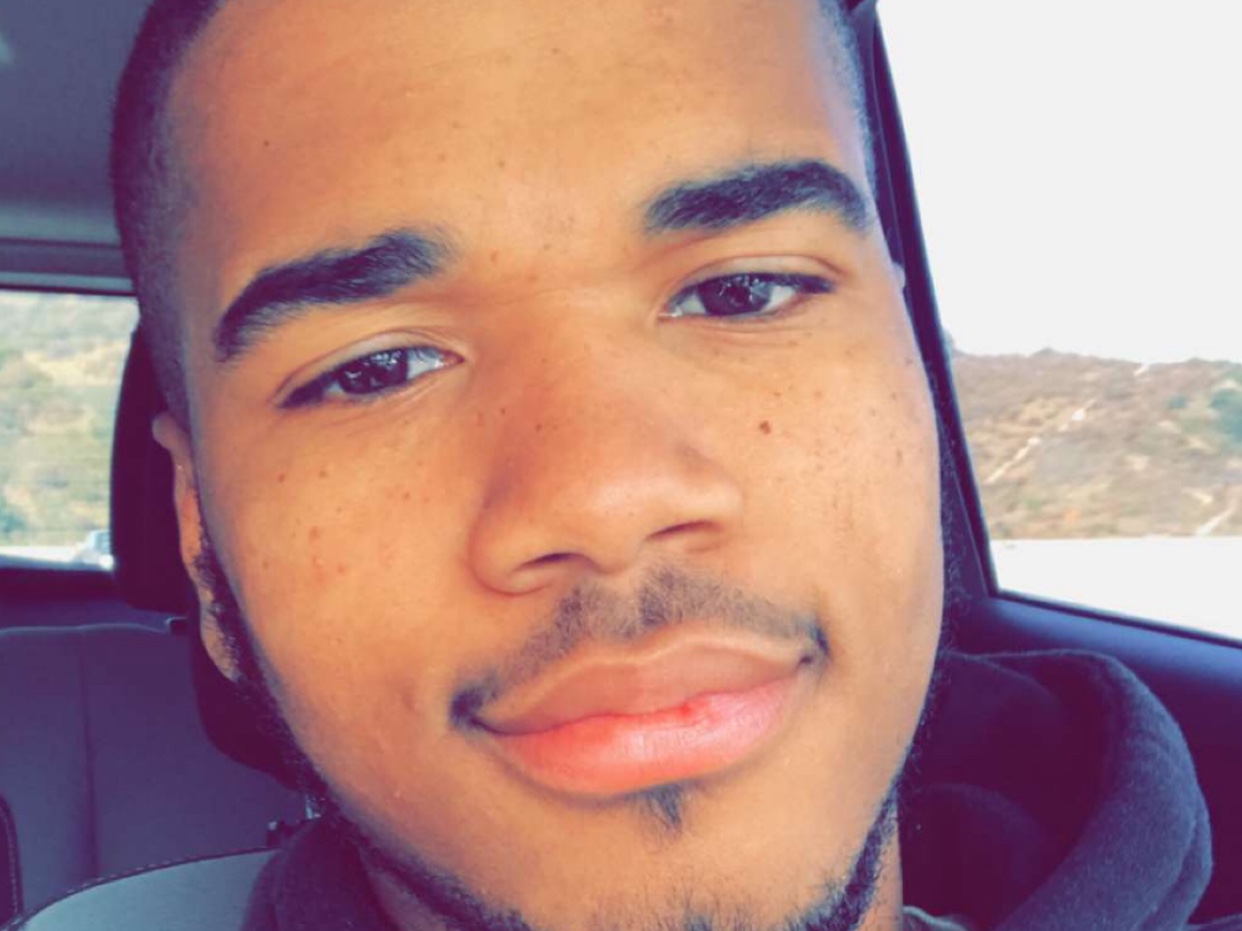 A small collection of historical photographs from Salinas was discovered in a basement up the street...can you help identify them? Come and see the images, and add your input! 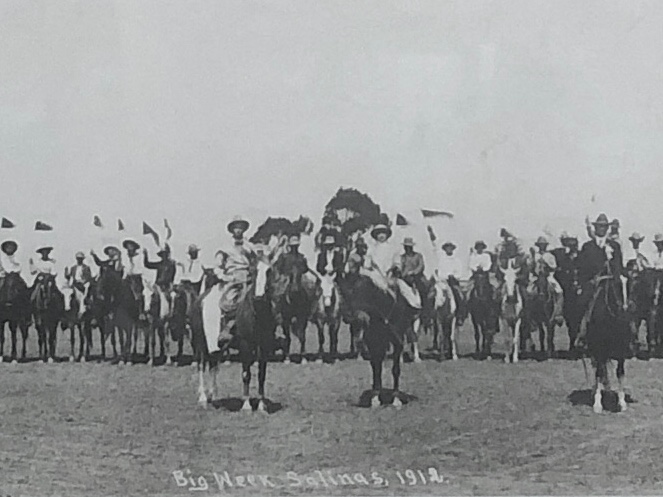