This will be an exciting First Friday, featuring a special program of Sundance Film Festival short films curated for Salinas by Mike Plante, Sundance. Mike was visiting recently to meet with CSUMB Cinematic Arts Students and take in Philip Glass' visit to the center. He has decided to create and share a program with us as well! 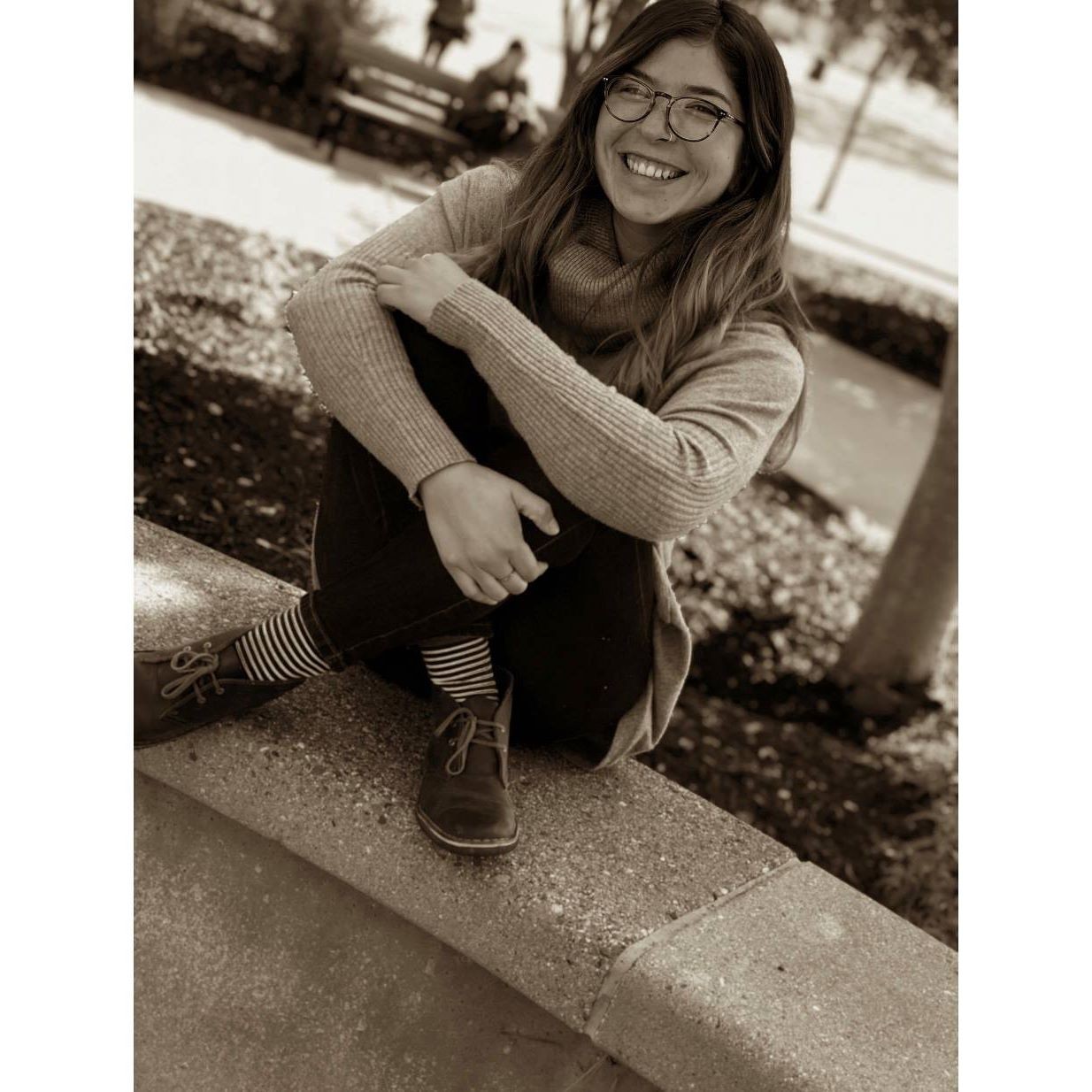 Lorena Alvarez, a graduating CSUMB senior majoring in Liberal Studies, will present her Capstone project as an exhibition focusing on community-based mural projects as activism in education.

Created in collaboration with the community, a Posada procession with songs, stories and food will wind through downtown Salinas and culminate at the ofrenda created by José G. Ortiz at the Center. 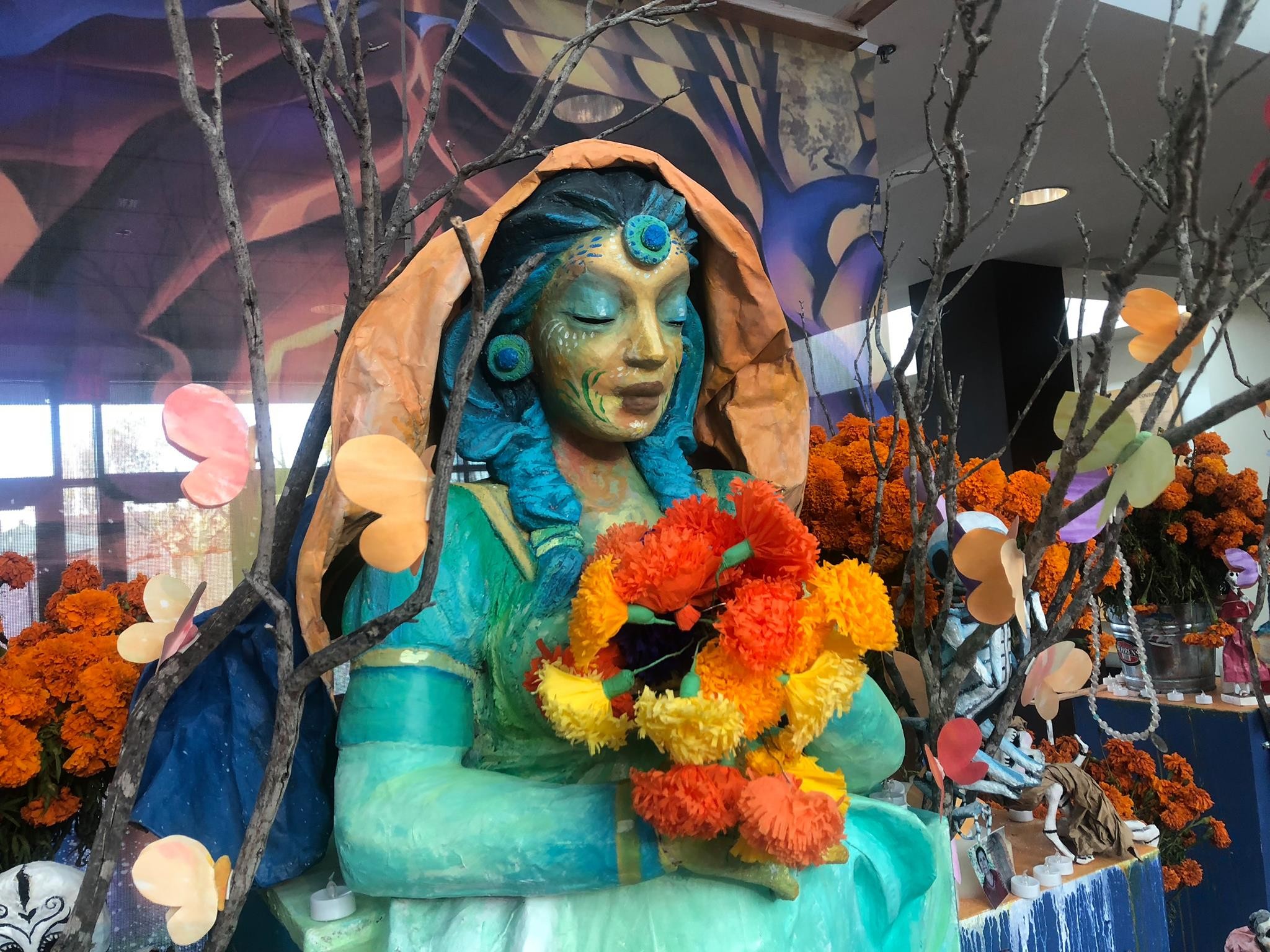 Maria Joaquina Villasenor, Ph.D., Professor, Chicanx-Latinx Studies in the School of Humanities and Communication at CSUMB will present her students, as they read their poignant and moving autobiographies and poetry about places. (They always make me cry!) 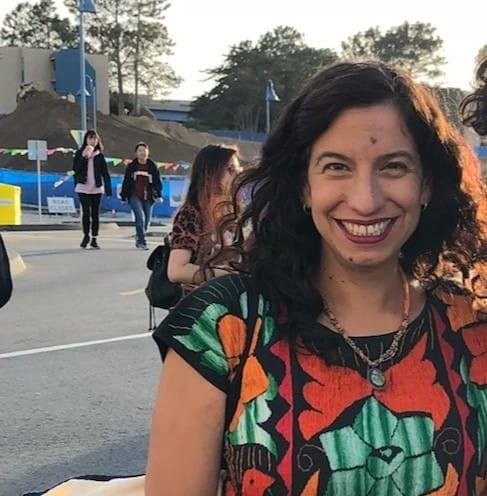 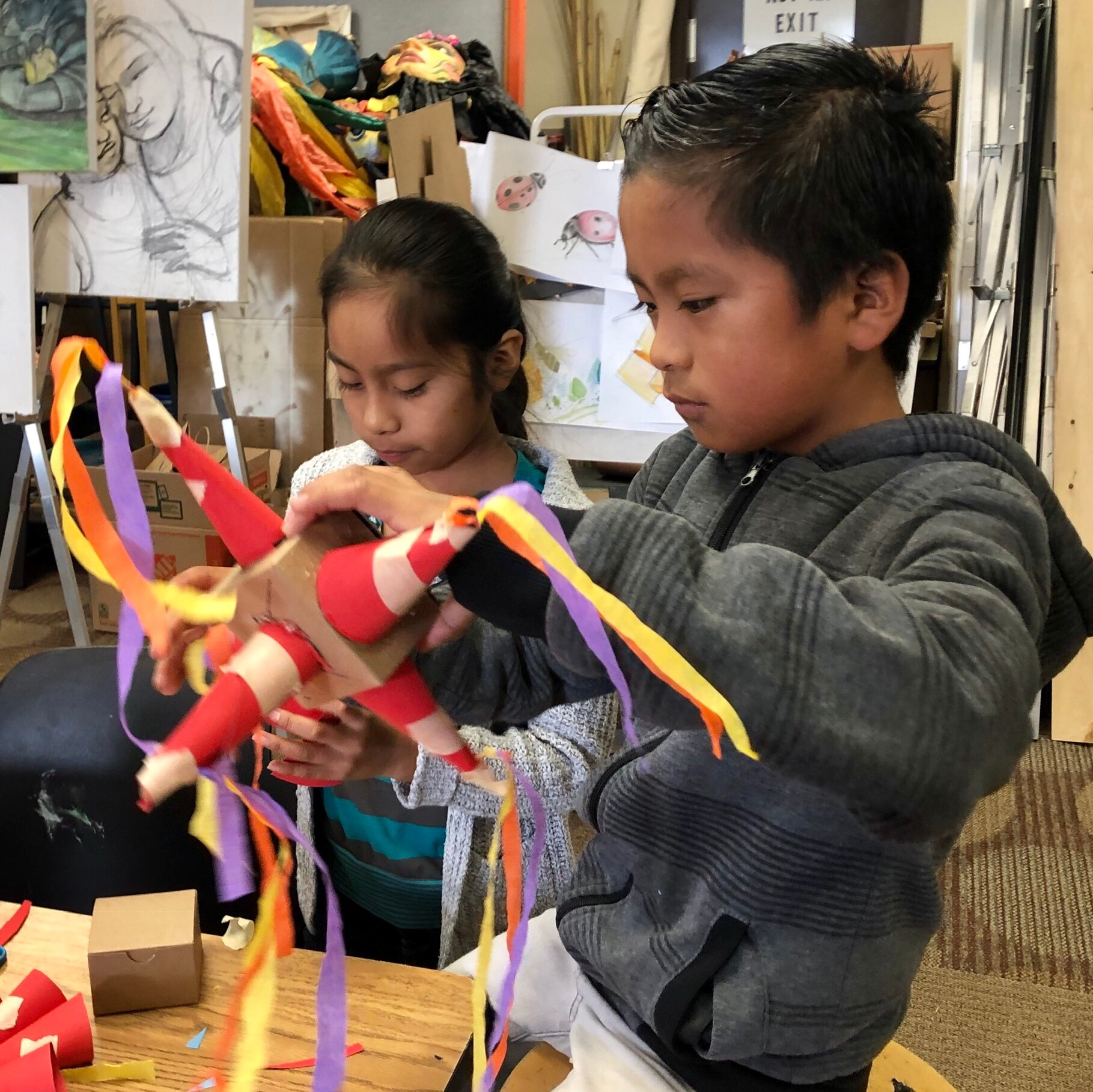 Wonderful workshops for all, led in English and Spanish by the incredible youth from Hijos del Sol Arts productions. 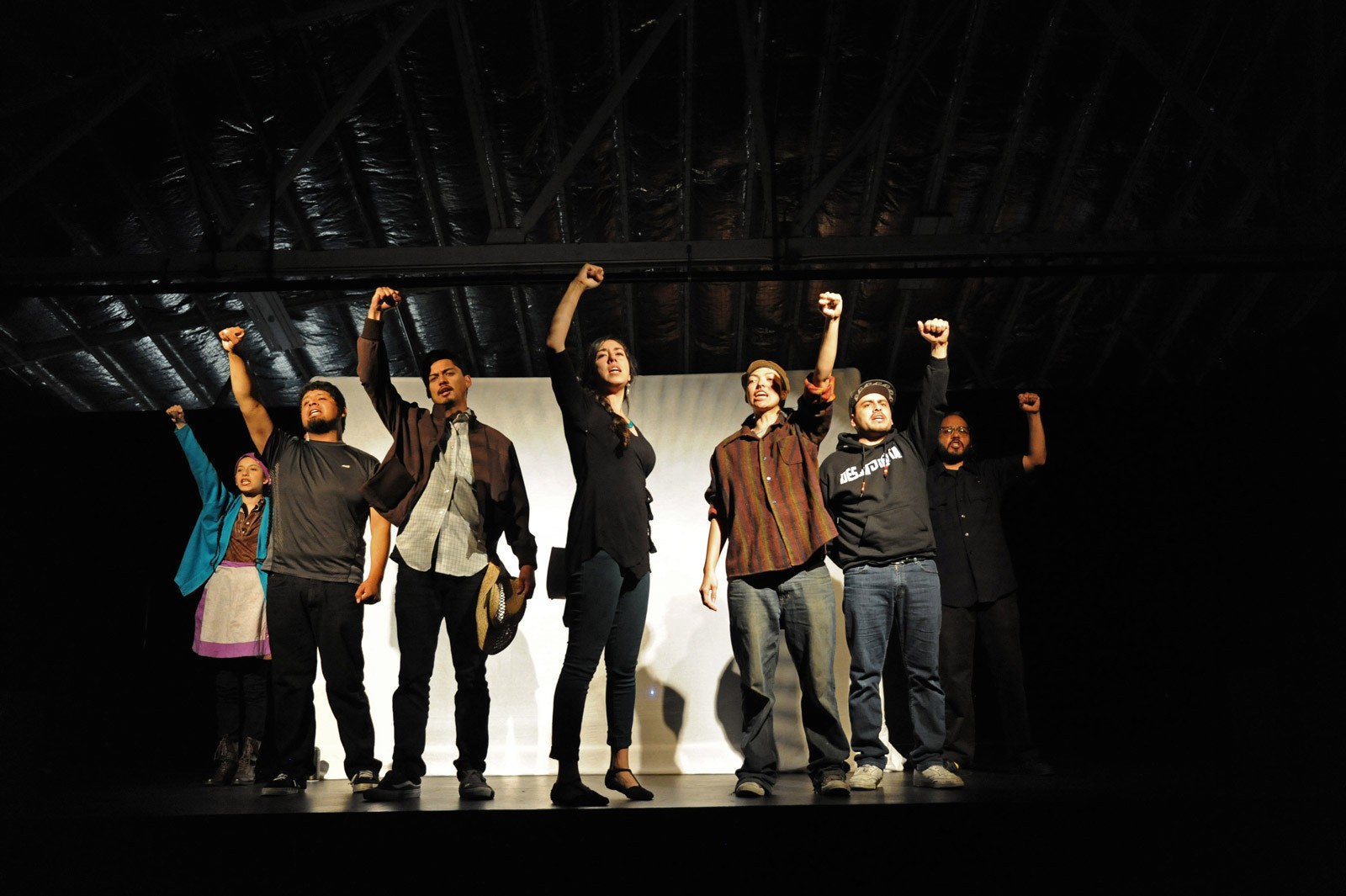 Come hear the talented, inspiring and energetic youth of Artist Ink do a special reading of the world-renowned playwright's heartwarming work.

Ismaeel Bilal appears in Baby Brother by Kamau Bilal, an official selection of the Shorts Programs at the 2018 Sundance Film Festival. Courtesy of Sundance Institute | photo by Kamau Bilal.

Each year the Sundance Film Festival shows 70 of the best short films from around the world, from emotional dramas to strange comedies to high art films. Come see a one hour selection of recent shorts that the Festival showcased. Created by Sundance Programmer, Mike Plante 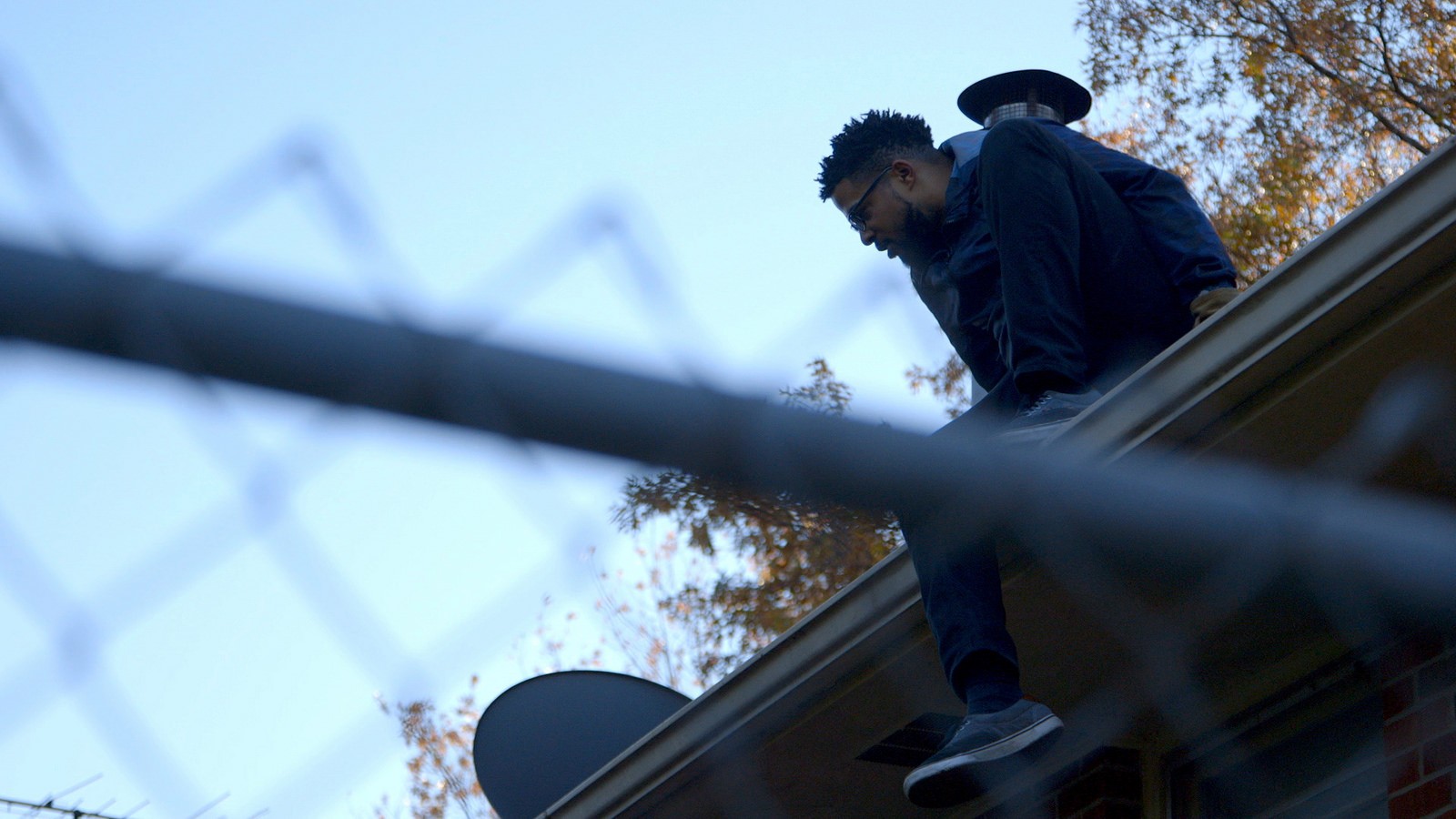 We are here. We cannot be erased, and our talents cannot be ignored. As queer and trans artists, we resist by existing and creating and standing together. This event is an opportunity to share ourselves with each other and the larger community and to support organizations that provide direct services to LGBT people locally and state-wide. We’ve selected 15 artists from Monterey and Santa Cruz counties to showcase 3 pieces each. 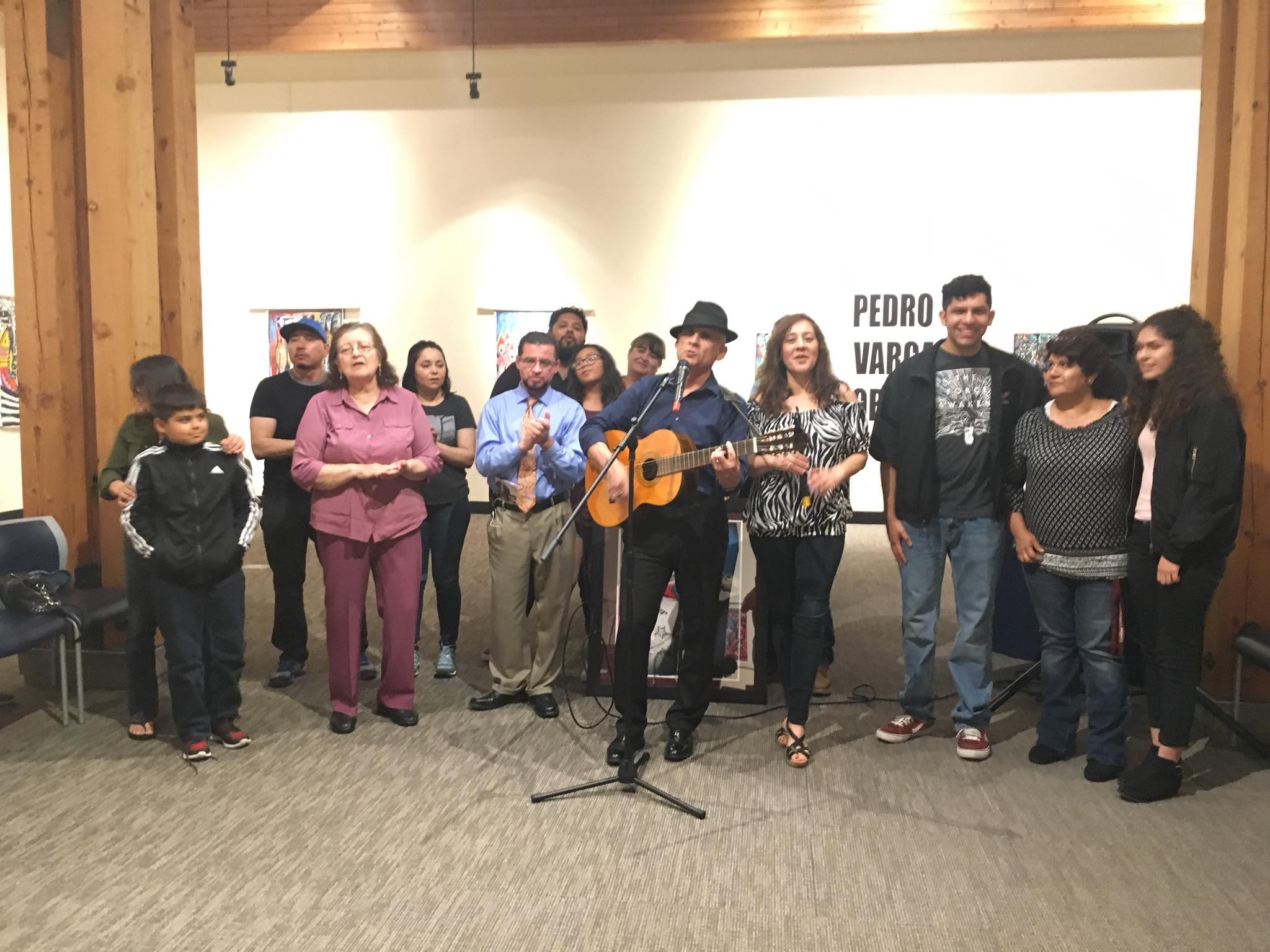 Poetry, Music and Art! Open Mic! All are welcome!

“Having saved money after time, we were committed to putting down roots here in our adoptive country, and the idea of owning land and growing flowers started to blossom…”

The SVJACL team interviewed fourteen flower growers whose interviews are featured a documentary film, a curriculum developed for application in Japanese language classes, and an exhibition.

The exhibition includes a historical overview of the flower grower community in the Salinas Valley, beginning with the establishment of other Japanese flower growers in other parts of California, the impact on immigration policy around the time of World War II, and the reopening of the country after the war that allowed for a new group of entrepreneurs to arrive and establish their own businesses. It will speak about the personal experiences of the flower growers, the challenges they faced, the communities they built, and their participation in the wider Salinas community.

The exhibition includes historical photography, objects and hand-painted maps. There will also be a large greenhouse, tended to by students from Salinas High School.

The exhibit was curated by the community with support from Elizabeth Welden-Smith. It is a collaboration of the SVJACL, CSUMB’s School of World Languages and Cultures and the CSUMB Salinas Center for Arts and Culture 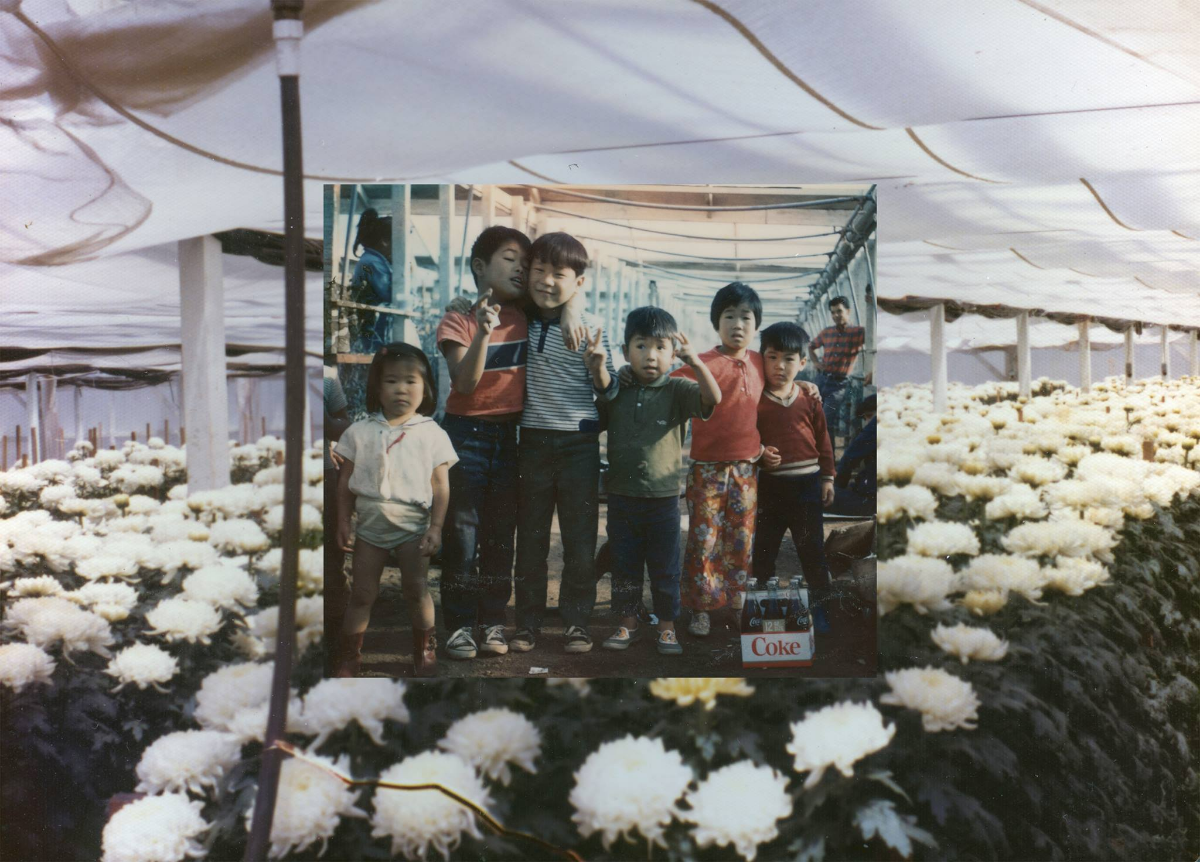 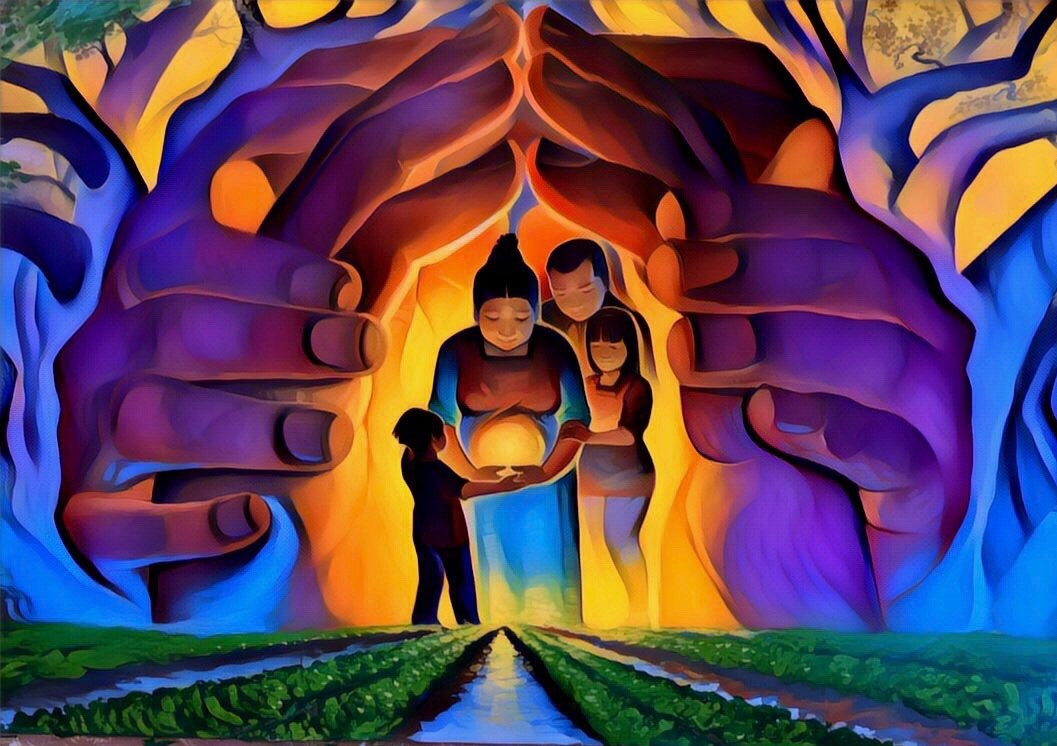 Commemorations include a large exhibition of works by diverse by local artists, offerings or cultural materials from diverse communities - welcoming all. Everyone is invited to add drawings, objects, writing and photographs to the installations, and are welcomed to fun workshops to create their own celebratory objects.

Dias de Muertos is an example of creative arts connecting the city - geographically and culturally. The celebration and exhibition are manifestations of workshops and cultural conversations conducted across many mediums over several weeks throughout Salinas. The project creation was led by José G. Ortiz and Hijos del Sol Arts productions.